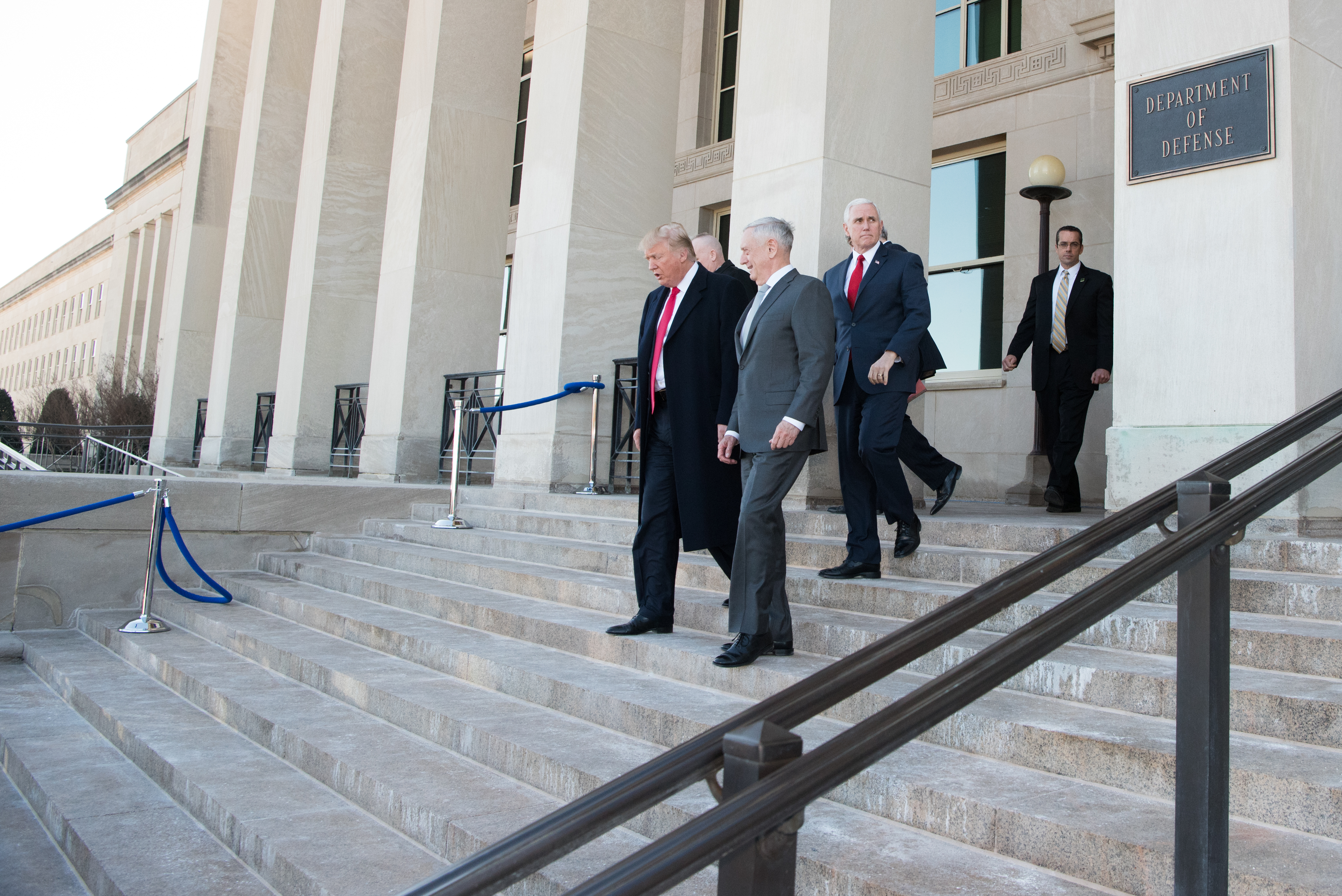 The FY 2019 NDAA sets the spending and policy priorities for the Department of Defense. A separate appropriations process will provide the money for the Pentagon’s now authorized $717 billion-worth of programs.

“This measure continues to rebuild and repair our military while making needed reforms in the Pentagon. It takes important steps to confront the aggressive behavior of Russia, China, and others. Most of all, it helps ensure that our troops get what they need to carry out the missions they are assigned,” said a statement released by Rep. Mac Thornberry (R-Texas) chair of the House Armed Services Committee. “It is now essential that we follow this bill with matching appropriations before the beginning of the fiscal year.”

Meanwhile, Sen. John McCain, (R-Ariz.), commended both parties in both chambers of Congress, and the President, for what turned out to be a fast NDAA debate and approval process, compared to past years, including the FY 2018 bill which was finally passed halfway through the fiscal year.

“I’m very proud that the National Defense Authorization Act for Fiscal Year 2019 has been signed into law,” McCain said in a statement. “Today’s bill signing completes the historically quick process by which the NDAA has become law, and will help deliver our service members the resources they need to rise to the challenges of a dangerous world. I thank my colleagues in Congress for working together to craft this legislation, which honors our men and women in uniform and lives up to the traditions of bipartisanship and collaboration that have come to define the NDAA process.”

The FY 2019 NDAA authorizes the following programs and policies: