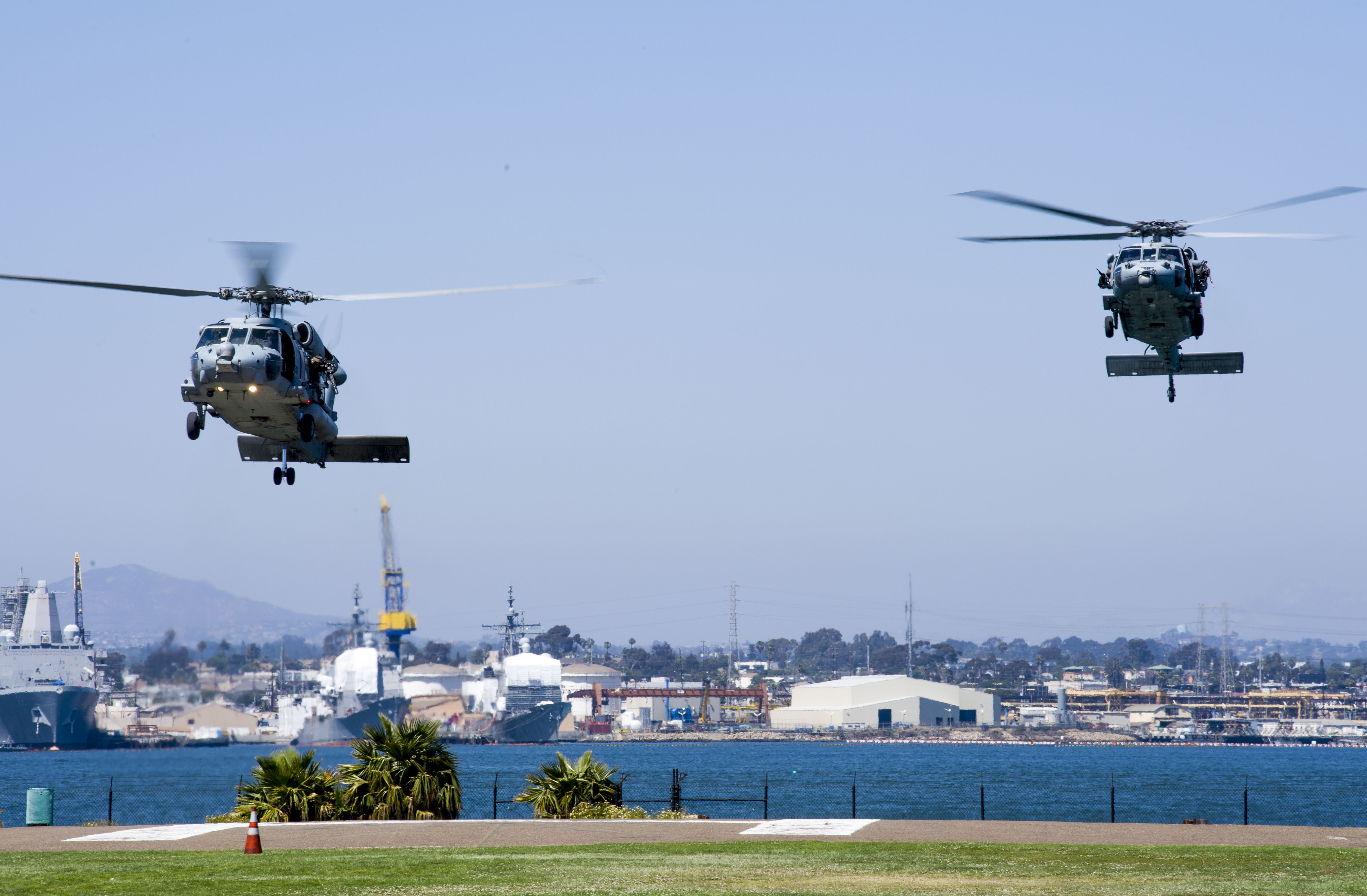 A sailor was killed on July 30 when an auxiliary fuel tank fell off the helicopter he was inspecting, a spokesman for the commander of Naval Air Forces told USNI News.

Naval Helicopter Aircrewman 1st Class Jonathan Richard Clement, who had served with Helicopter Sea Combat Squadron (HSC) 85 since July 2017, was performing a “quick post-flight inspection” on a HH-60H helicopter that had just returned from a mission, spokesman Cmdr. Ron Flanders said. At around 6:30 p.m., Clement and another sailor were injured when the auxiliary fuel tank detached from the aircraft.

Both sailors were taken to a nearby hospital, Flanders said. Clement was taken off life support the following day, about 24 hours after the mishap. The other sailor, who was not identified, sustained only minor injuries and was released from the hospital the same day.

Flanders said the Navy was conducting a comprehensive safety investigation following the mishap.

The fatal mishap was first reported by Military.com. The Navy did not issue any notices or news releases about the incident, citing an obligation only to announce combat-related casualties.

Clement was promoted to the rank of Naval Helicopter Aircrewman 1st Class in October 2016.

Clement is the 11th Navy or Marine Corps service member who has died in 2018 in a work-related mishap or in combat, according to internal USNI News records.

The “Firehawks” of HSC 85 are a reserve squadron at NAS North Island that support special operations missions. In 2011 the squadron transitioned from a logistics role to supporting Naval Special Warfare personnel, and it is now the only squadron solely dedicated to that role after HSC 84 was disestablished in 2016.