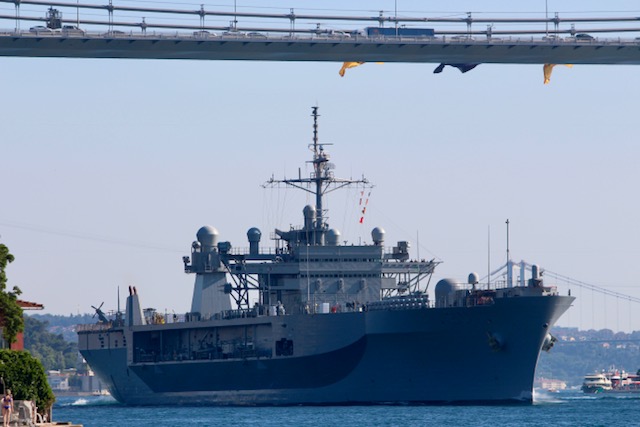 Two U.S. Navy ships are among the naval forces in the Black Sea this week to participate in an international military exercise co-hosted by the U.S. and Ukraine.

“This year’s Sea Breeze is the first time we will take the staff to sea and embark the U.S. 6th Fleet flagship, USS Mount Whitney,” Matthew Lehman, commodore of Task Force 65, said in a Navy news release.
“We will be operating our flagship alongside our NATO allies and partner nations in the Black Sea. The maritime portion will incorporate all warfare areas to continue to build on last year’s successes while pushing the exercise to become more advanced to adhere to the ever-changing operational environment.”

This is the 18th iteration of Sea Breeze, which is meant to build regional security through practicing multiple warfare areas, including air defense, antisubmarine warfare, amphibious operations, maritime interdictions, damage control and search and rescue. Lehman said the exercise “has enhanced our interoperability and capabilities among participating forces” and builds “combined capability and capacity to ensure regional security and foster trust among participating nations.” 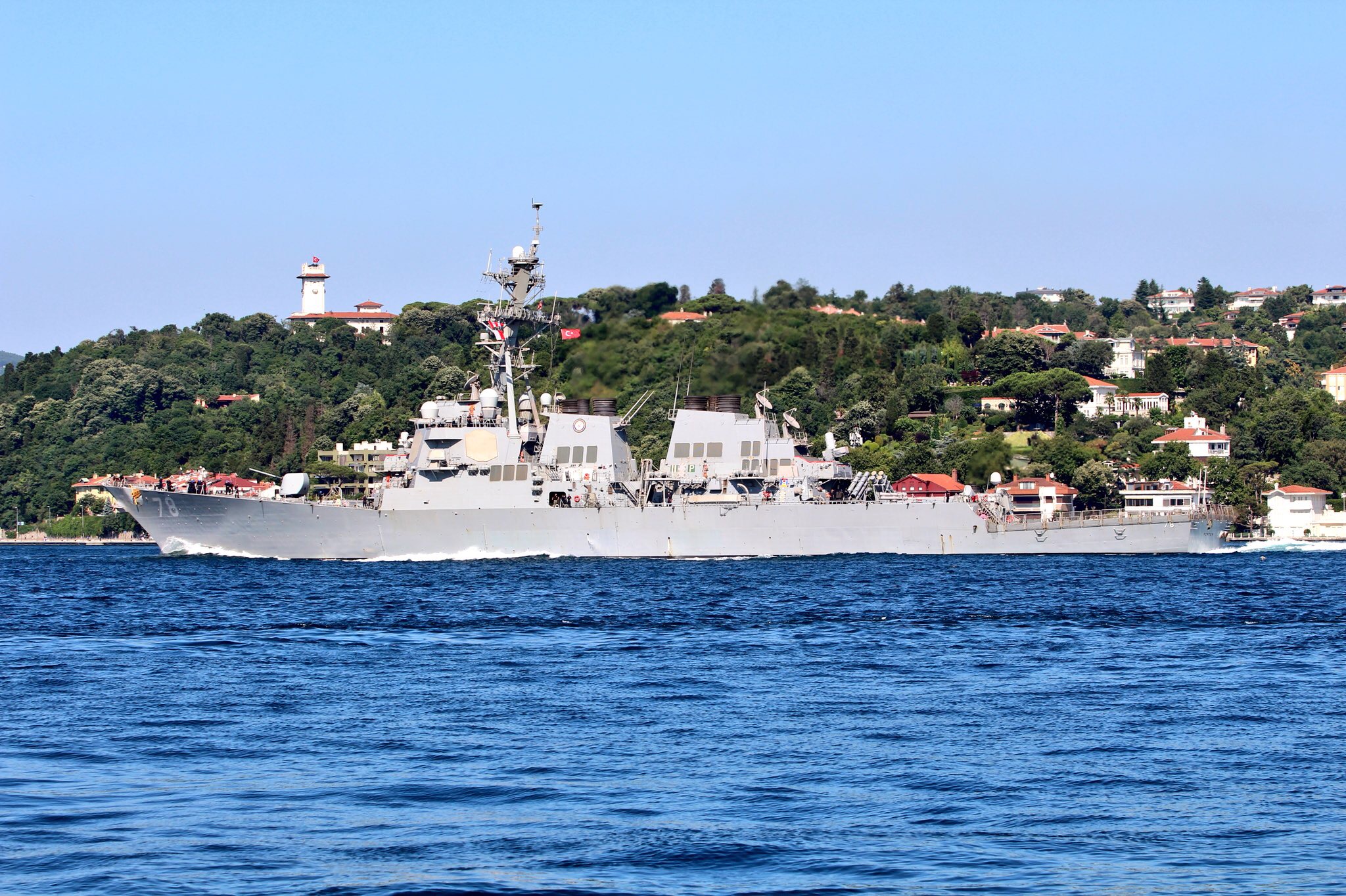 6th Fleet lists 17 nations as participating this year: Bulgaria, Canada, Denmark, Estonia, Georgia, Greece, Italy, Lithuania, Moldova, Norway, Poland, Romania, Sweden, Turkey, Ukraine, United Kingdom and the U.S. According to a Ukrainian state news report, 29 ships, 25 aircraft and a submarine will participate, including a Turkish submarine that will play the role of an adversary force.

USNI News has previously noted that Russia had protested the Sea Breeze exercise series since its 2014 annexation of Crimea. The Russian Ministry of Defense has not issued any formal statements yet this year, but Vice Adm. Ihor Voronchenko, commander of the Ukrainian Navy, made clear that Russia was very much on the minds of those involved in the exercise.

Voronchenko said at the exercise’s opening ceremony in Odessa that the exercise planners “took into account the fact that we have another, tenser situation in the basin of the Black and Azov Seas compared to the one that was a year ago,” and that “the Black and Azov Seas are not internal lakes of the Russian Federation, and they should not dictate the conditions to us.”