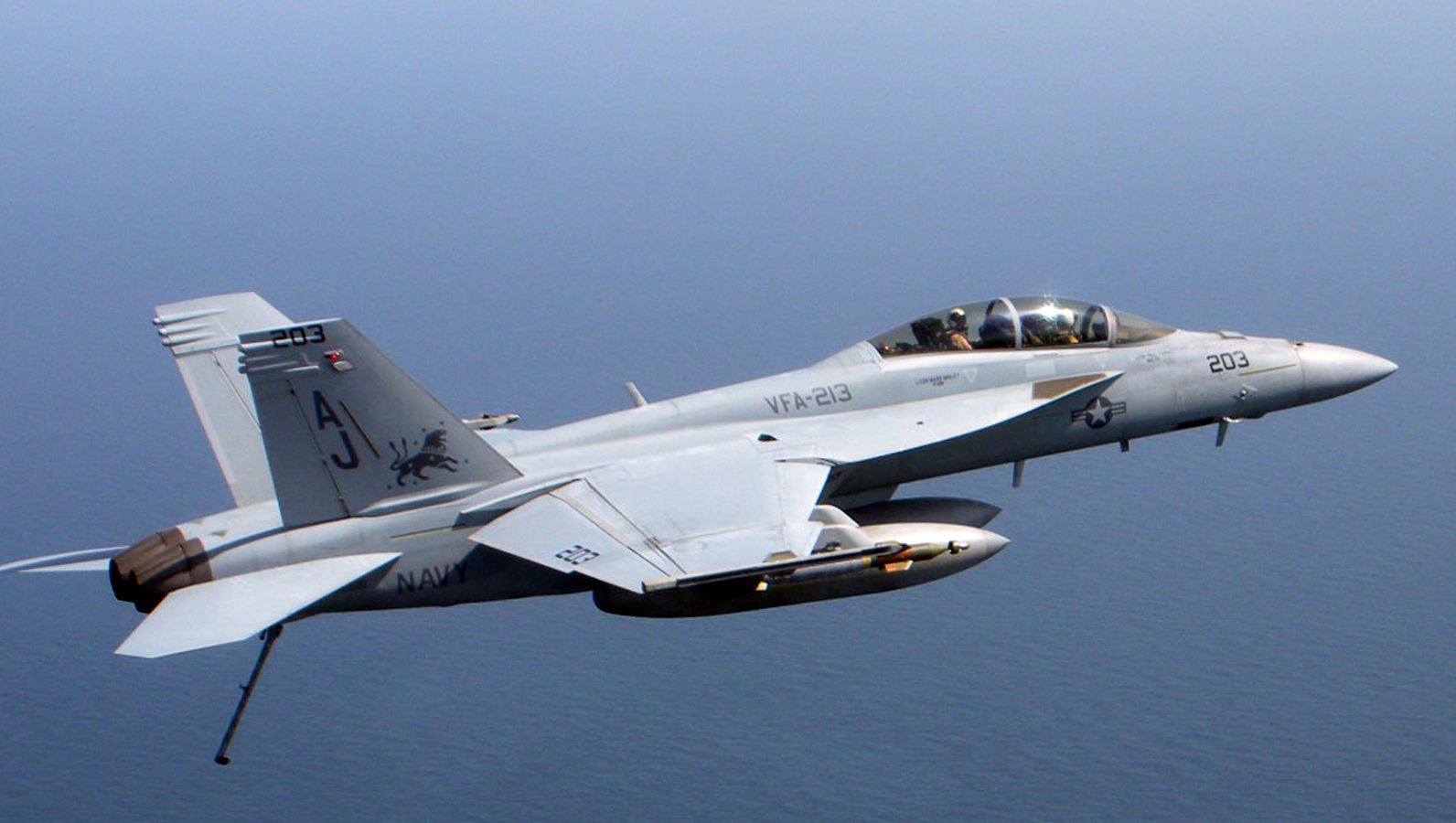 Boeing was awarded a $1.5 billion contract to build 28 F/A-18E/F Super Hornets for the Kuwait Air Force, according to a Wednesday Pentagon contract announcement.

Kuwait is buying 22 of the single-seat “E” variant and six of the two-seat “F” variant Super Hornet. The deal has been in the works since late 2016 when U.S. State Department notified Congress about Kuwait’s intent to purchase Super Hornets. On March 30, Boeing was awarded a $1.16 billion contract to research, development and testing for the Kuwait deal.

The deal Kuwait finalized Wednesday is a scaled-down version of the initial purchase announced in 2016 which involved 40 aircraft. At the time, the deal was considered significant by industry analysts and U.S. government officials because it would keep Boeing’s Super Hornet production line operational.

Since the 2016 announcement, Boeing has courted several potential international Super Hornet customers, including Finland, India, Switzerland and Germany. The U.S. Navy has announced it plans to purchase 116 additional Super Hornets — bringing its fleet up to 480 aircraft. When the Navy orders are added to possible international sales, the St. Louis-based production line could remain running for more than a decade.

The following is the complete June 27, 2018 contract award.