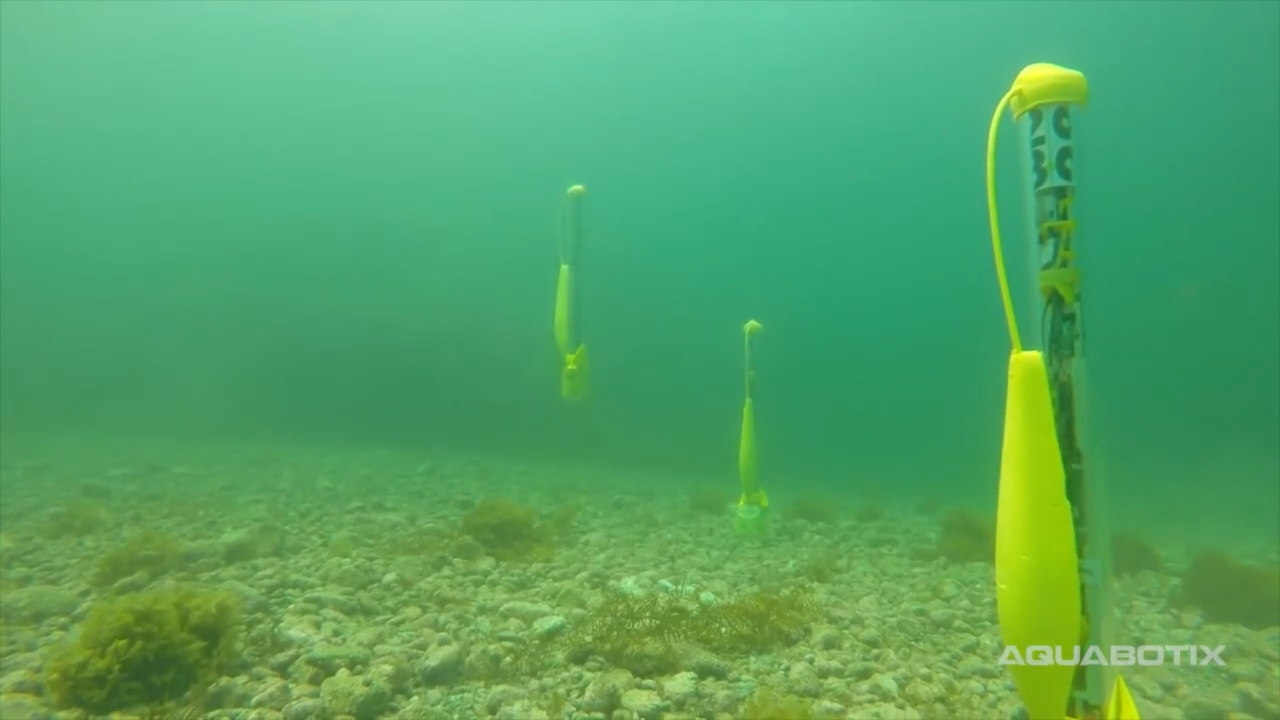 Swarming drones, submersible vehicles and other unmanned technologies geared to operations at sea will hit the water this summer for the Navy’s next advanced naval technology exercise.

The interaction between humans and machines in the maritime environment is at the core of Advanced Naval Technology Exercise 2018, which will take place in the waters of Narragansett Bay, R.I., in late August. The Naval Undersea Warfare Center Division Newport is hosting and sponsoring the exercise, with the theme of “Human-Machine Interaction.”

“We’re looking at technologies that can enable or achieve human trust in machines to support tactical and operational decision needs. We’re looking for science and technology that can enable or achieve coordinated, across one or more assets, wide-area persistent search,” Hardro said. “We’re also looking for technologies for coordinated command and control of heterogeneous or homogeneous collaboration to provide actionable information – so technologies like artificial intelligence advancements, machine learning, data analytics, group decision-making and decision sciences.”

During this year’s “HMI 18” ANTX, industry, academia and military participants will demonstrate about 30 unmanned systems, with a blend of half undersea vehicles and half surface vehicles and sensors. At least two demonstrations will include UUV swarming technology.

One of the scheduled swarming demonstrations will involve SwarmDiver, a lightweight, unmanned and untethered vehicle — it looks like a slender tube — that can be tossed into the water and operate at or below the surface.

SwarmDiver, as the name indicates, can dive as deep as 50 yards and operate in sync with other drones, according to its manufacturer, Aquabotix, based in Sydney, Australia, and Fall River, Mass. “The swarming algorithm allows vehicles to communicate with each other to make decisions as a group. This allows SwarmDiver to quickly and accurately self-arrange in various swarm formations as well as dive simultaneously to collect synoptic data sets,.” Aquabotix said in an April announcement. It can be configured with sensors including radio, cameras and GPS and technology that enables it to live-stream data or be remotely piloted via a connection to the cloud.

“We are honored to be co-operating with the United States Navy and believe that SwarmDiver can be a game changer for the U.S. and allied naval operations,” Whitney Million, Aquabotix’s chief executive officer, said in a June 13 statement.

ANTX 2018 will have two phases. A satellite site at the Navy Meteorology and Oceanography Command in Stennis, Miss., which is partnering with Newport for the exercise, will support testing starting in late July. During the main ANTX event, set for Aug. 29 to 31, 23 participants will demonstrate their technologies at Newport’s Narragansett Bay Test Facility in Newport. Special-purpose Cooperative Research and Development Agreements (CRADA) provide participants access to the Navy’s test facilities.

Throughout the live demonstrations in Stennis and Newport, Navy personnel will provide participants with some operational perspectives, Hardro said. “We can look at the tactics, techniques and procedures that are used and how the data – the collection, the storage and the transmission – is to be promulgated in a Navy application,” he said. “By looking at TTPs, we can look at traditional metrics for maritime operations… (and) leading technologies that might be useful in the future.” “We try to have as much hands-on as possible,” he added.

This year’s exercise hopes to explore the human-machine interface, which prompts many questions about the potential in new technologies. How much involvement is needed from the operator or the mission planner? How are multiple units coordinated to do a persistent search in a wide area, and do it efficiently? “Overall, we’re just looking at how, as we see more unmanned systems conduct these missions, to what extent can they conduct the missions without human interaction? How do we gain trust that they can conduct these missions without the human interaction?” Hardro said.

“If a vendor has that kind of (artificial intelligence) technology, we’d be interested to see how their software automatically plans missions for multiple units,” he said.

Hardro said tech demonstrations during ANTX will give Navy leadership some first-hand assessments and see technological potentials in AI, machine learning and autonomy “and where they might want to see it go.” A viable technology might help meet a Navy requirement, perhaps, or show enough promise to pull it into other experiments where it can be involved with the fleet, he said, and “that can help the technology mature.”

ANTX participants can demonstrate technology perhaps not yet mature enough for the military but with potential use. “They can be free to fail,” said John H. Woodhouse, Jr., NUWC Division Newport spokesman. “We give them a platform to demonstrate, to experiment and to collaborate, using our facilities. We’ve got a world-class range right off of NUWC here. We’re able to give these companies access to a facility that most of them don’t have access to, and it allows them to come in and to try something out and, let’s see where it goes.”

During ANTX 2016, for example, a company demonstrating a small UUV later worked with a NUWC personnel who had developed a fuel-cell technology, and last year “the two collaborated and demonstrated that small UUV with a fuel-cell power source,” Hardro said.

This year’s exercise will include higher-level technologies integrating others that had demonstrated in prior exercises. Such integration, he added, “adds to the maturity of the product and also allows Navy leadership to see how it fits into the bigger picture.”

Aiding that collaboration for cutting-edge technologies is a new agreement with the regional industry. The so-called Other Transaction Authority is designed to speed up the process from what current federal acquisition requirements permit for prototype projects and “make the whole process more flexible, more nimble, more efficient at getting new technologies from the drawing board to the fleet,” Woodhouse said.

“Often, by the time a technology is ready for fielding, the original requirement or threat has changed,” said Capt. Michael Coughlin, NUWC Newport’s commander, in a release announcing the agreement.

Last week, NUWC Division Newport officials joined with several legislators to mark the three-year agreement with a Middletown, R.I.-based regional industry group, Undersea Technology Innovation Consortium. “This will streamline priorities,” Sen. Jack Reed (D-R.I.) the ranking member on the Senate Armed Service Committee, said at the announcement, according to a Navy statement. “We’ve got to be quicker, faster and tap into small business innovation.”

Woodhouse said Newport is “the hub of developing new technologies to meet the challenges of undersea warfare, and ANTX is one of the hands-on efforts we have to do that.” The OTA, he added, “hopefully will also give us another tool to bring these innovations into the government.”