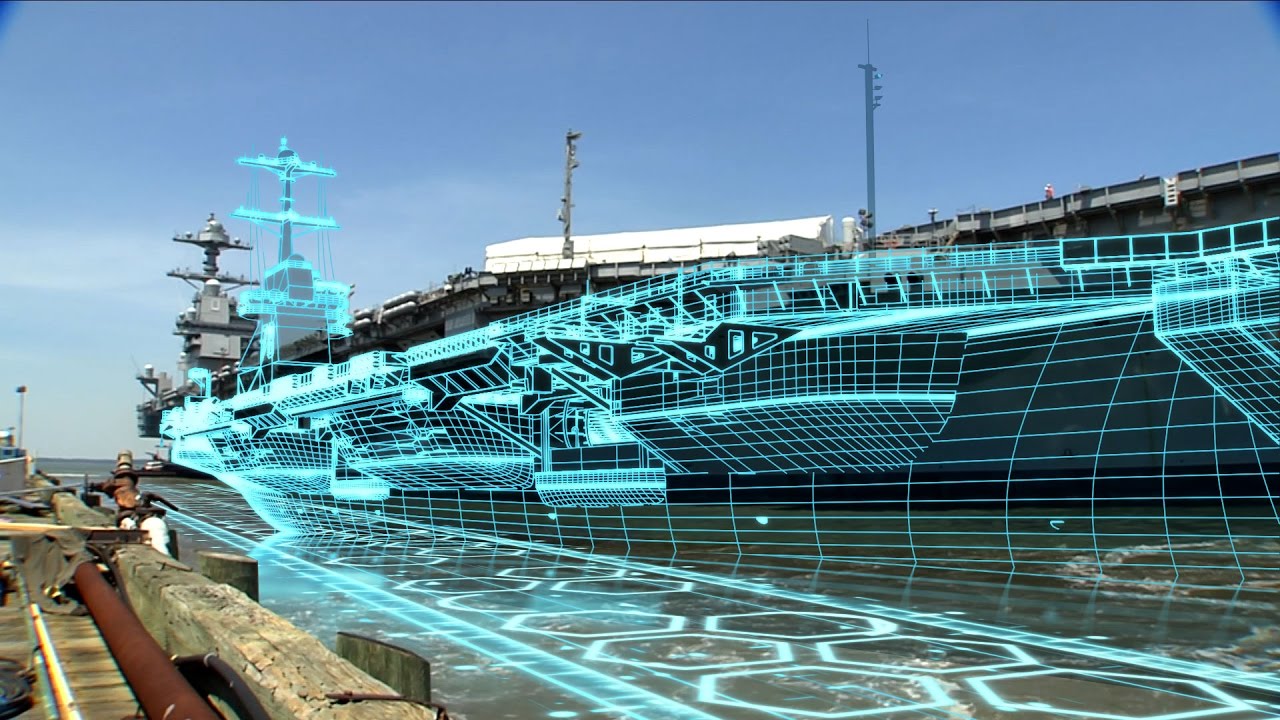 WASHINGTON, D.C. — Digitization is increasingly serving as an important tool to drive down shipbuilding and repair costs, which will be vital to the Navy’s ability to afford its future larger fleet, the Navy’s top systems-buyer said on Tuesday.

With about 100 major repairs performed on vessels each year, the Navy has to find ways to save more money when it comes to maintaining the fleet. Otherwise, the Navy will not be able to afford the planned fleet expansion to a projected 355 ships, James “Hondo” Geurts, assistant secretary of the Navy for research, development and acquisition, said while speaking at the Defense One Tech Summit today.

“The talent is there, the need is there, the challenges are there. Quite frankly, if we don’t do it, we aren’t going to succeed as a nation,” Geurts said.

The National Defense Strategy does a good job of setting the Navy’s priorities, and the Navy and Marine Corps leadership have detailed their vision of how the service should satisfy these priorities, Geurts said.

The challenge, Geurts said, is quickly delivering lethal capability but in a way that doesn’t involve runaway program costs. Using digitized design is part of the solution, he said, because the technology helps manufacturers speed up production.

In some cases, workforce training is improved by providing a clear digital picture of what is being built, Geurts said.

Digital modeling can also cut time out of the design process by allowing engineers to test capabilities in a matter of days rather than needing weeks or months to work out solutions through a series of trials, as occurs today. The Navy is trying digital design methods with the MQ-25 unmanned aerial tanker program, hoping the work will speed up the time-table for fielding the capability,  Navy officials have previously stated.

Leveraging digitization is already happening in Navy shipbuilding, Geurts said. Digital ship plans can cut down on the number of hours required to build ships. Digital systems can be upgraded quicker by sending out software upgrades over the air instead of waiting for ships to arrive in port for upgrades.

“For the first time ever we have full-up, from the start, digital ship designs,” Geurts said. “Two of the world’s most complex digital designs right now are for nuclear aircraft carriers and nuclear submarines.”

The Huntington Ingalls Industries’ Newport News Shipbuilding yard, builder of the Navy’s nuclear aircraft carriers, used a paperless design for the third Ford-class carrier, the future Enterprise (CVN-80). The company has previously said such digital designs could result in saving more than 15 percent of the overall shipbuilding costs.

The Navy is currently running a pilot program using data collected from the surface warfare community to make ship maintenance availabilities more efficient. Instead of ship’s supply officers running down a check list of parts to be replaced when in port, the Navy is testing a process suggesting replacement parts be considered based on historical data. For instance, if a blade needs replacing, the data-based system suggests to the supply officer bolts commonly used with the blade and any other components that tend to need repair or servicing at the same time. The idea is maximize time spent doing repairs and only spending money on parts that are needed.

Referring to an ideal goal for creating quick computer system upgrades, Geurts said, “the challenge is 24-hours from compile to combat.” In what Geurts described as ongoing tests, the Navy has already shown it is possible to compile software upgrades, test them, get them cyber certified, broadcast them over the air and to ships at sea, have them uploaded in a combat system, and begin operate the upgrade within 24-hours.