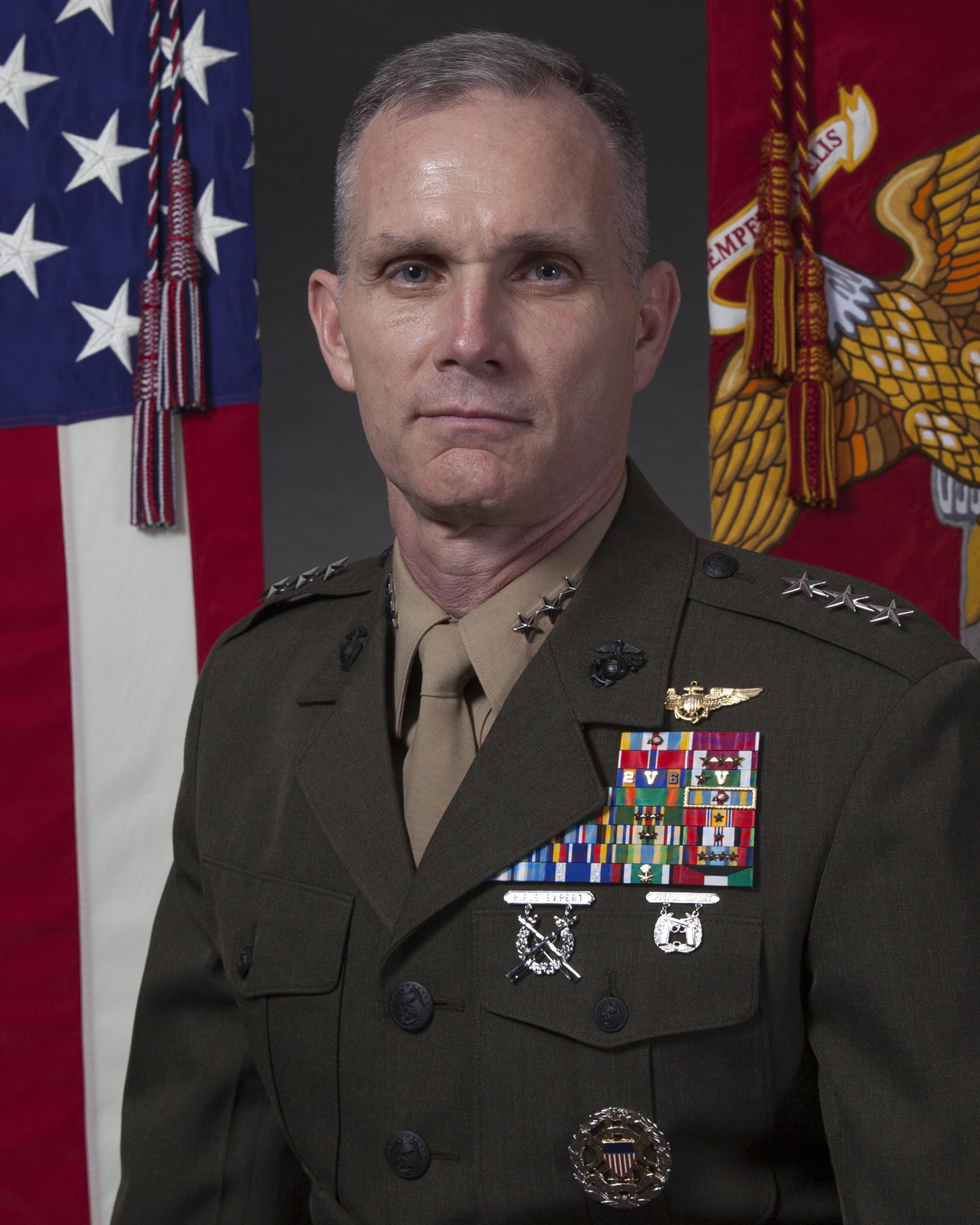 Marine Corps Lt. Gen. Gary Thomas was been nominated to serve as assistant commandant of the Marine Corps, the service’s second-highest rank, according to a Thursday Pentagon announcement.

Thomas is currently serving as the deputy commandant for programs and resources at the Marine Corps headquarters in Washington, D.C.

Thomas is a native of Austin, Texas, and a 1984 graduate of the University of Texas.

If confirmed by the Senate, Thomas will follow the current assistant commandant, Gen. Glenn M. Walters.

The following is the complete Thursday Pentagon announcement on Thomas’ nomination.

Marine Corps Lt. Gen. Gary L. Thomas has been nominated for appointment to the rank of general, and assignment as assistant commandant of the Marine Corps. Thomas is currently serving as the deputy commandant for programs and resources, Headquarters, U.S. Marine Corps, Washington, District of Columbia.