U.S. and French fighter pilots have spent nearly two months training alongside each other, exchanging tactics and comparing notes on what their Dassault Rafale and Boeing F/A-18E/F Super Hornet jets can accomplish.

During training at Naval Air Station Oceana and aboard USS George H.W. Bush (CVN-77), the most note-worthing finding is how similar the two navies’ flight operations procedures aboard the carrier are, said both French and U.S. pilots. Still, each airframe comes with unique attributes, which made for some interesting mission training exercises. 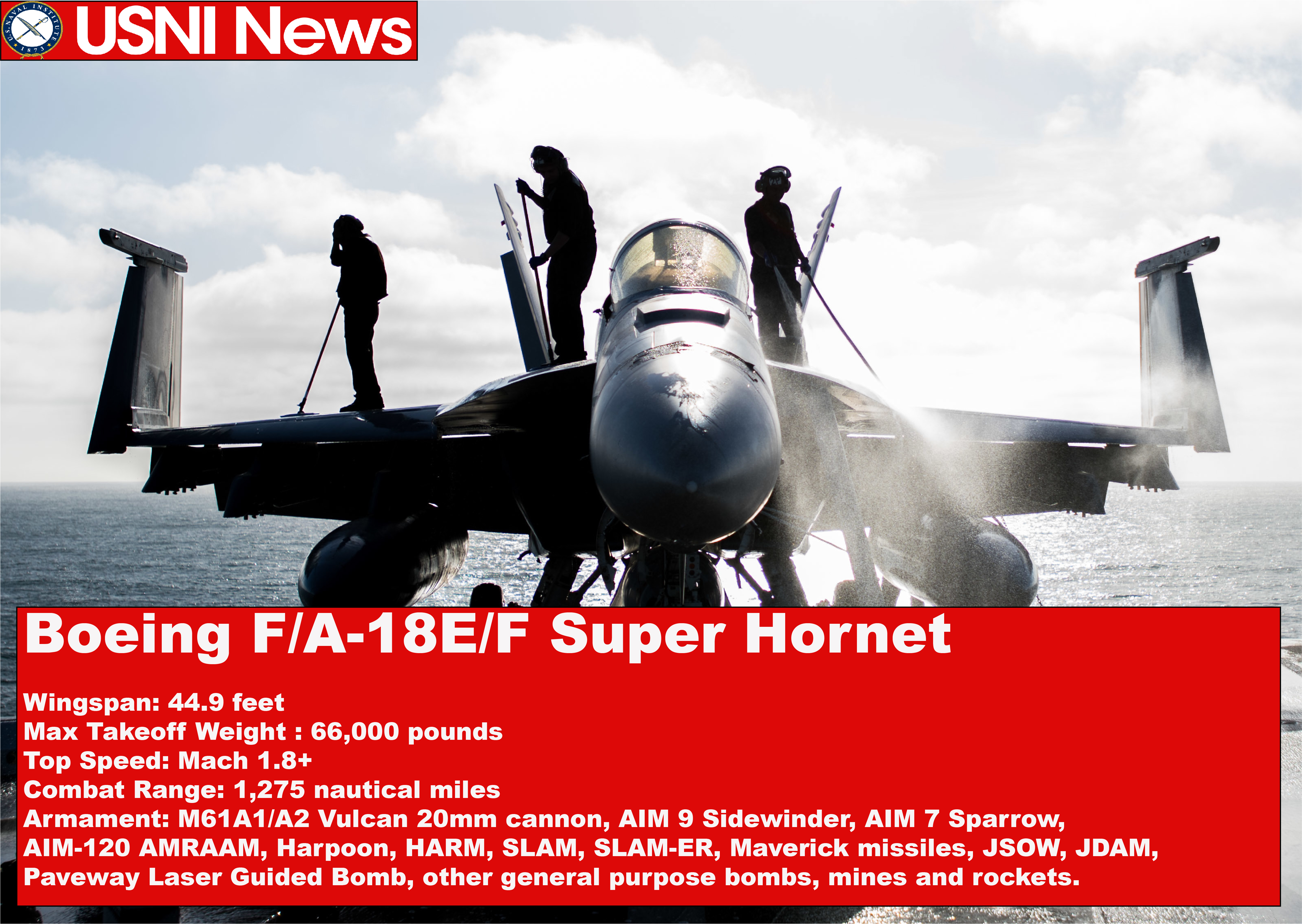 “The Rafale is a rocket,” Lt. Brandon Rodgers from the Golden Warriors of Strike Fighter Squadron (VFA) 87 War Party said while speaking with the media aboard Bush.

In general, the Rafale and Super Hornet have about the same maneuverability, Rodgers said. While flying training missions and practicing engagements, Rodgers said the difference has really come down to which pilots know how to handle their aircraft best.

The Rafale is a lighter airframe but doesn’t carry the same type of armament as the Super Hornet. Still, when not fully loaded, Rodgers said the Rafale can pull some moves outside of the Super Hornet’s capabilities. 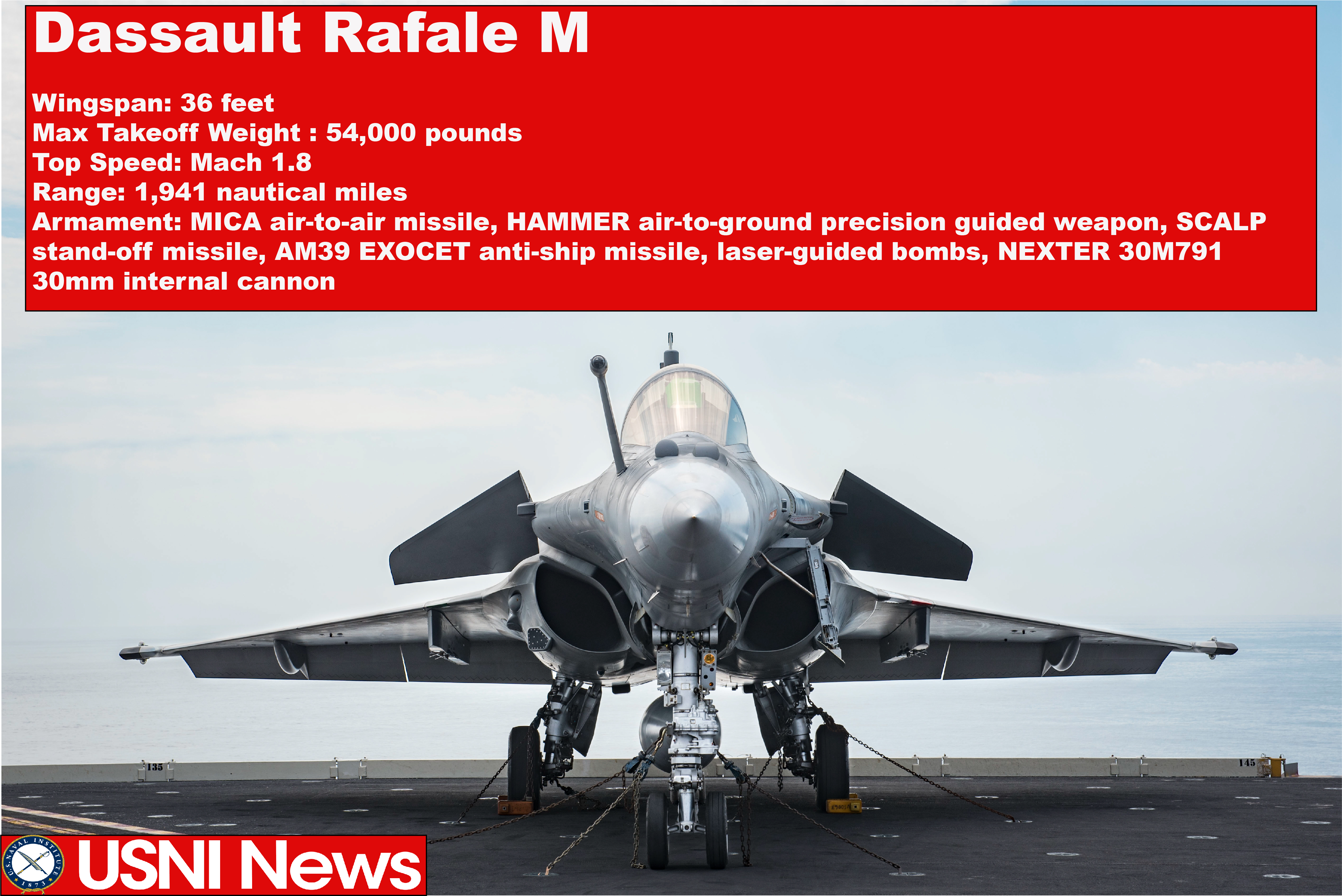 “When the Rafale is light, when nothing’s on it, it can pretty much stand on its tail and go straight up,” Rodgers said. “When you’re on the deck and watch them go straight up, you’re like, alright, I guess I can’t do that with you. It’s pretty cool.”