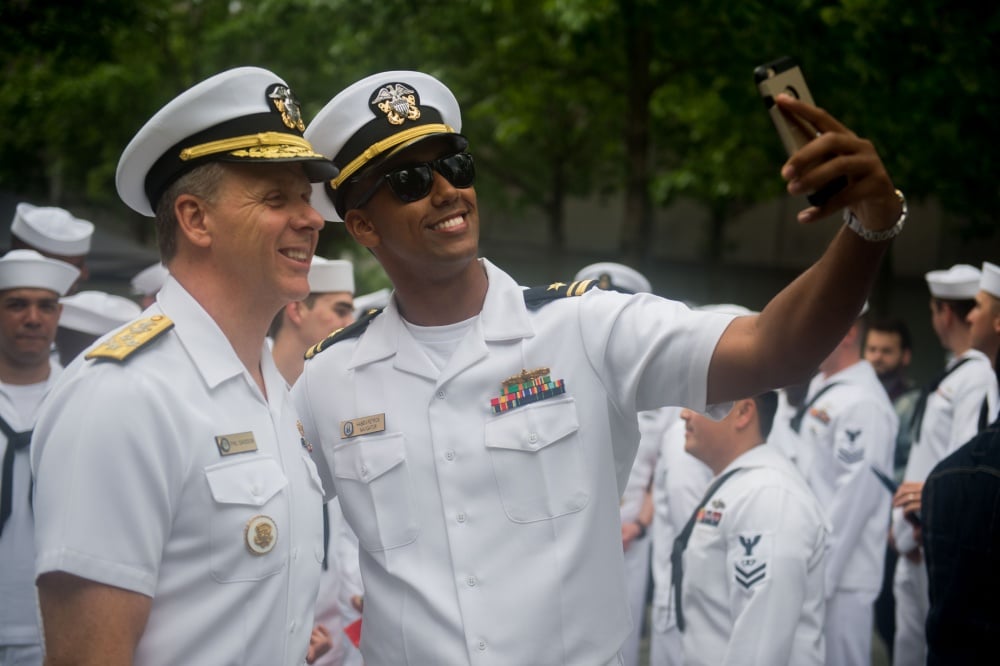 Adm. Phil Davidson was confirmed to be the next commander of U.S. Pacific Command by the U.S. Senate on Thursday.

As the head of PACOM, countering increasingly active Chinese naval operations in the Pacific will be among the more high-profile priorities, but hardly the only challenge Davidson will face. During his recent Senate confirmation hearing, Davidson acknowledged the importance of being a diplomat in addition to a military leader of PACOM.

“I think It’s incredibly important to deal with China across the whole of our government. I intend to work closely with the State Department,” Davidson told Senators. “Additionally, it’s very, very important to have a network of allies and partners with us on this journey.”

Davidson heads to PACOM at a time the region is consistently in the news and home to some of the more pressing diplomatic and military challenges facing the U.S. The Navy has conducted several freedom of navigation operations past islands China has built in the South China Sea.

North Korea has also been a recent focus of U.S. military and diplomatic policy. Tensions on the peninsula appear to be relaxing now, but for much of the past year, rumors about possible U.S. operated preemptive or punitive military strikes against North Korea nuclear targets became so prevalent, Adm. Harry Harris, who Davidson will replace at PACOM, announced in March no such plan was in place.

Harris, is set to retire from the Navy after 40 years and is now being considered to be the next U.S. ambassador to South Korea. Originally, Harris had been nominated to serve as ambassador to Australia but had not yet been confirmed by the Senate Foreign Relations Committee.