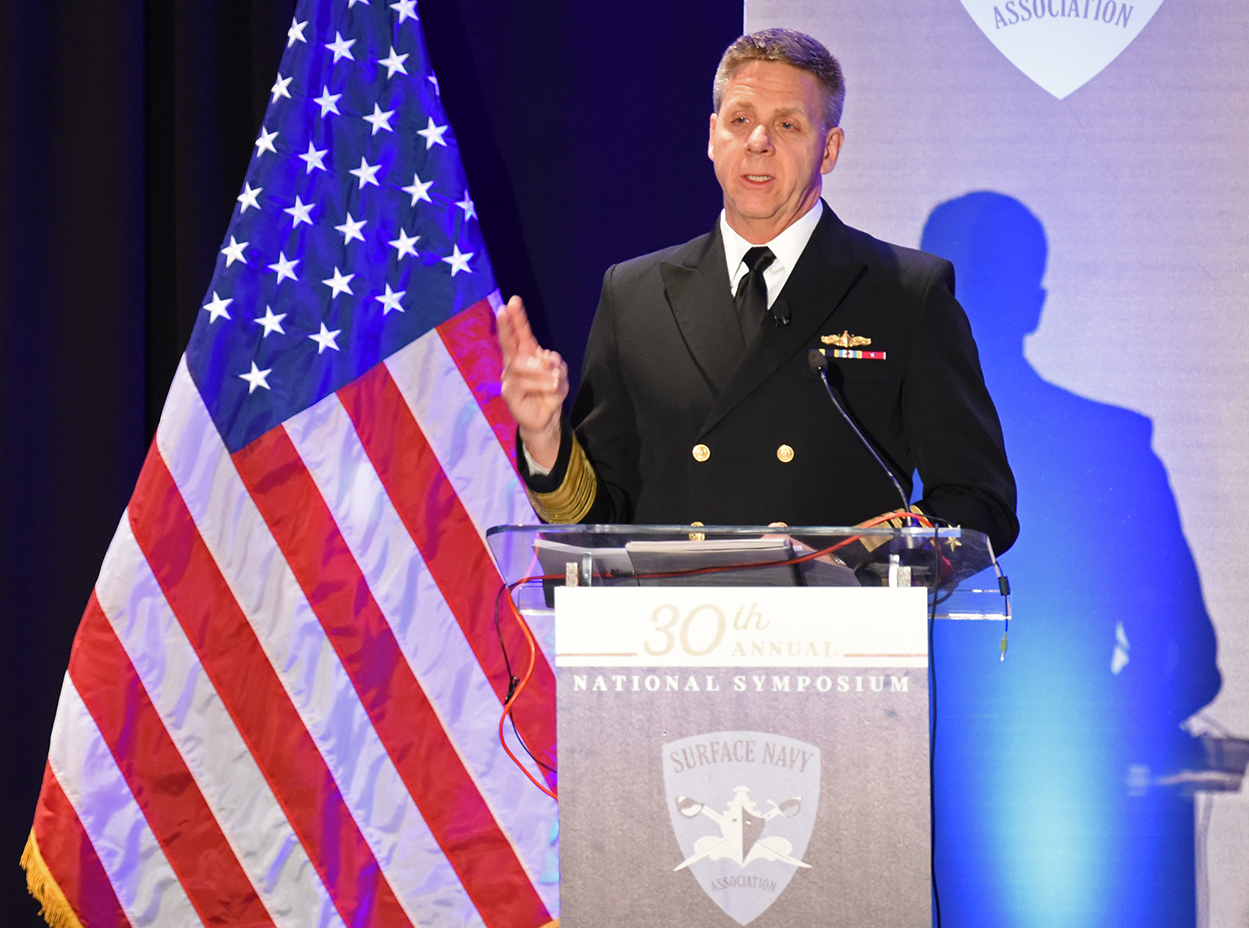 The Senate Armed Services Committee voted to confirm Adm. Phil Davidson as the next commander of U.S. Pacific Command.

The committee held a confirmation hearing for Davidson, who currently heads U.S. Fleet Forces Command in Norfolk, on April 17. The hearing also featured Air Force Gen. Terrance O’Shaughnessy, who leads all Air Force units in the Pacific and was nominated to serve as the next commander of U.S. Northern Command.

SASC announced this morning that both officers had been confirmed by the committee and will now face a vote by the full Senate before being allowed to take their new jobs.

Davidson was nominated for the PACOM job on April 10.

During the confirmation hearing, Davidson was asked about the diplomatic role of PACOM in the region, particularly as it relates to China – a country with deep trade ties with the United States but also a source of tension in the region, as China militarizes small islands and claims airspace and sea space that international law does not recognize.

“I think It’s incredibly important to deal with China across the whole of our government. I intend to work closely with the State Department,” Davidson said. “Additionally, it’s very, very important to have a network of allies and partners with us on this journey.”

Adm. Harry Harris, the current PACOM commander, is set to retire from the Navy after 40 years and has been nominated to serve as the next ambassador to Australia. His nomination for that job is awaiting action in the Senate Foreign Relations Committee.