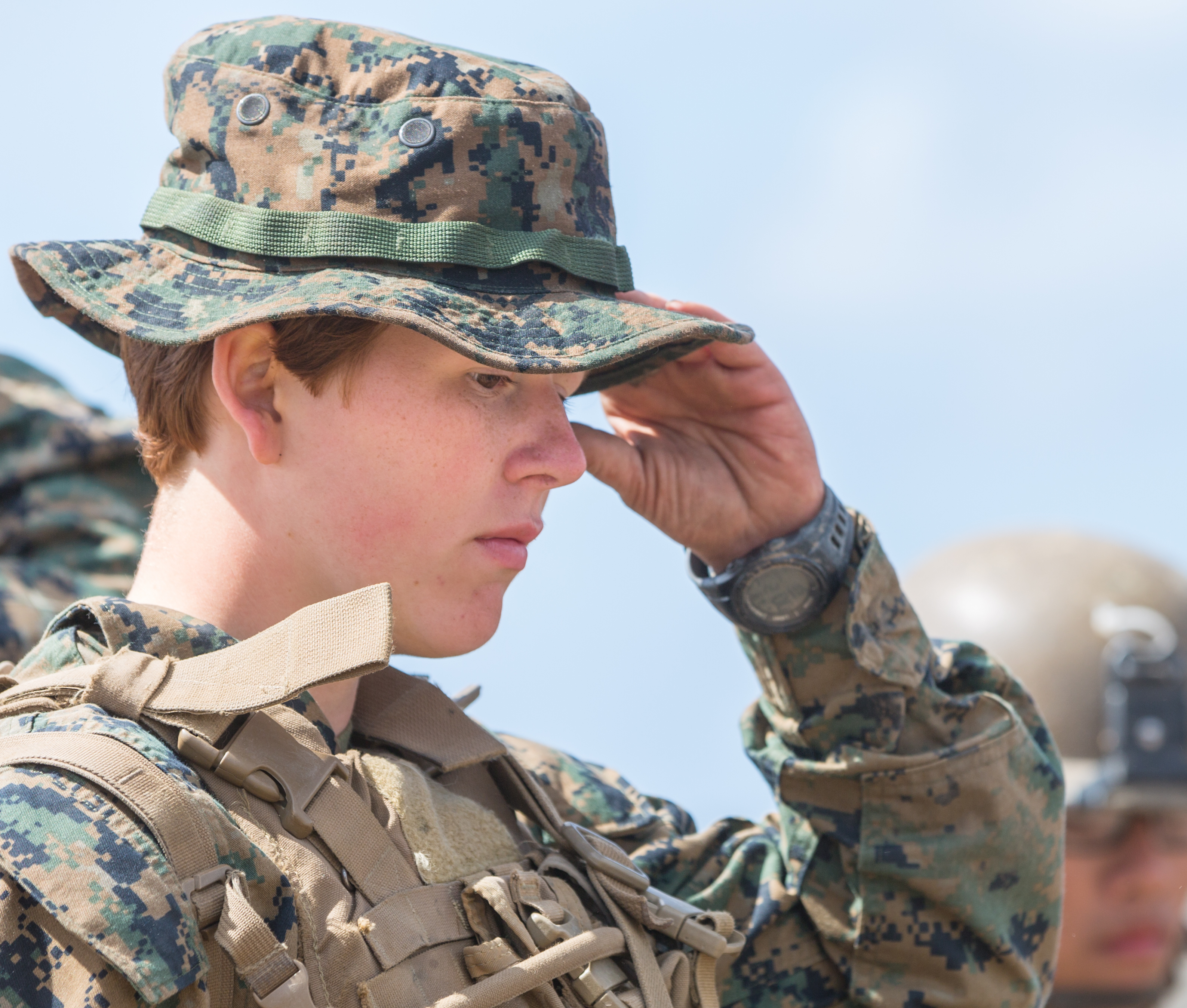 CAPITOL HILL — Lawmakers Friday morning challenged the military personnel chiefs to redouble their efforts recruiting and retaining female service-members because not doing so means potentially missing out on selecting the best from half the nation’s talent pool.

The personnel chiefs from the Army, Air Force, Navy and Marine Corps appeared at a House Armed Services military personnel subcommittee hearing to discuss their recruiting and retention efforts during Fiscal Year 2019.

“With the difficult recruiting and retention environment driven by a lessened overall propensity to serve, reduced pool of qualified candidates and a robust economy, the competition for recruits will be difficult and you will all be competing for the same pool,” Coffman said

Citing a Rand Corp. report, Rep. Nikki Tsongas (D-Mass.) said only 29 percent of young people between the ages of 18 and 23 years-old meet the qualifications to serve in the military. 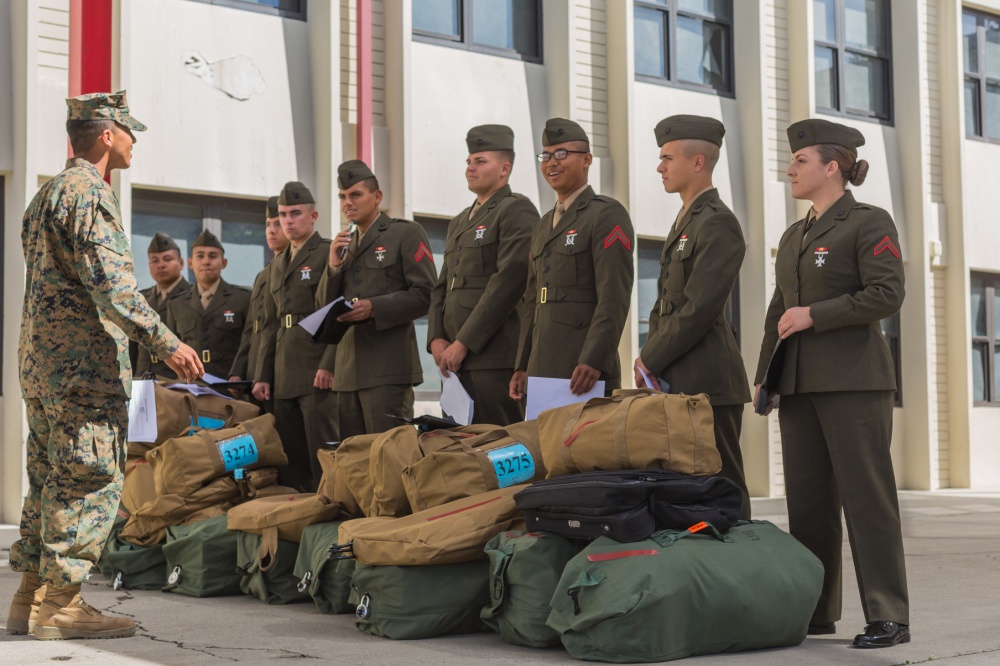 “Just over half of this group are women, however, less than 20 percent of today’s active duty force is comprised of women,” Tsongas said. “It is more important now than ever that we recruit from the entire population.”

As of February, of the 1.3 million active duty personnel, 213,851 were women, about 16 percent of the total force, according to the Defense Manpower Data Center.

To tackle this gender gap, Marine Corps recruiters are expanding their playbook to include sending representatives to talk with the coaches of female athletic teams, at both the high school and collegiate level, said Lt. Gen. Michael Rocco, the Marine Corps head of manpower.

Historically, the Marine Corps has reached out to the coaches of male athletic teams, but more recently, as the service seeks to increase the number of female recruits, more attention is being paid to women’s athletics, Rocco said.

“Where we’ll find people with the propensity to serve is through the athletic departments,” Rocco said. 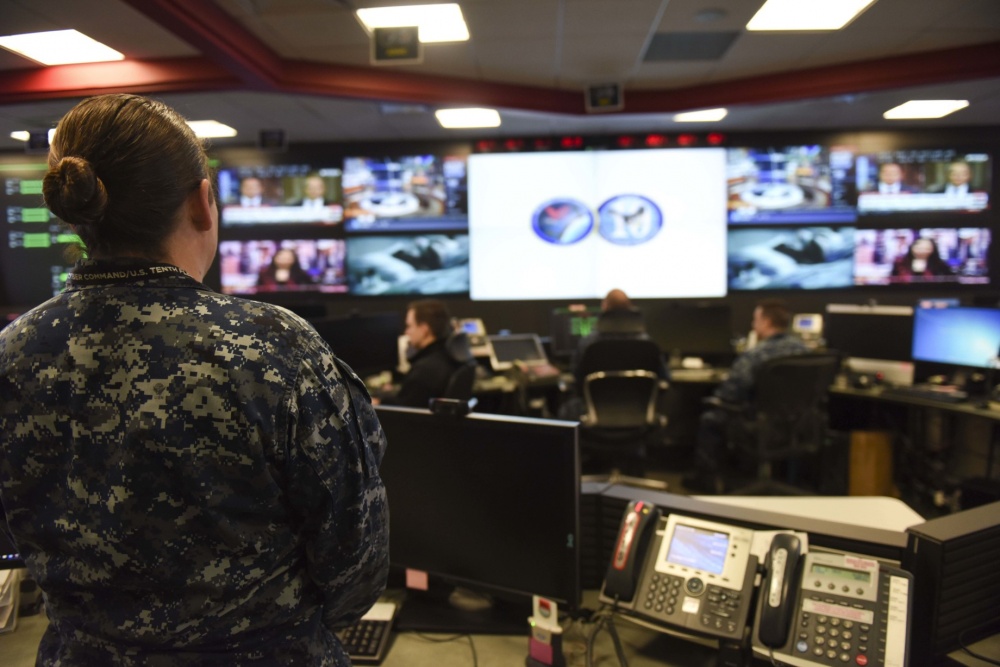 All personnel chiefs stated cyber as being among their most sought-after skills. Vice Adm. Robert Burke, the Navy’s chief of personnel, concurred with Tsongas, and expanded on her statement saying the Navy’s research shows women earn 52 percent of technical degrees.

“That’s where the talent is,” Burke said. “We’re very aggressively going after them.”

The Navy prominently features female sailors in its new ad campaign, which launched during the Army-Navy football game in December, Burke said.

The ability to attract more women to the serve in the military starts with messaging, said Lt. Gen. Gina Grosso, the Air Force chief of personnel. Advertising, both traditional television and print ads, along with using online help, but Grosso said women also need to see diverse leadership.

“I feel like it’s my personal responsibility to go events so women can see that you can progress, and there is a place for you,” Grosso said.

Rocco was asked about the Marine Corps ability to retain women, by Rep. Jackie Speer, (D-Calif.), the subcommittee ranking member. A year ago, the Marine Corps and Navy were rocked by the existence of photo sharing sites posting intimate images of female Marines and sailors without their consent. The Navy and Marine Corps strengthened the potential punishment for operating such sites, but critics say not enough has been done.