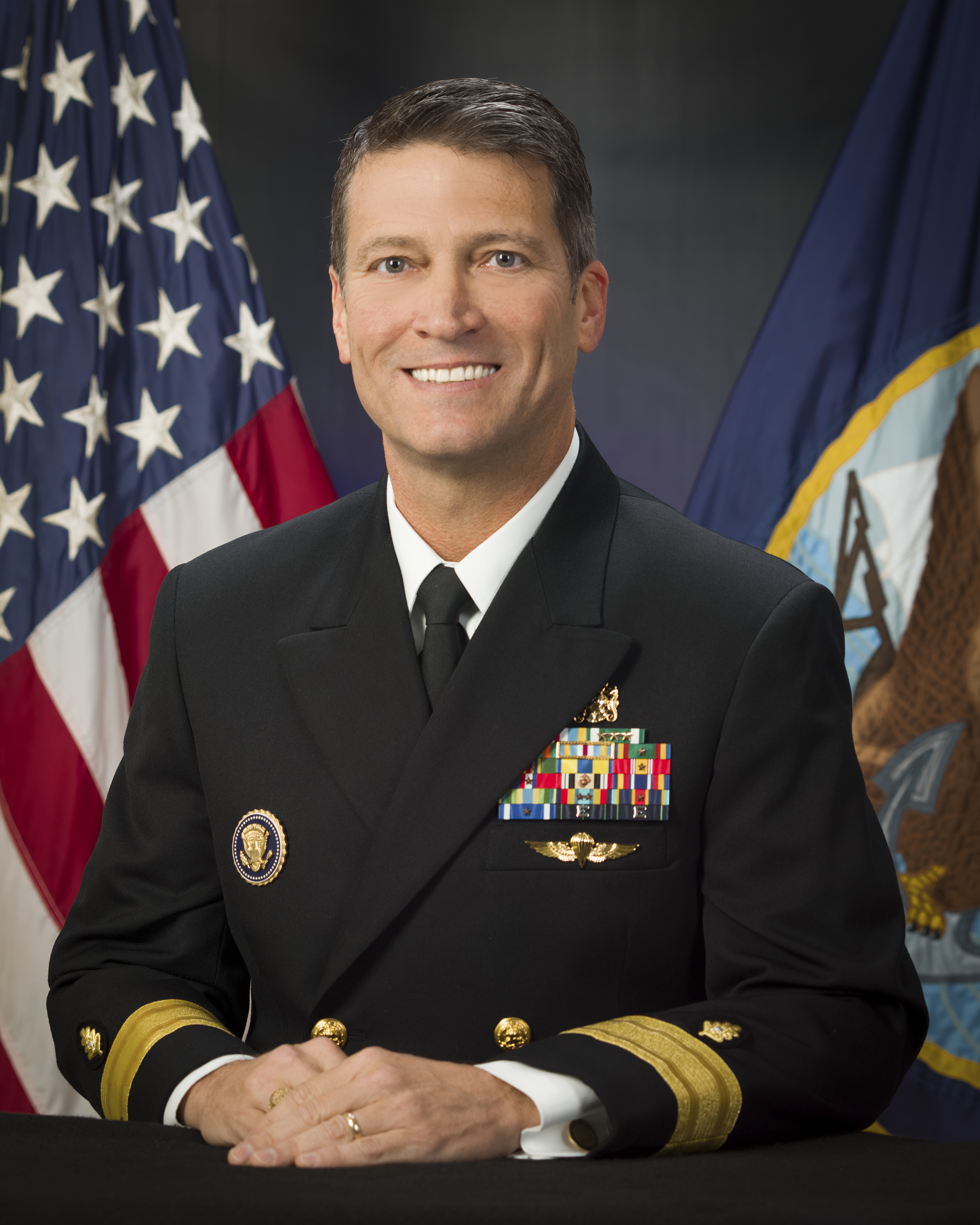 President Trump has nominated an active duty Navy admiral and the current White House physician Rear Adm. Ronny L. Jackson to be the next Secretary of Veterans Affairs, the president announced in a Tweet on Wednesday.

I am pleased to announce that I intend to nominate highly respected Admiral Ronny L. Jackson, MD, as the new Secretary of Veterans Affairs….

Jackson would replace outgoing VA secretary David Shulkin who has been embroiled in a controversy over improperly accepting tickets and using staff to arrange travel in Europe.

A VA inspector general investigation sparked interest groups to call for his removal from the post, according to a report in Politico.

Robert Wilkie, undersecretary of Defense for Personnel and Readiness, will serve as VA secretary in the interim.

Jackson is a 1992 Texas A&M graduate and has served in the Navy since 1995. He’s served with Navy dive and submarine units as well as an emergency medicine doctor in Iraq. In 2006 he was tapped to serve as a White House physician.