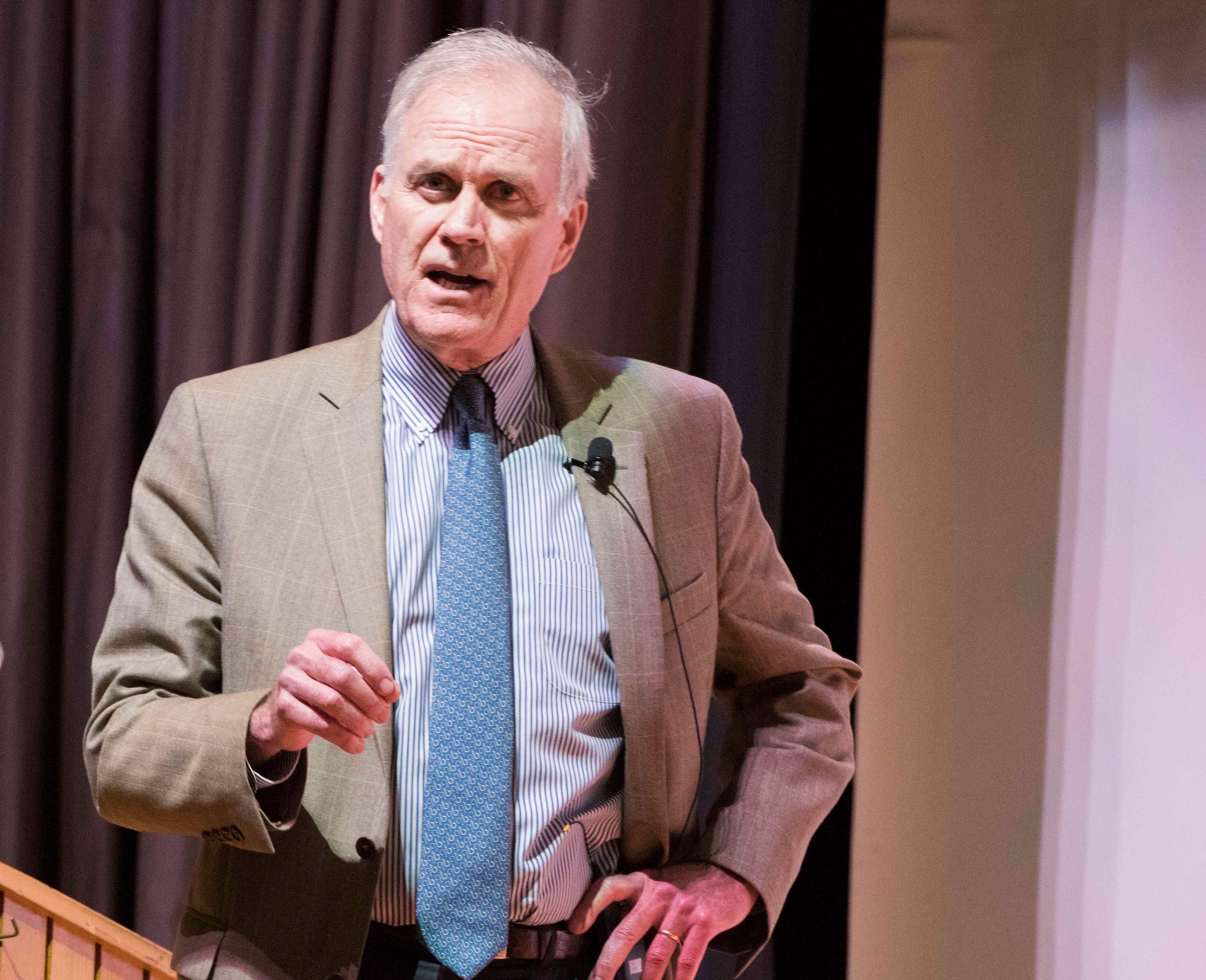 CAPITOL HILL – Navy Secretary Richard V. Spencer told the House Armed Services Committee March 20 that he would use the additional acquisition authority Congress has given the service to find savings that could be used to buy more ships.

In a hearing with the Army and Air Force secretaries, Spencer also promised to spend the additional money expected in Fiscal Year 2018 wisely but pleaded for adequate and sustained funding in the future to help them make the necessary improvements in readiness and modernization.

The additional defense funding provided this year and in FY 2019, “begins to repair and rebuild the military. But our adversaries are not waiting around for us to catch up. We must reform as we rebuild,” Thornberry said.

And he warned at the end that it “would be a mistake for any of us to think” that the two-year agreement to suspend the 2011 Budget Control Act spending caps “and money that flows from it, will fix all our problems. It won’t.”

Ranking Democrat Rep. Adam Smith (D-Wash.) agreed that the budget deal provides “a lot of money, but the services must “spend it wisely.” And Smith warned, because the BCA, which set limits on federal spending is still in place, “this is about the most money you will see in a decade.” He cautioned the service leaders not to make spending commitments they could not sustain under lower future budgets.

Questioned repeatedly on the Navy’s major shipbuilding programs, Spencer said the Navy was negotiating with Huntington Ingalls for a block buy of two Gerald R. Ford aircraft carriers, and was looking for the funds to stretch the Virginia-class attack submarine buy to three a year and to buy a second littoral combat ship in FY19, conceding that the request for only one could not sustain the two LCS shipbuilders.

Spencer also rejected the charge from one committee member that the Navy was showing “no urgency” on the program to start building a new class of frigates and promised to award the contract for the first ship next year.
Spencer said the additional defense funding authorized under the bipartisan budget agreement would allow the Navy Department to start “building. a more lethal, resilient and agile force,” that would be able to defeat any potential adversary across the full spectrum of combat.

Noting that Congress had to finalize the FY18 appropriations before the current continuing resolution (CR) expires March 23, Thornberry asked the secretaries to describe the impact if that does not happen.
Spencer repeated his statements that the nine previous years of CRs “cost the Navy about $4 billion burned in a trash can… It’s absolutely critical that we get a steady flow of funding.”

Asked if the acquisition reforms that Congress has enacted have caused them any problems, Spencer said no, but asked for “a stabilization period so we can adjust to what we have.”

Spencer would use some of the new authority to find savings, estimating $1 billion could be cut from service contracts on department installations. He said the department would use money saved on some programs to bolster others, such as adding a second LCS and possibly adding a third attack submarine.

He also noted the request for a block buy of two Ford-class carriers, which some have estimated could save $2.5 billion.
Questioned on the Navy’s commitment to airborne electronic warfare capabilities, Spencer said he was determined to field the long-delayed next-generation EW jammer for the service’s fleet of EA-18G Growlers “ASAP.”

But he conceded that given projected future shipbuilding funding it would be difficult for the Navy to reach its goal of a 355-ship battle fleet.