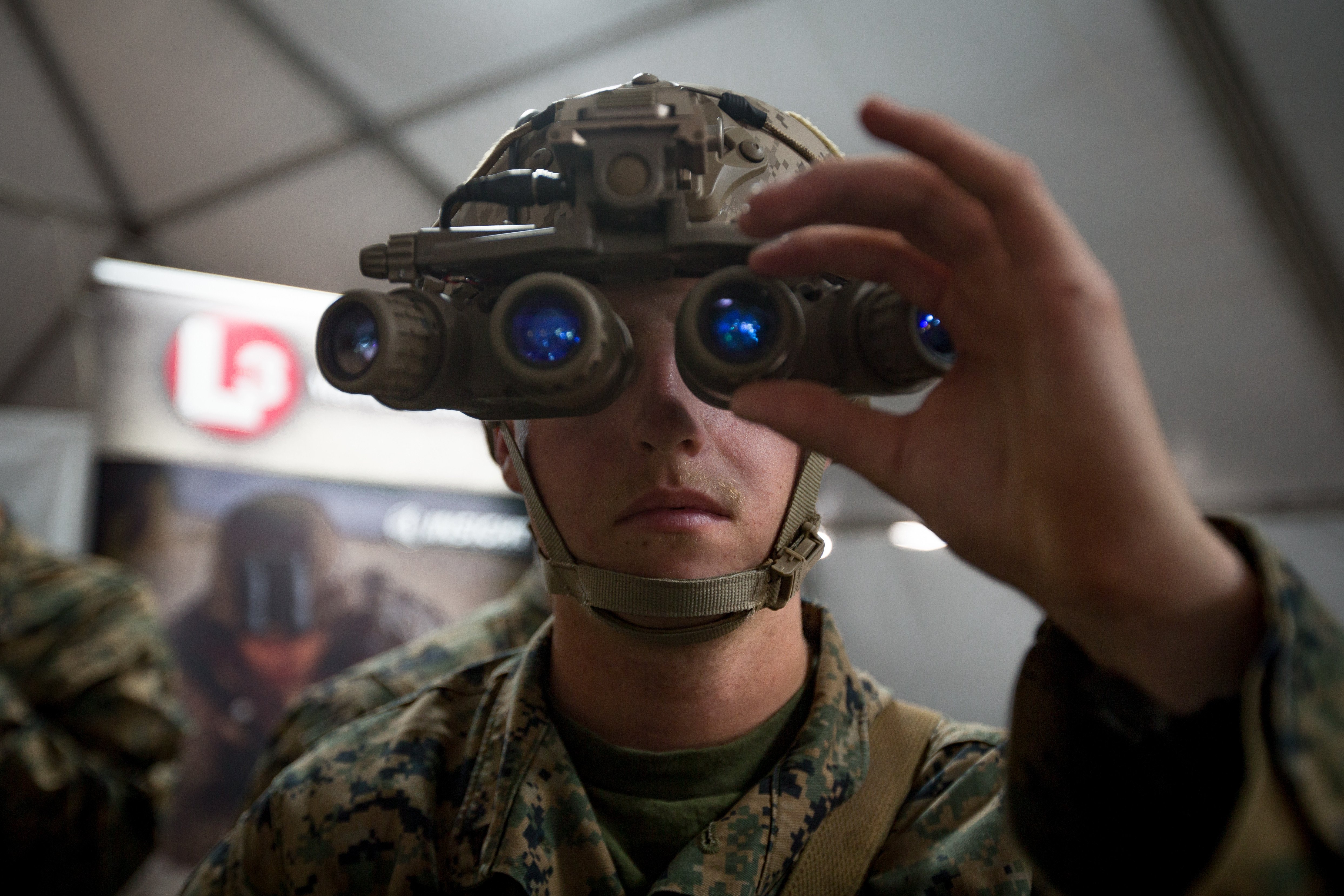 CAPITOL HILL — With the help of the higher defense funding promised for this year and the next, the Marine Corps is moving out to modernize its combat capabilities to match the rising strategic threats from China and Russia, the service’s top combat development officer said.

And they are doing it in many cases in close coordination with the Army, Lt. Gen. Robert S. Walsh, the Deputy Commandant for Combat Development and Integration, told the Senate Armed Services seapower subcommittee on Tuesday.

After years of struggling with limited funding to improve their readiness, the new, substantially higher defense budget “will allows us to begin increased emphasis on modernization,” Walsh said.

Subcommittee chair Sen. Roger Wicker (R-Miss.) insisted that the Marines should coordinate their modernization efforts with the Army, to cut time and money, and Walsh agreed, citing collaboration on several key programs.

Questioned ranking member Sen. Mazie Hirono (D-Hawaii) about “lethality gaps” against a peer competitor such as China, Walsh said that during 16 years of focusing on the different threats in Iraq and Afghanistan, “we’re now looking at that strategic threat. We’re well behind in a lot of areas.”
To address that situation the Marines are looking at “how can we refocus the capabilities we have,” he said.

He cited the example of improving the existing High-Mobility Rocket Artillery System (HIMARS) to give it up to three times the current range to meet the immediate long-range precision fires requirements. At the same time, they are coordinating with the Army’s long-range fires program that seeks to more than double the range of their ATACMS rocket artillery system, he said.

Walsh agreed with committee members that the Marines have to regain an organic air defense capability after decades of not having to worry about enemy air attacks. They are developing a short-range air defense system by putting a radar the Army uses on its SHORAD air defense system and Stinger missiles on a Joint Light Tactical Vehicle. But they also are working with the Army on a longer-range system that could defend against missiles.

Asked by Hirono how they could deal with the cyber threat from China, Walsh said the Marines have included cyber in their increased emphasis on information warfare, which also includes electronic warfare, communications management and intelligence. He noted the creation of the Information Group in the three Marine Air Ground Expeditionary Forces, and the insertion of information warfare capabilities down to the company level.

Asked the usual question about the viability of amphibious operations in an era of long-range missiles and other defenses, Walsh said, “when we look at the new threats, new weapons, we have to look at it in different ways.”

“We’re not going to be storming the beach like Iwo Jima,” he said, and noted a technology demonstration last year at Camp Pendleton, California, in which the initial assault waves were all unmanned vehicles.

Asked by Wicker about their ability to deal with the danger of mines in very shallow waters and on the beach, Walsh conceded that was a difficult challenge, which the Marines are attacking in coordination with the Navy.

Walsh also noted the Marines’ new focus on improving the lethality of the amphibious ships in response to Marine Corps Commandant Gen. Robert Neller’s warning that they would “have to fight to get to the fight.”