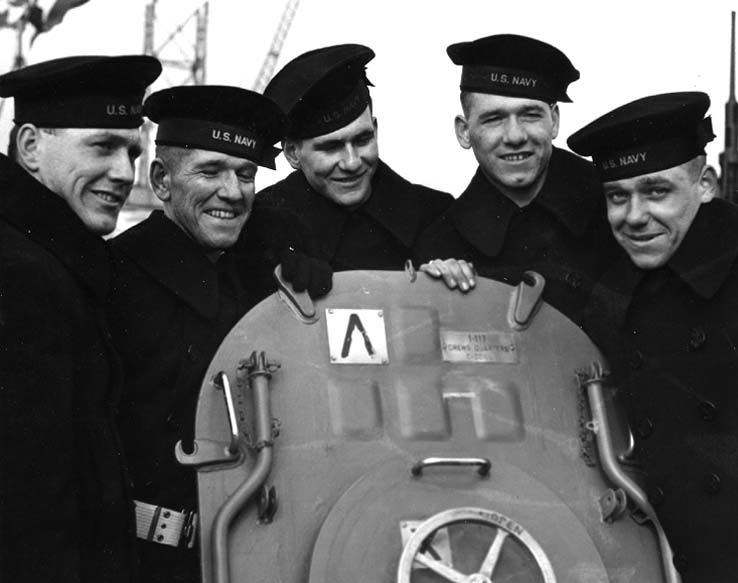 This post has been updated with video from R/V Petrel of the wreck of USS Juneau.

The research team funded by billionaire Paul Allen has found the wreckage of the Atlanta-class cruiser USS Juneau (CL-52) near the Solomon Islands, according to a Monday announcement.

The ship was sunk during the 1942 Battle of Guadalcanal by an Imperial Japanese Navy torpedo, killing 687 crewmembers. Aboard were the five Sullivan brothers. The Sullivans joined the Navy in early 1942, asked to serve together and were assigned to Juneau. The brothers were from Waterloo, Iowa.

The crew of Allen-owned Research Vessel (R/V) Petrel discovered the wreck on St. Patrick’s Day as part of an ongoing research expedition in the South Pacific. 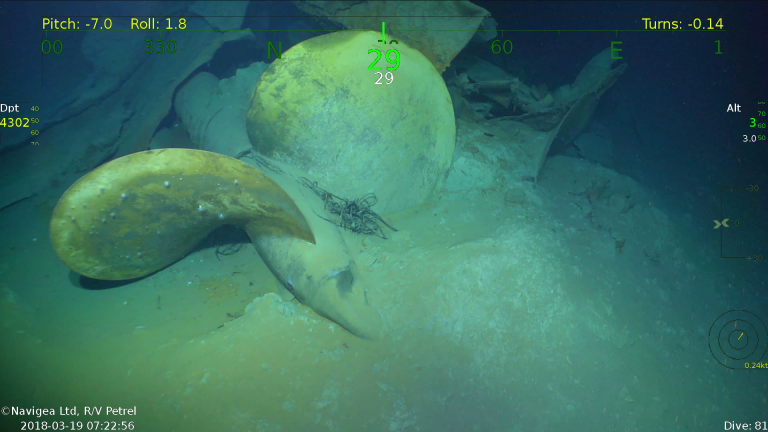 The death of the Sullivan brothers was a major touchstone for Americans at home during the early days of U.S. involvement in World War II.

“News of the deaths of all five brothers became a rallying point for the war effort, with posters and speeches honoring their sacrifice. Extensive newspaper and radio coverage of the incident made the loss of the brothers a national story, producing ‘a wave of humility and sympathy,’ and condolences poured in on the Sullivan family in Waterloo, Iowa,” according to Navy History and Heritage Command.

WWII ship USS Juneau located by #RVPetrel on St. Patrick’s Day—unexpected coincidence since she is best known for the Sullivans, all 5 brothers were lost, along with the other 682 sailors. Only 10 survived the sinking by Japanese torpedoes. https://t.co/FOkRwR6FXc pic.twitter.com/1PZjNP1uHd

The Navy has named two destroyers in honor of the Sullivan brothers.

“As the fifth commanding officer of USS The Sullivans (DDG-68), a ship named after five brothers, I am excited to hear that Allen and his team were able to locate the light cruiser USS Juneau (CL-52) that sunk during the Battle of Guadalcanal,” Vice Adm. Rich Brown, commander of Naval Surface Forces, said in a statement.
“The story of the USS Juneau crew and Sullivan brothers epitomize the service and sacrifice of our nation’s greatest generation.”