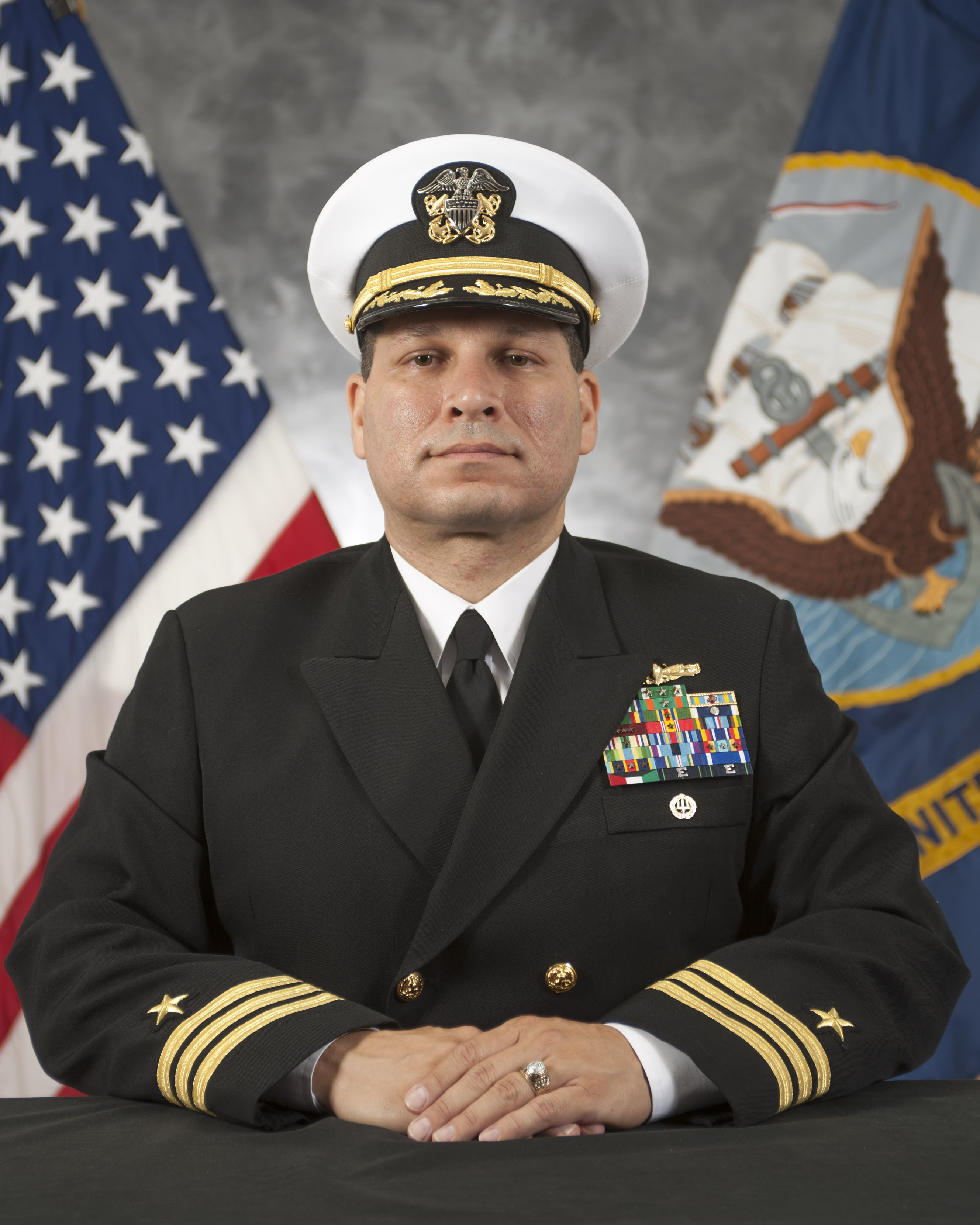 The number two in command of the guided-missile destroyer involved in a fatal collision off of Singapore in August was found guilty of dereliction of duty on this week, according to a statement from the Navy.

Additionally, Caldwell also held hearings and ultimately dismissed charges for an officer and enlisted sailor who served on USS Fitzgerald (DDG-62) during a fatal collision off the coast of Japan in June. The Navy said the hearings were the last of Caldwell’s planned non-judicial actions.

Caldwell, director of Naval Reactors, was appointed in October as the Consolidated Disposition Authority tasked to oversee additional accountability actions for the McCain and Fitzgerald collisions.

In late January, Caldwell held a series of NJP hearings in Japan in which four sailors were issued punishment.

With the addition of Sanchez, a total of 18 sailors have received non-judicial punishment for the two collisions the Navy has called preventable.

Next month, the former commanders of both ships and three sailors who were on Fitzgerald face a preliminary hearing for criminal charges related to the collisions that include hazarding a ship, dereliction of duty and negligent homicide.

The following is the complete Feb. 14, 2018 statement from the Navy on the NJP hearings.

For USS Fitzgerald, two hearings were held for one officer and one enlisted member. Adm. Caldwell dismissed the charges in both cases.

For USS John S. McCain, a hearing was held for the former executive officer. The officer was found guilty for violating Article 92 (dereliction in the performance of duties) of the Uniform Code of Military Justice and received a punitive letter of reprimand.