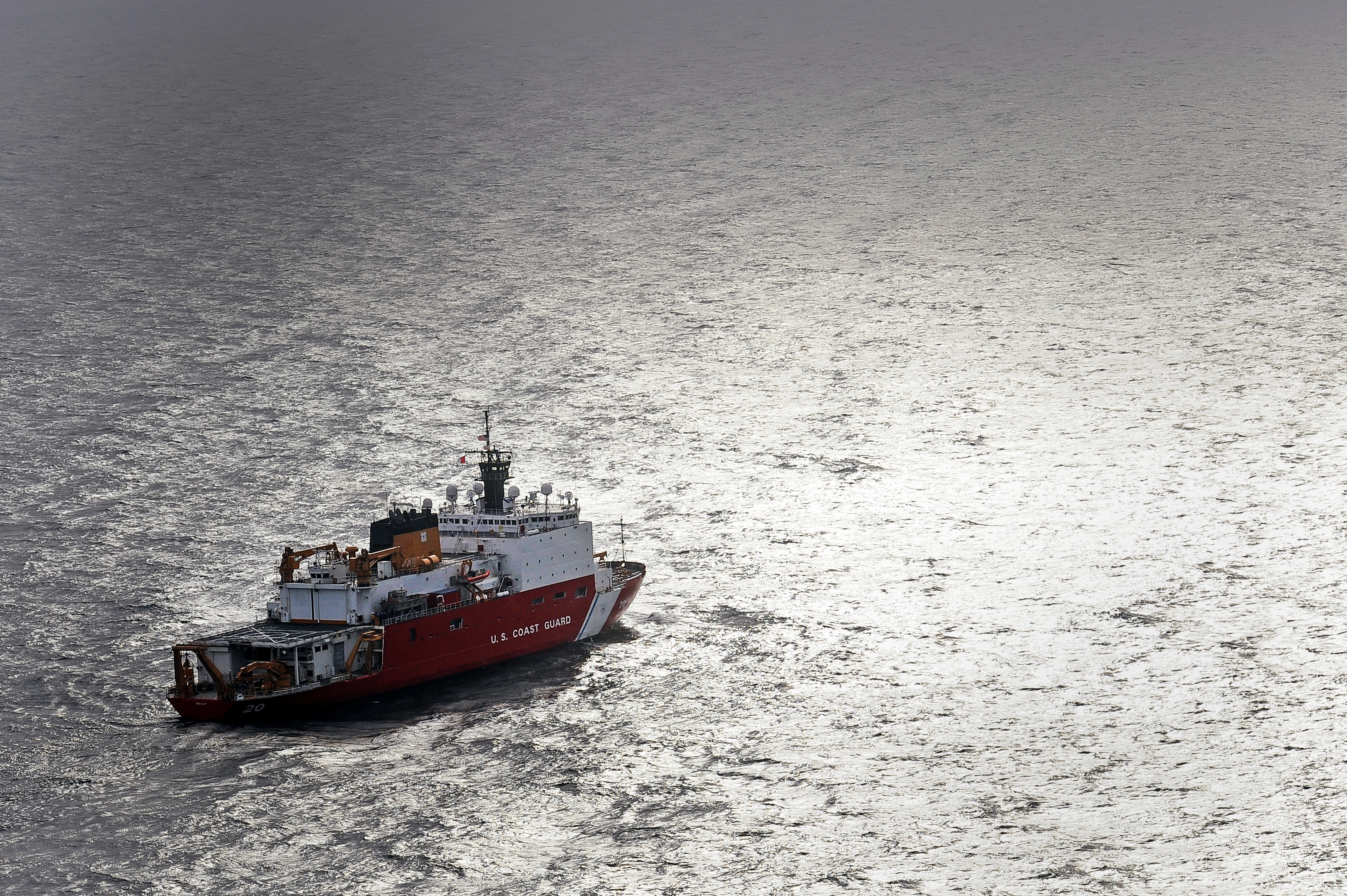 SAN DIEGO, Calif. — The request for proposals to build the nation’s next generation heavy icebreaker is expected to be released by the end of the month, the U.S. Coast Guard commandant said on Thursday.

Speaking at the annual WEST 2018 conference, Adm. Paul Zukunft wouldn’t comment on how much money the fiscal year 2019 budget dedicates to the icebreaker, but did say, “It does provide funding for an icebreaker, at least in the draft, so that provides the confidence level that industry needs.”

Previous estimates put the cost for the first heavy icebreaker cost at about $1 billion.

“We haven’t built one in 40 years,” Zukunft said.
“It’s an investment in our shipbuilding industry here in the United States.”

But, Zukunft acknowledged there’s been some debate about whether the Coast Guard is better off only buying one type of icebreaker, the heavies, and buying fewer of them – four instead of six. 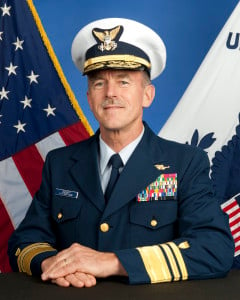 “We know if you have a hot production line the unit costs come down, then you build a new product, that new product is more expensive than what you’re already building,” Zukunft said. “We’re still looking at six as the right number.”

The Coast Guard has been working with the Navy through an integrated program office to develop requirements and drive down costs. One example, Zukunft said, is how the Coast Guard is tackling the possibility of eventually needing to arm its heavy icebreaker.

When the request for proposals is released, Zukunft said there will not be a requirement for offensive armaments. But, the Coast Guard wants the option to add weapons in the future if needed. Plans will be asked to include the capacity — in space, weight and power — for what Zukunft described as a modular weapons system that can be added later if needed.

“We’re not doing that up front, but if we have to do that in the backend at some time, we want to make sure we have that capability,” Zukunft said.

While building a new icebreaker is the Coast Guard’s big-ticket project, Zukunft said several other modernization efforts are taking place. The entire fleet is being modernized, including the aging fleet of ships used to maintain local waterways.

Perhaps the second most pressing need, though, is improving the Coast Guard’s ability to communicate from very austere locations. Zukunft said the Coast Guard has a bandwidth problem, involving both transmitting data and keeping its network protected from attack.

“We operate much north of 65 degrees north,” Zukunft said.
In this region, “you’re operating in a dial-up mode.”