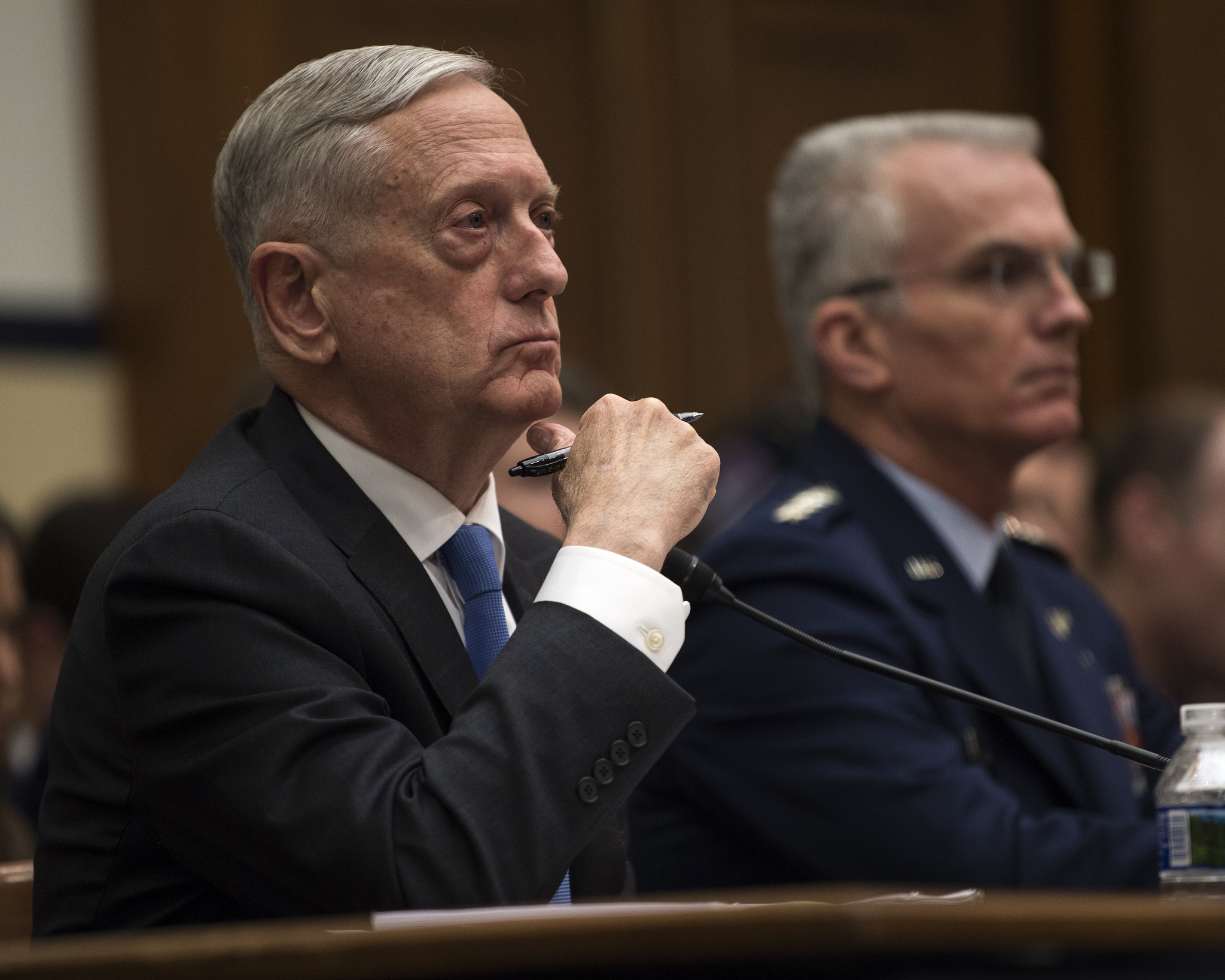 The Pentagon’s plan to deploy a new sea-launched nuclear cruise missile is envisioned as a way to force Russia back into compliance with a decades-old arms control treaty, Defense Secretary James Mattis said Tuesday.

The idea is “to keep our negotiators negotiating from a position of strength,” Mattis told the House Armed Services Committee in his first public remarks on the administration’s Nuclear Posture Review, which was released last Friday. The report unveiled plans for two new nuclear weapons: a sea-launched cruise missile and a so-called “low yield” ballistic missile.

At issue are Russian violations of the 1987 Intermediate-range Nuclear Forces treaty, which banned the development of ground-based cruise missiles with ranges between 500 and 5,500 kilometers The Obama administration first accused Moscow of violating the pact in 2014, a charge the Trump administration has picked up. Russia denies violating the treaty, and accuses the United States of also undermining the pact.

“I don’t think the Russians would be willing to give up something to gain nothing from us,” Mattis said, adding that if Russia came back into compliance with the treaty, the United States would consider halting work on the cruise missile.

But the Pentagon’s Nuclear Posture Review actually goes much further than Mattis’ suggestion, stating that “if Russia returns to compliance with its arms control obligations, reduces its non-strategic nuclear arsenal, and corrects its other destabilizing behaviors, the United States may reconsider the pursuit of a [sea-launched cruise missile.]”

Pressed by lawmakers over whether the United States actually needed new nuclear capabilities, and why existing lower-yield gravity bombs delivered by strategic bombers wouldn’t be enough to deter nuclear powers like Russia, China and North Korea, Mattis admitted that he does not believe there is any such thing as a “tactical” nuclear weapon.

“Any nuclear weapons used at any time is a strategic game-changer,” he said, but low-yield weapons fit into an emerging deterrence model that seeks to match Russian doctrine to “escalate to de-escalate.” 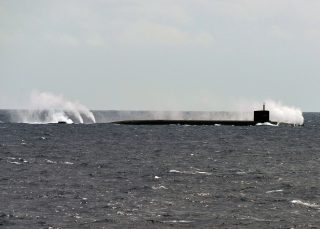 The Ohio-class fleet ballistic-missile submarine USS Maryland (SSBN-738) off the coast of Florida on Sept. 31, 2016. US Navy Photo

Even before calling for the creation of these new nuclear capabilities, the Pentagon was planning on spending at least $1.2 trillion on modernizing its nuclear forces over the next three decades. But planners aren’t sure how they are going to pay for the existing plan, much less the new nukes.

Speaking to reporters at the Pentagon last week, Greg Weaver, deputy director for strategic stability on the Joint Staff J5, said “we don’t know what that would cost because we don’t know how we’re going to do it yet. Specifically, you can’t cost it out until you know the approach you’re taking technically and the cost of operations, etc. And that’s all going to go through our normal process. “

Where that money is going to come from is a significant problem. Congress has been unable to provide a consistent budget for the federal government, and the Defense Department has long complained that it cannot embark on long-term modernization projects without a consistent and reliable funding stream.

Mattis also pulled no punches when tackling budget issues on Tuesday, lambasting lawmakers for failing to pass the 2018 budget, and shutting down the government a day after the Pentagon delivered a new National Defense Strategy late last month – a report that Congress had demanded.

“I regret that without sustained, predictable appropriations, my presence here today wastes your time because no strategy can survive, as you pointed out chairman, without the funding necessary to resource it,” he told the House Armed Services Committee.

The defense secretary also pointed out that another government shutdown looms in 48 hours, unless both houses of Congress can pass legislation Tuesday to keep the government funded until March 23, while providing the Pentagon a full year $659 billion in funding.