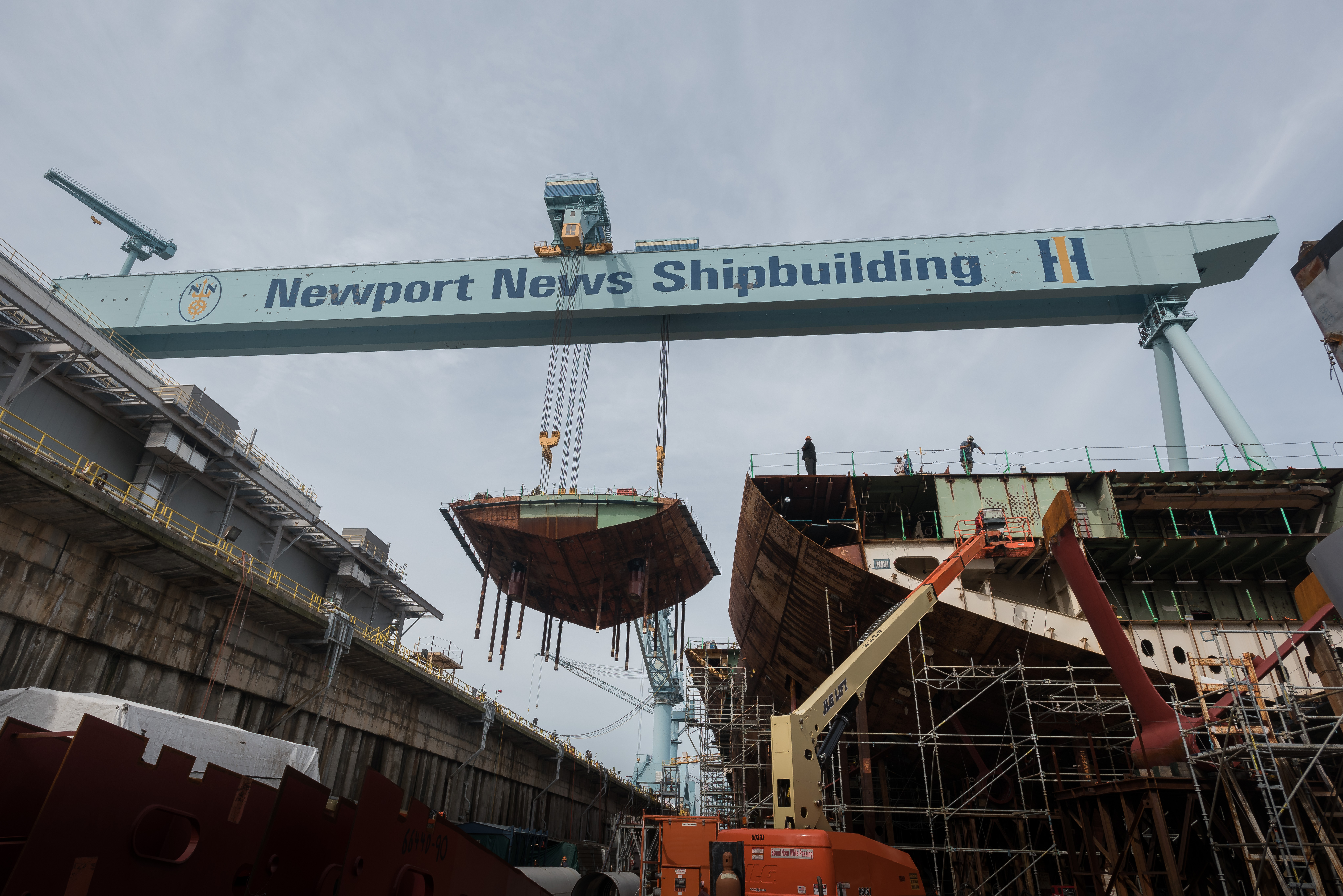 The Navy in recent years has written 30-year shipbuilding plans that outline upcoming ship procurement and decommissionings to give a detailed idea of what the fleet will look like in the near-, mid- and long-term. Though the plans lose fidelity in the out-years, they are still helpful planning tools for industry, lawmakers, analysts, the media and more. However, the Navy did not release a 30-year plan with its Fiscal Year 2018 or five-year spending projections.

Navy Secretary Richard V. Spencer promised during a House Armed Services Committee hearing today that “yes you can” expect a 30-year plan with the FY 2019 request, which is set for release the first week of February.

Spencer said the Navy just wrapped up analysis on three shipbuilding rates: a “keep everything warm” approach to current production likes, a normalized curve and an aggressive curve. He said the first approach doesn’t get the Navy to a 355-ship fleet, now required by law, in a reasonable timeframe, but he cautioned that the middle- and high-rate options needed to be balanced to protect industry now and the Navy later on. The secretary promised the plans would balance Navy needs while also taking care of the industrial base.

“One of the things we’re suffering right now is the last boom in cost because we have a number of hulls that are coming up in a short period of time for decommissioning, and if we could smooth that curve that would be an excellent solution for both the industrial base and for us,” Spencer said.
“That is all with one caveat: if, in fact, we need ships for whatever reason in an expedited rate, we’re going to have to go there.”

Chief of Naval Operations Adm. John Richardson added that the plan will also show historical shipbuilding context back to 1955, which makes clear the “devastating effect of the peace dividend, if you will, on our industrial base, where more than a dozen shipyards really shuttered down and leaves us with an industrial base that has far less capacity now. So we really need to protect that treasure with everything we can.”

Rep. Bradley Byrne (R-Ala.) during the hearing reminded the Navy leaders that Congress added five ships to the Navy’s plans in FY 2018 through the National Defense Authorization Act and expects to see continued higher shipbuilding rates.

“Please work with us on this. I just want you to know that as you work to implement the priorities of the Trump Administration, we expect a large investment in shipbuilding to relieve the stress on our current fleet, which we know has contributed to some of these issues,” he said.

Spencer and Richardson also said at the hearing that the FY 2019 submission would include spending priorities and changes recommended in the recent Strategic Readiness Review and the Comprehensive Review of Recent Surface Force Incidents, despite those reports coming out when the budget submission was nearly complete.

Spencer said during the hearing that the two reviews together represent about $800 million in spending across the five-year Future Years Defense Program, mostly for items like schoolhouse training and simulators and efforts to increase the uniformity of ship bridges throughout the fleet.

“When it comes to the Strategic Readiness Review, we really don’t have that much that needs to be funded,” Spencer told USNI News after the hearing, referring to the bigger-picture review that he personally directed.
“Ours is more, again on the strategic level, command and control rewiring, minimal impact on the financial side. When it comes to the (U.S. Fleet Forces Command-led) comprehensive review, that’s where the money really does come. We’ve already had some of it in training” funding in this current fiscal year, he said.

Richardson told USNI News that the Comprehensive Review itself would cost about $600 million to implement and that, when the FY 2019 budget request comes out in two weeks, the investments in simulators and bridge uniformity efforts would be clear.

Spencer said during the hearing that he was particularly excited about the role artificial intelligence is playing in the most modern simulators and said the Navy stood to gain a great capability by investing in the technology.

“AI is now just beginning to tip our scales,” he said.
“We’re exploring the application of artificial intelligence which actually would work with the individual, find weaknesses and actually strengthen the areas of weakness.”