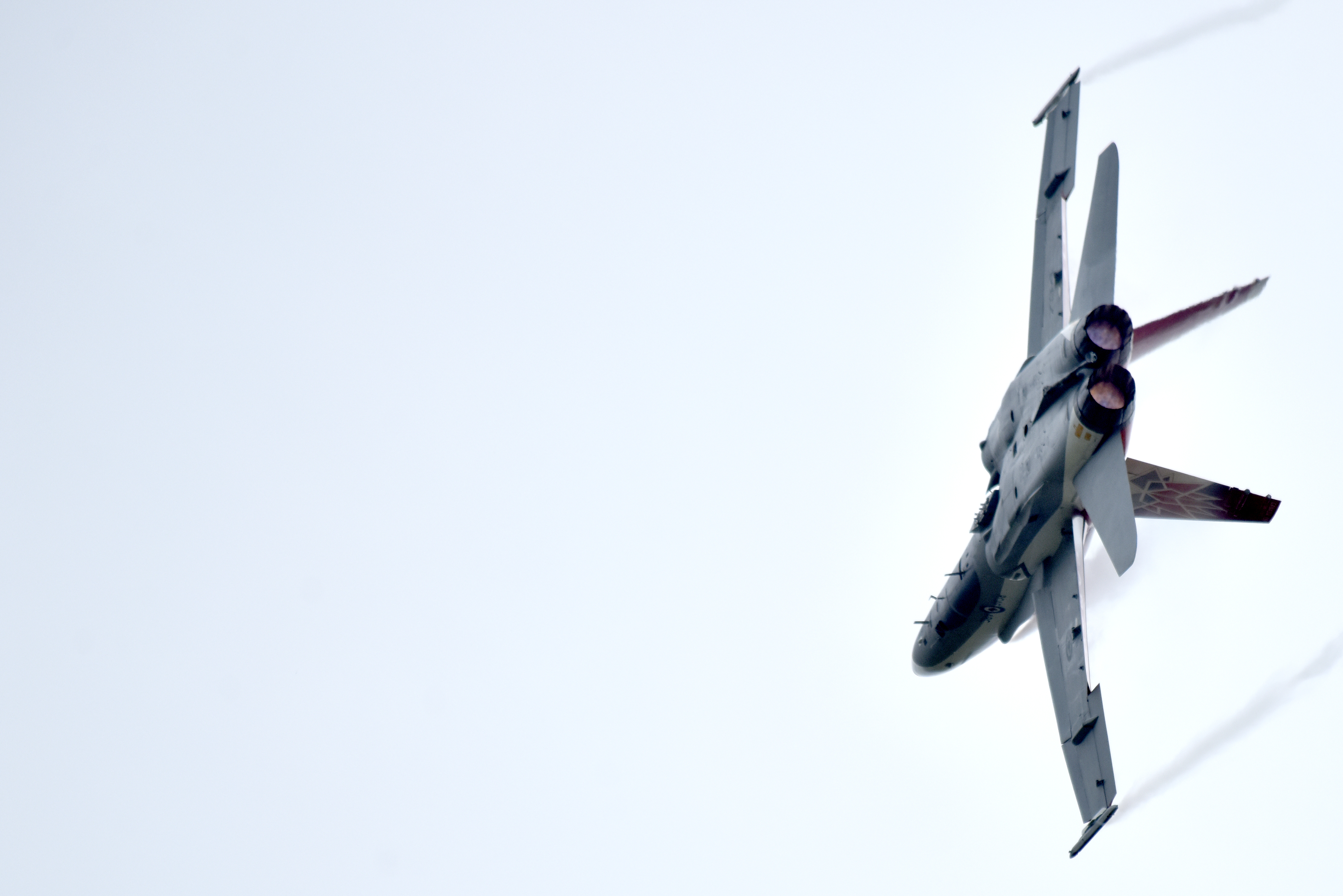 “Canada will begin by establishing a list of suppliers as a first step in this procurement. The list will be comprised of foreign governments and fighter aircraft manufacturers that have demonstrated their ability to meet Canada’s needs,” read the Tuesday statement.
“Proposals will be rigorously assessed on elements of cost, technical requirements and economic benefits. Our government feels it is important to do business with trusted partners. As such, the evaluation of bids will also include an assessment of bidders’ impact on Canada’s economic interests.”

The government is set to issue a formal bid in 2019, with a contract award planned for 2022 and delivery of the first aircraft planned for 2025. Ottawa could spend up to $15 billion for the aircraft, according to a report in the Toronto Star. 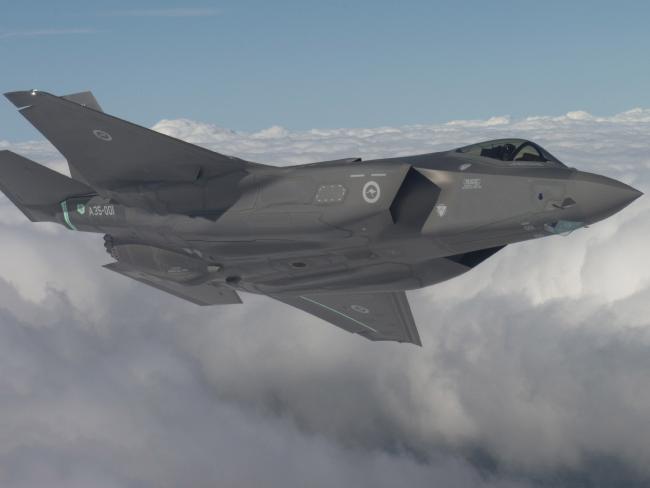 During the search for a new fighter, the government is set to buy older F-18 Hornets from Australia, according to a release from the Canadian government. The Canadians would buy 18 of the Royal Australian Air Force F-18s for about $388 million.

One of Trudeau’s campaign promises during his run for office in 2015 was to pull Canada out of the international partnership to purchase 65 Lockheed Martin-built F-35A Lighting II Joint Strike Fighters. Once elected, Trudeau ended participation in the program, saying the JSF “does not work and is far from working.”

Canada was then set to purchase a number of Boeing F-18E/F Super Hornet strike fighters. In mid-September, the State Department notified Congress of a proposed $5.23-billion sale of 18 F/A-18E/F Super Hornet strike fighters to Canada. However, those plans were scrapped following a complicated U.S.-Canada trade dispute between Boeing’s commercial arm and the Canadian aerospace company Bombardier.

In Tuesday’s announcement, Carla Qualtrough, public works and procurement minister, made a thinly veiled reference to Boeing in a statement, saying “bidders responsible for harming Canada’s economic interests will be at a distinct disadvantage.”