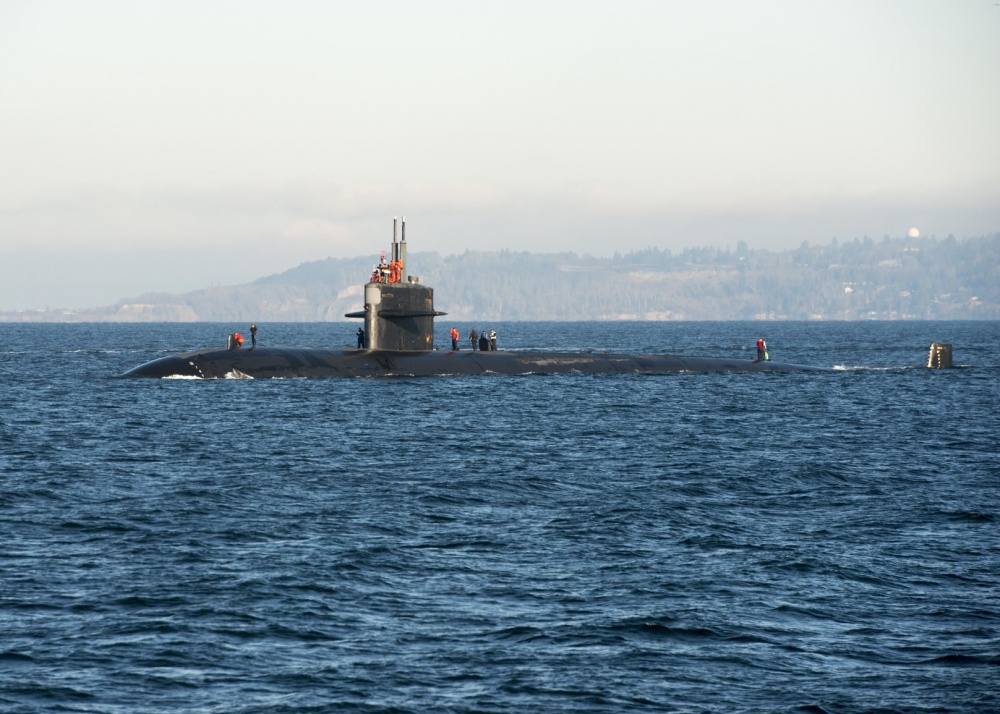 A previous version of this post has the incorrect hull number for the nuclear attack submarine USS Jacksonville. The hull number is SSN-699, not SSN-669.

The 36-year-old Los Angeles-class fast attack submarine is set to be retired in 2018 as the decommissioning and inactivation process is started, according to a statement released by the Navy.

In August, Jacksonville completed its most recent deployment, having spent 208 days at sea and steamed more than 48,000 nautical miles, according to a statement released by the Navy. Before moving to Bremerton, Jacksonville had been homeported in Hawaii since 2009.

When a U.S. Navy submarine is decommissioned, it is taken out of active service and the crew is reassigned to another boat or command. Inactivation is the process in which the submarine is de-fueled, with the hull retained in safe storage until decommissioning. Puget Sound Naval Shipyard and Intermediate Maintenance Facility will de-fuel the submarine, according to a statement released by the Navy.