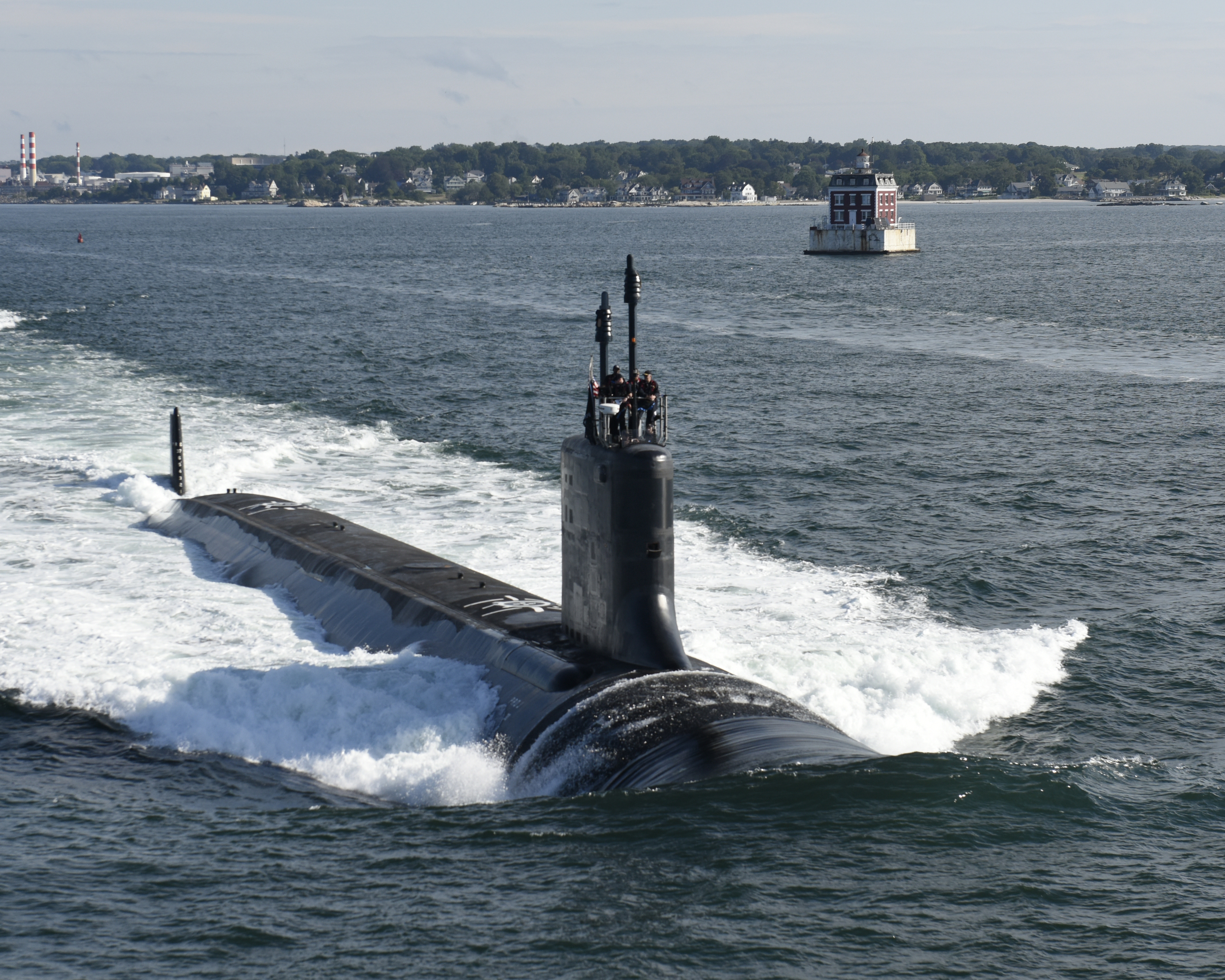 The Navy and industry must prove they can reliably build a Virginia-class attack submarine in just 60 months before talks start about increasing the quantity of boats built each year, the Navy’s top uniformed acquisition official told USNI News.

While talks continue about the submarine industry’s workload and how much that workload can be increased – whether industry can handle not only the addition of the Columbia-class ballistic missile submarine program and the Virginia Payload Module but also an increase to two Virginia-class SSNs every year or even three in some years – those intimately involved in the Virginia-class program are closely monitoring the time it takes to build an SSN and deliver it to the operational fleet.

Vice Adm. David Johnson, the principal military deputy to the assistant secretary of the Navy for research, development and acquisition – and a former Virginia-class program manager and program executive officer for submarines – said achieving and preserving the shorter construction timeline has to trump greater quantity when talking about the future of SSN construction.

The Navy and its two shipyards, General Dynamics Electric Boat and Huntington Ingalls Industries’ Newport News Shipbuilding, have already reduced the delivery timeline by two years and cut cost by 20 percent, all while adding in greater capabilities through block upgrades, Johnson said. By the end of the Block IV submarine production, the yards will be on 60-month construction cycles, followed by three months of testing and a three-month post-shakedown availability, for a total of a 66-month delivery timeline.

“We have to achieve that if we’re actually going to do Columbia on time and even have anybody want to discuss potentially adding a third ship that’s a Virginia-class,” he told USNI News when asked how the Navy balances the shorter construction timeline versus wanting to produce more submarines per year. 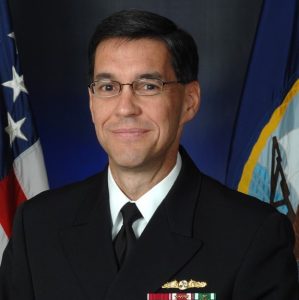 “Most important: do what’s the plan, get that right. Build the enabling infrastructure, supplier base, the people, the shipbuilder facilities,” he said.
“We have a pretty good plan. Our intent is to work that plan, that’s what we do, so we don’t, in fact, grow those timelines, because longer timelines, more man hours, more people, you’re late, more money – that’s usually the wrong direction and that’s not what this enterprise is all about. We’re all about faster, less expensive, and better – that ought to be our mantra going into anything in the future.”

Johnson said that ultimately Congress will decide how many subs per year to fund, but cautioned that the sub-industry is seeing workload growth not experienced since the 1980s and that his priority now is following that plan to take time and cost out of SSN production.

Capt. Michael Stevens, the current Virginia-class submarine program manager, told USNI News at the conference that, despite the last two SSNs missing their intended delivery dates, he was confident the program is moving in a good direction today.

“They’re coming in shorter and shorter. We’re contracting them shorter and shorter, so because sometimes we pulled that challenge so tight we haven’t quite made it – which is good, that means it was a good challenge,” he said.
“We’ve taken a year and a half out of the build. That’s impressive. And when we were doing 84 months, that was [delivering one submarine] a year. Now we’re doing two a year in 66 months. So we’re on the right slope, the builders are performing with great quality – that’s the other thing, we’re delivering these boats with excellent quality and they’re coming out of the post-shakedown availability even faster because of that. So all said and done, by the end of Block IV we’re going to be delivering these ships 48 months faster as compared to Block I boats to the fleet – that’s amazing and at two per year. So we’re very satisfied with the performance today, it’s a challenge and we want to keep challenging.”

Stevens noted that the addition of the Columbia and the Virginia Payload Module would be a tough transition for the Navy-industry team, “successful programs see the transition and manage the transition, and that’s really the hard part. And I think we have the right team onboard with the shipbuilders to do it.”

After buying the Ohio-class SSBNs in the 1980s and 1990s, submarine production dropped off, with the Navy buying just one or even no SSNs a year. Virginia-class submarine production revved up the two shipyards to a current two-a-year rate – this is the first year in recent history the Navy has both bought two submarines and delivered two submarines, Commander of U.S. Submarines Forces Vice Adm. Joseph Tofalo said at the conference. With the addition of the Columbia-class boomers, though, the Navy’s current plans include just one SSN in years the service also buys an SSBN, due to industrial base capacity and federal budget limitations. This spring the Navy formally announced its intention to add a second SSN in Fiscal Year 2021, when the Navy buys its first SSBN, but talks are still underway about the ability to continue that two-a-year pace, or even bump to three boats in years without Columbia-class acquisition.

This discussion of two or three a year matters greatly, as combatant commanders see a rise in threats around the globe and continue to request more and more attack submarines for their areas of responsibility. The Navy formally bumped its SSN requirement from 48 boats to 66, and the service would never reach today’s production plans. Building two a year in every year would get the Navy to 66 SSNs 2048, but of course leadership would like to get there sooner if feasible. Program Executive Officer for Submarines Rear Adm. Michael Jabaley said at the conference that the Navy is making an “incredibly strong effort” to insert the second submarine every year in the shipbuilding plan.

Still, despite that need for more hulls, Johnson’s comments served as a reminder that cost, schedule and quality had to remain top priorities for the sub-construction program, regardless of how many boats a year the Navy ultimately ends up buying.

Johnson, speaking to reporters after his remarks, said he could not guess what the ultimate shipbuilding pace would be, with that decision being in Congress’s hands, but he said lawmakers have been supportive of submarine development and acquisition efforts. Additionally, he said there is “united agreement at the Department (of Defense) level that we really do need submarines. Undersea is an advantage for the U.S. Navy; we want to sustain that advantage, so investing in capacity and upgrades, new technology – those are all things that are supported as we budget.”