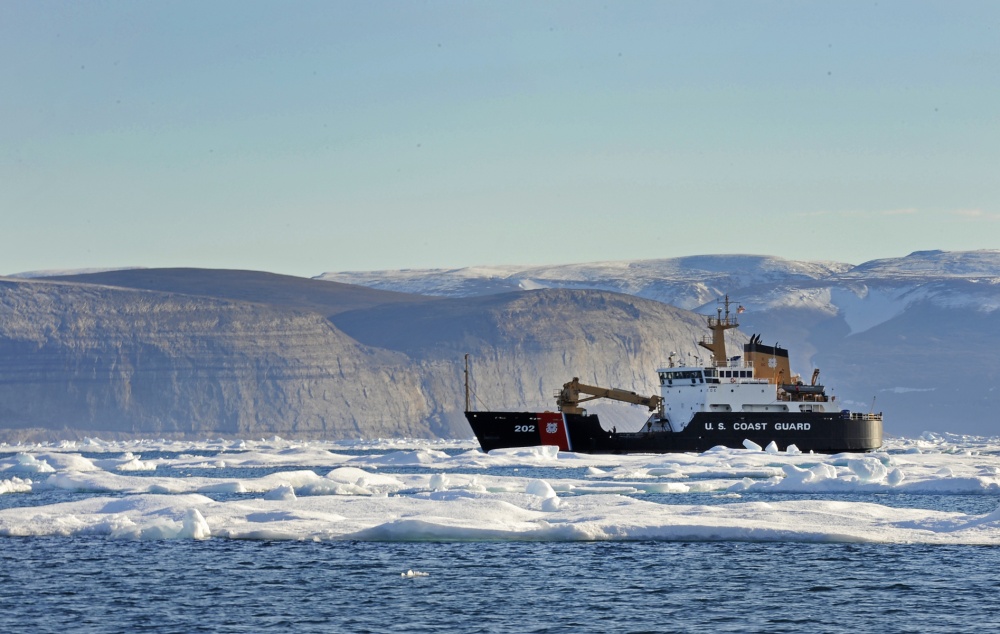 The crew of USCGC Willow (WLB-202) and residents of Charleston, S.C. will mark the change in the ship’s homeport in the South Carolina Low Country in a Monday ceremony. The 225-foot Juniper-class seagoing buoy tender is replacing Coast Guard Cutter Oak, which departed Charleston in 2015.

In August, Willow completed an extensive midlife maintenance availability. For more than a year, Willow was in a Baltimore dry-dock, having its deck equipment and weight handling gear overhauled, machinery control system and HVAC systems upgraded, topside preservation work, and a stability assessment, according to the Coast Guard. The Coast Guard expects seagoing buoy tenders such as Willow to be in service for at least 30 years, with the hope such maintenance can extend their life if needed. 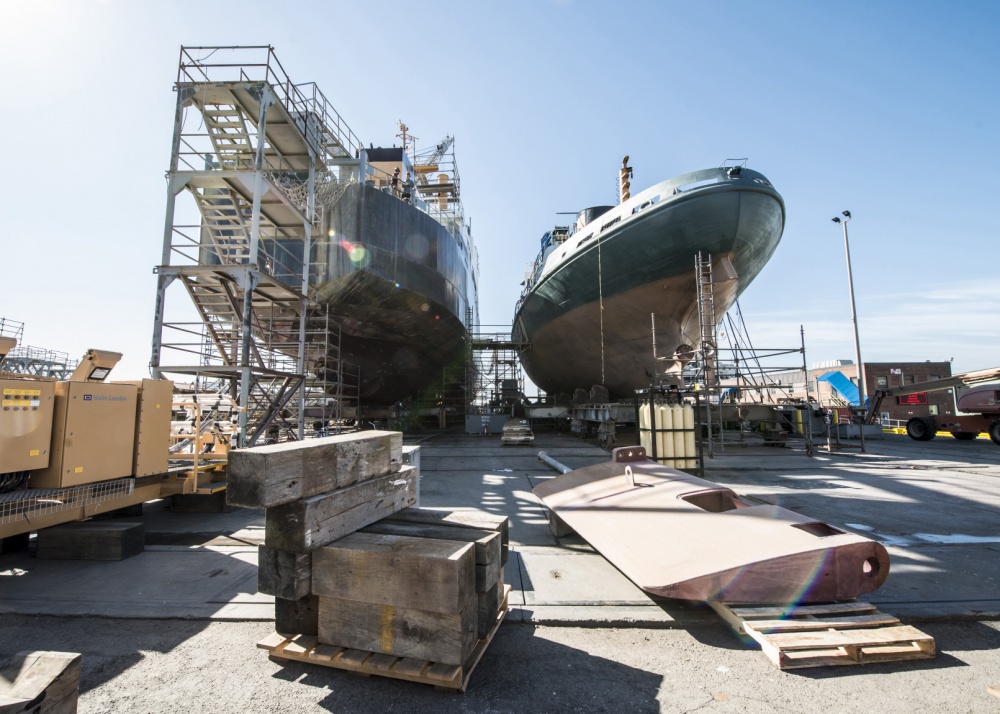 Willow’s primary mission is servicing and maintaining 257 navigation aids dotting the sea coast from the North Carolina-South Carolina border to Puerto Rico, Haiti, and Guantanamo Bay, Cuba in the Caribbean, according to a Coast Guard statement. Willow will also assist with law enforcement and Homeland Security missions, work the cutter had already started before moving from its previous homeport Newport, R.I. In the past, Willow has conducted alien migration and interdiction operations in the Straits of Florida, according to Coast Guard officials.

The cutter is expected to continue assisting with these activities, along with performing search and rescue missions in the southeastern Atlantic Ocean and the Caribbean Sea, according to the Coast Guard. Willow is also specially equipped with a Shipboard Oil Recovery System, allowing it to respond to petroleum spills and assist with marine pollution prevention.

Commissioned in 1997, Willow was the second of 16 Juniper-class cutter sea-going buoy tenders built. Shortly after commissioning, Willow was the first Coast Guard buoy tender to cross the Atlantic since 1964, representing the U.S. at festivals and events in six European countries, according to Willow’s Facebook page.

Built at the Manitowoc Marine Corporation in Marinette, Wisc., the present-day Willow is the third Coast Guard ship with the name. The first Willow was commissioned in 1927 and designed to work on the Mississippi River. The second was originally designed to lay and detect mines during World War II, before being turned over to the Coast Guard after the war for use as a cutter. 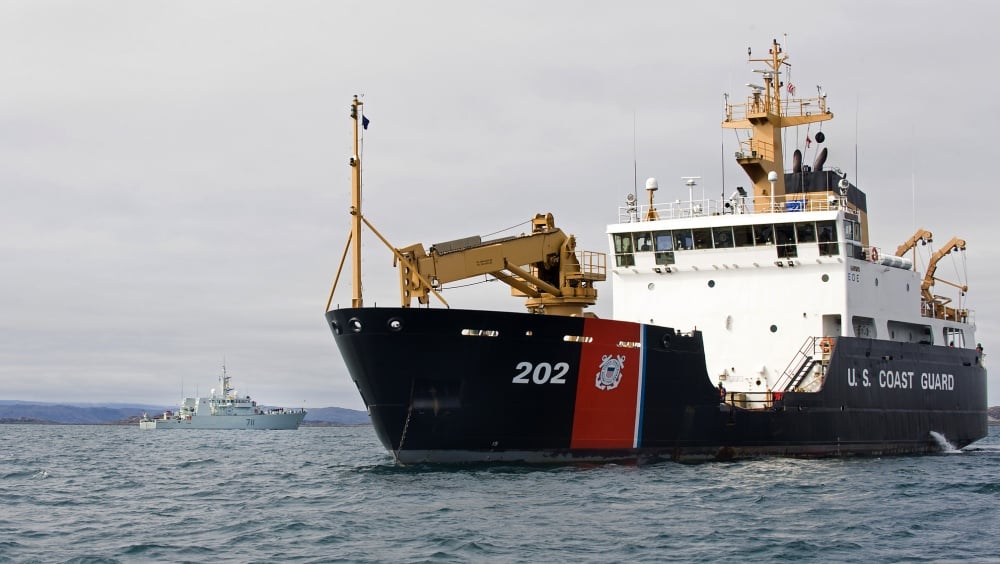 The present-day Willow has mostly been used to maintain 189 navigation aids between Newport, R.I. and Bar Harbor, Maine – a region known for hazardous seacoasts of New Hampshire and Maine, according to a Coast Guard statement. The cutter has also enforced commercial fishing regulations, worked as ice breaker on the Hudson River and other waterways in the Northeast U.S. and been sent on Arctic patrols.