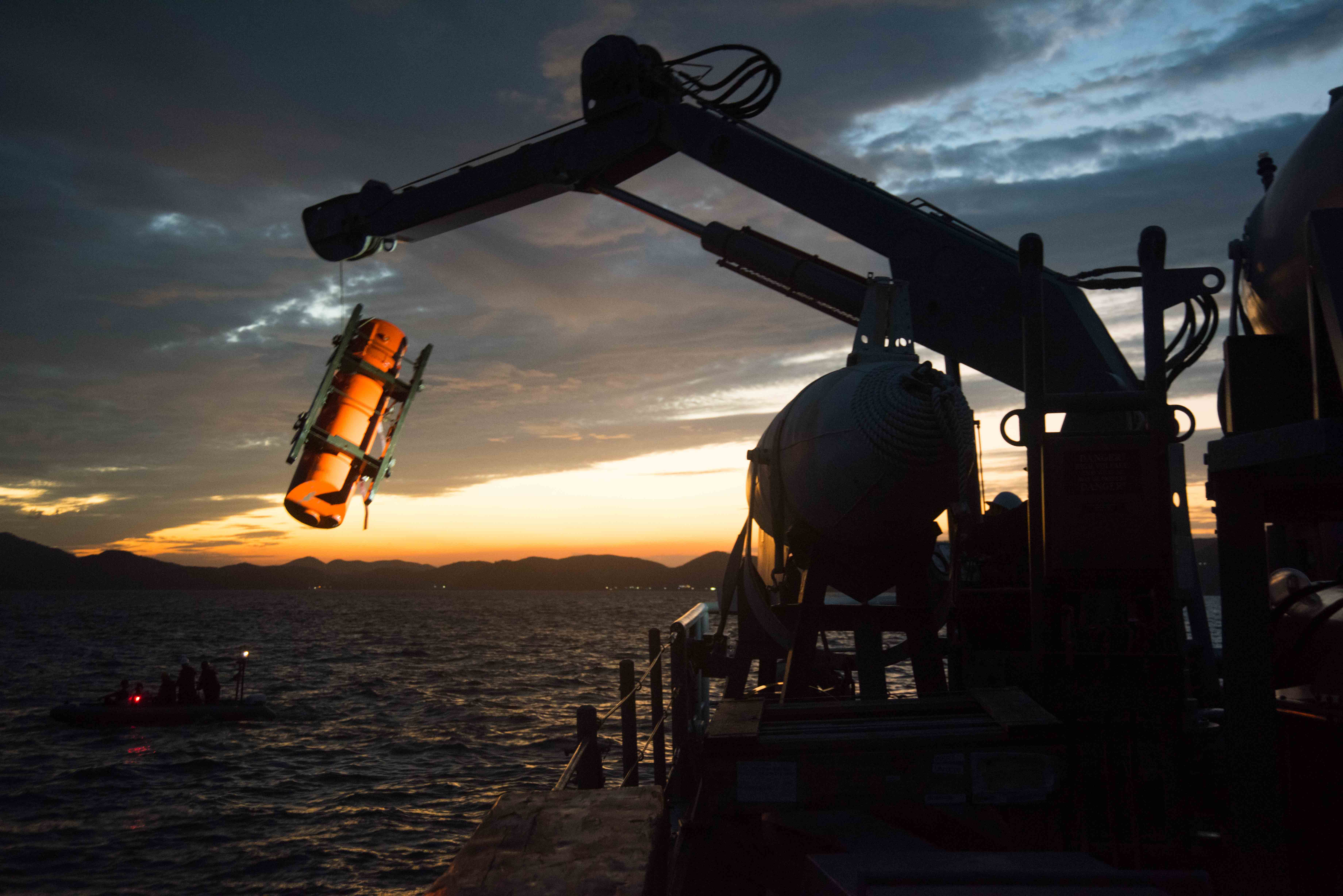 The Multinational Mine Warfare Exercise (MN MIWEX) kicked off Sunday off the coast of South Korea, following a conference with U.S. and South Korean military officials.

Mine countermeasures ships, aircraft and explosive ordnance disposal personnel from the U.S. and South Korea, along with United Nations Command-sent forces from Canada and the Philippines, will conduct a series of exercises meant to practice procedures and tactics for clearing paths for safe navigation and ensure interoperability between the countries’ mine countermeasures assets.

“This exercise is an incredible opportunity for our [mine countermeasure] forces and our staff to conduct complex mine countermeasure operations with our much-valued allies and friends in support of the Republic of Korea Navy and other nations committed to defending the Korean Peninsula,” Navy Capt. Jim Miller, commodore of Mine Countermeasures Squadron 7, whose staff will participate in the exercise, said in a Navy news release. 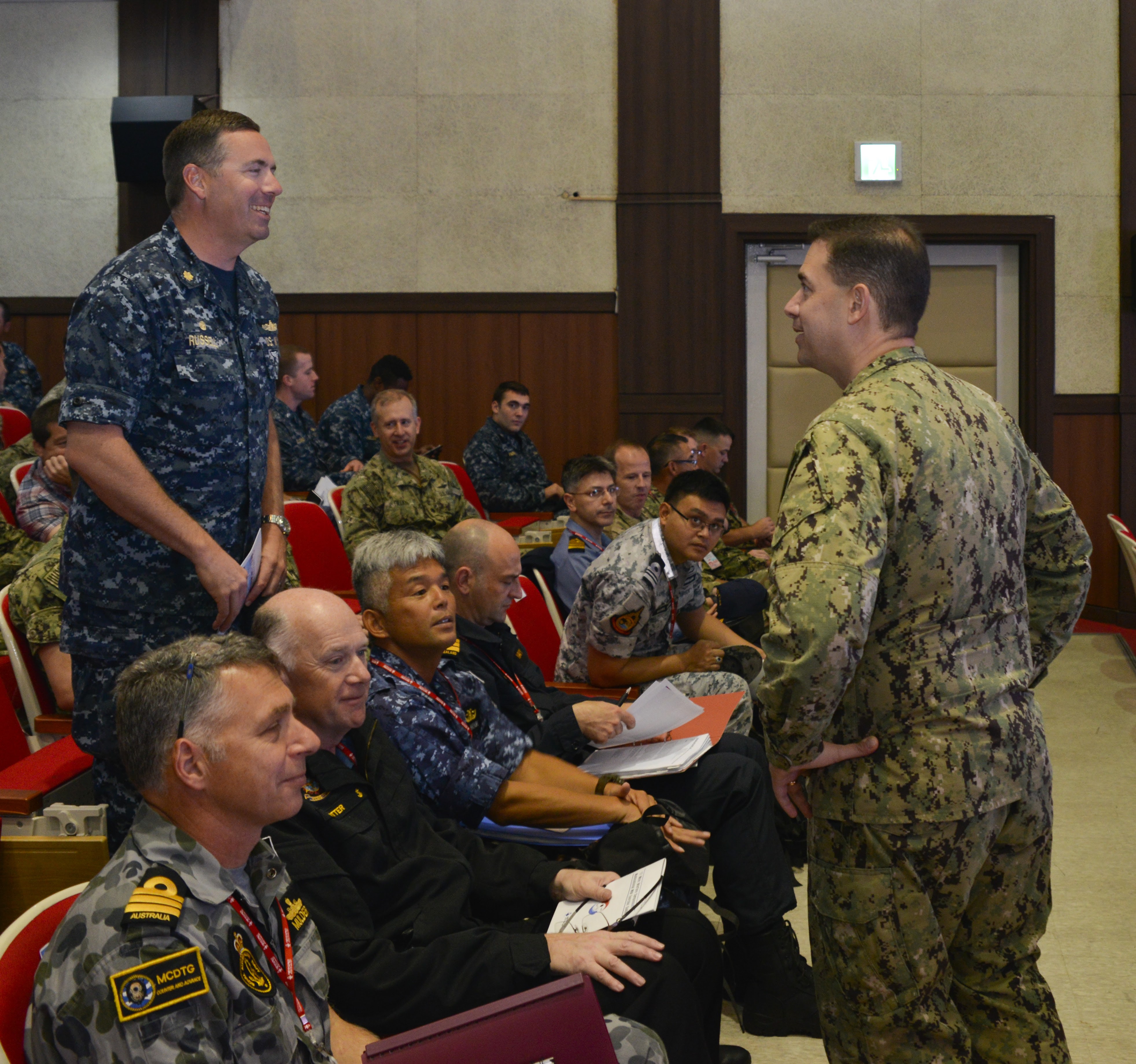 Additional countries – Australia, Japan, New Zealand, South Africa, Thailand, Turkey and the United Kingdom – sent personnel to the Mine Countermeasures Symposium from Oct. 12 to 14. The fourth annual event was held at the Republic of Korea Fleet Headquarters and was meant to enhance MCM coordination, training and capability of forces that could one day be called to conduct counter-mine operations near the Korean Peninsula.

The Avenger-class mine countermeasures ship USS Chief (MCM-14) pulls into Jeju Island in the Republic of Korea (ROK) as part of a routine port visit on Sept. 26, 2017. US Navy photo.

Mine countermeasures ship USS Chief (MCM-14) is a primary U.S. ship involved in the exercise. It left its homeport of Sasebo, Japan, in late September to travel to South Korea in preparation for the international event.

“We’re looking forward to participating with our partners and building on our joint capabilities and enhancing interoperability,” Chief commanding officer Lt. Cmdr. William Russell said in another Navy news release.
“We share the region and responsibility of maintaining freedom of navigation, so it’s crucial that we continue to strengthen our bonds and ability to operate together.”