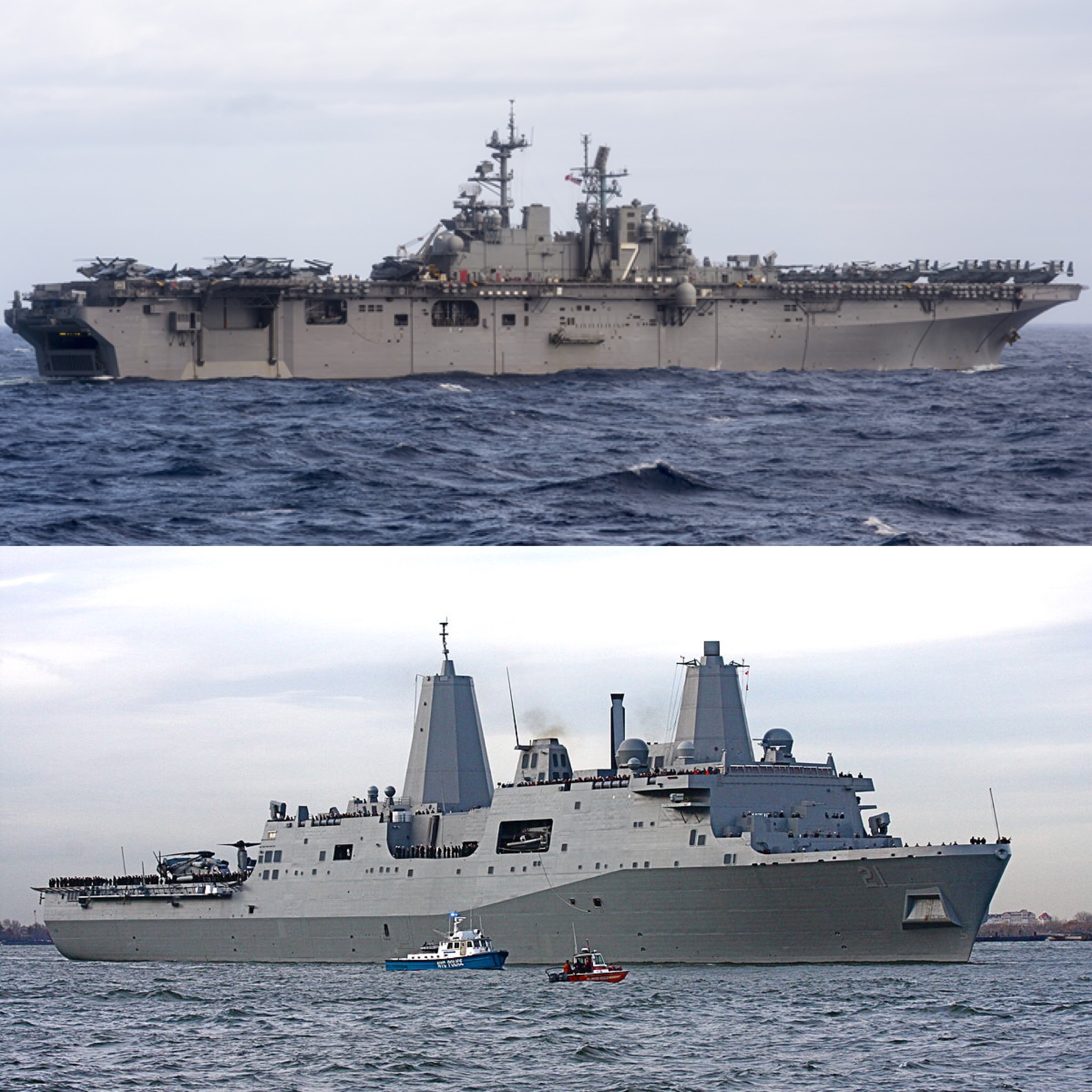 The ships and Marines are expected to leave homeport at Naval Station Mayport, Fla., on Saturday, according to a Navy statement. The order to depart was issued Friday morning by Commander, U.S. Fleet Forces, Adm. Phil Davidson, shortly after the National Hurricane Center issued a hurricane watch and storm surge warning for the northern gulf coast.

Iwo Jima and New York are directed to be in position to support the gulf coast region if a request for assistance is made following Tropical Storm Nate, according to a Navy statement. 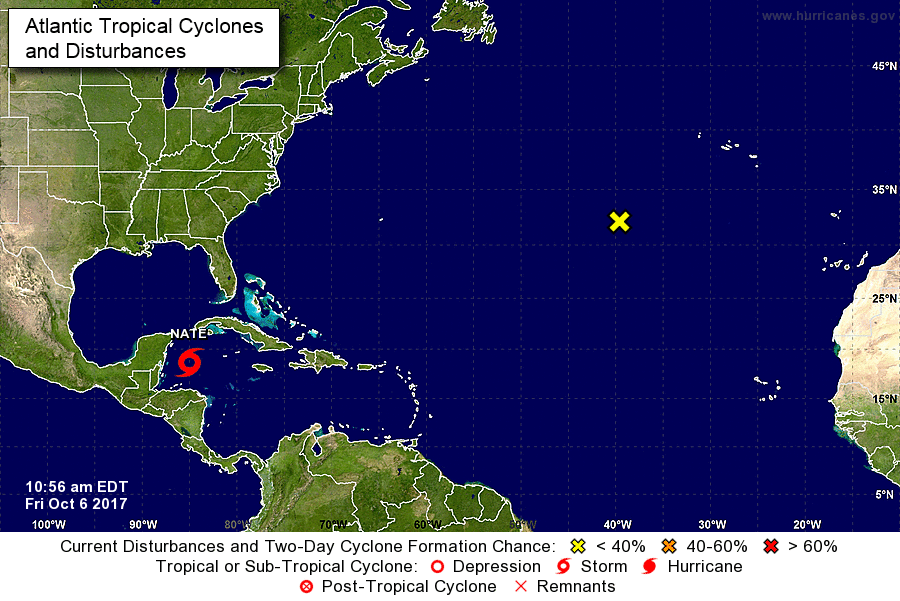 Based on Nate’s current location, southeast of Cancun on Mexico’s Yucatan peninsula, and the storm’s anticipated track, Mississippi and parts of Alabama and Louisiana, including heavily populated New Orleans, will start experiencing weather related to Nate within the next 36 to 48 hours, according to the latest National Hurricane Center prediction.

The storm could make landfall in Mexico Saturday, cutting across the Yucatan, before entering the Gulf of Mexico, where the National Hurricane Center predicts Nate will strengthen into a hurricane before making a U.S. landfall. Nate currently has top sustained winds of 50 mph.

In early September, Iwo Jima and New York were positioned near the Florida Keys, providing disaster assistance in the wake of Hurricane Irma. Sailors and Marines worked cleared debris from roadways, distributed food and water, and other supplies to the area, according to the Navy.