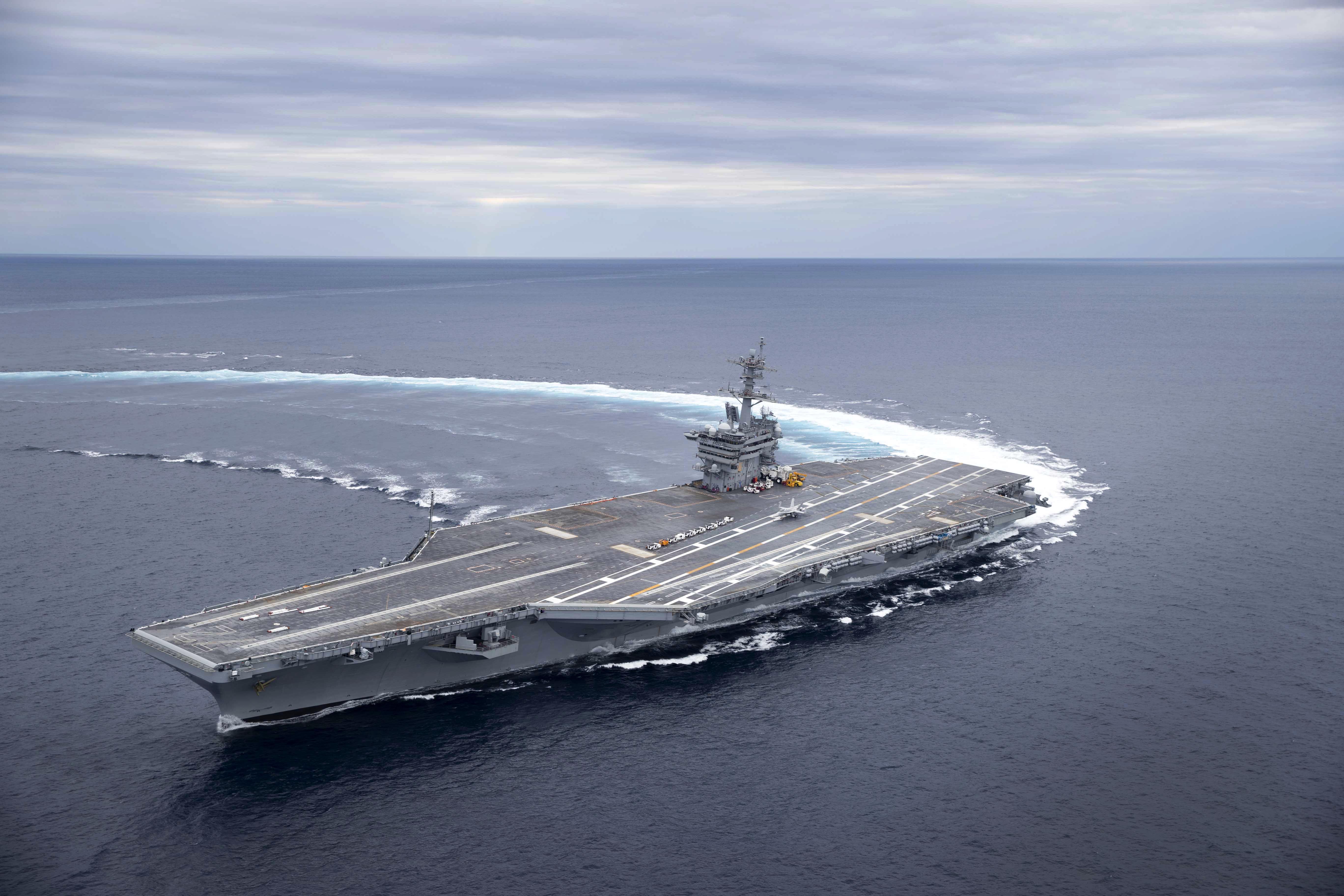 The storm, which has already savaged several Caribbean islands, including the U.S. Virgin Islands, could make landfall in Florida by Sunday, according to the National Weather Service’s latest hurricane track. Hurricane warning has already been issued for the southern part of the state.

Lincoln left Norfolk Friday, but without a full air wing. The carrier is loaded with additional helicopters to help with rescue and supplies delivery mission, according to a Navy spokesman. 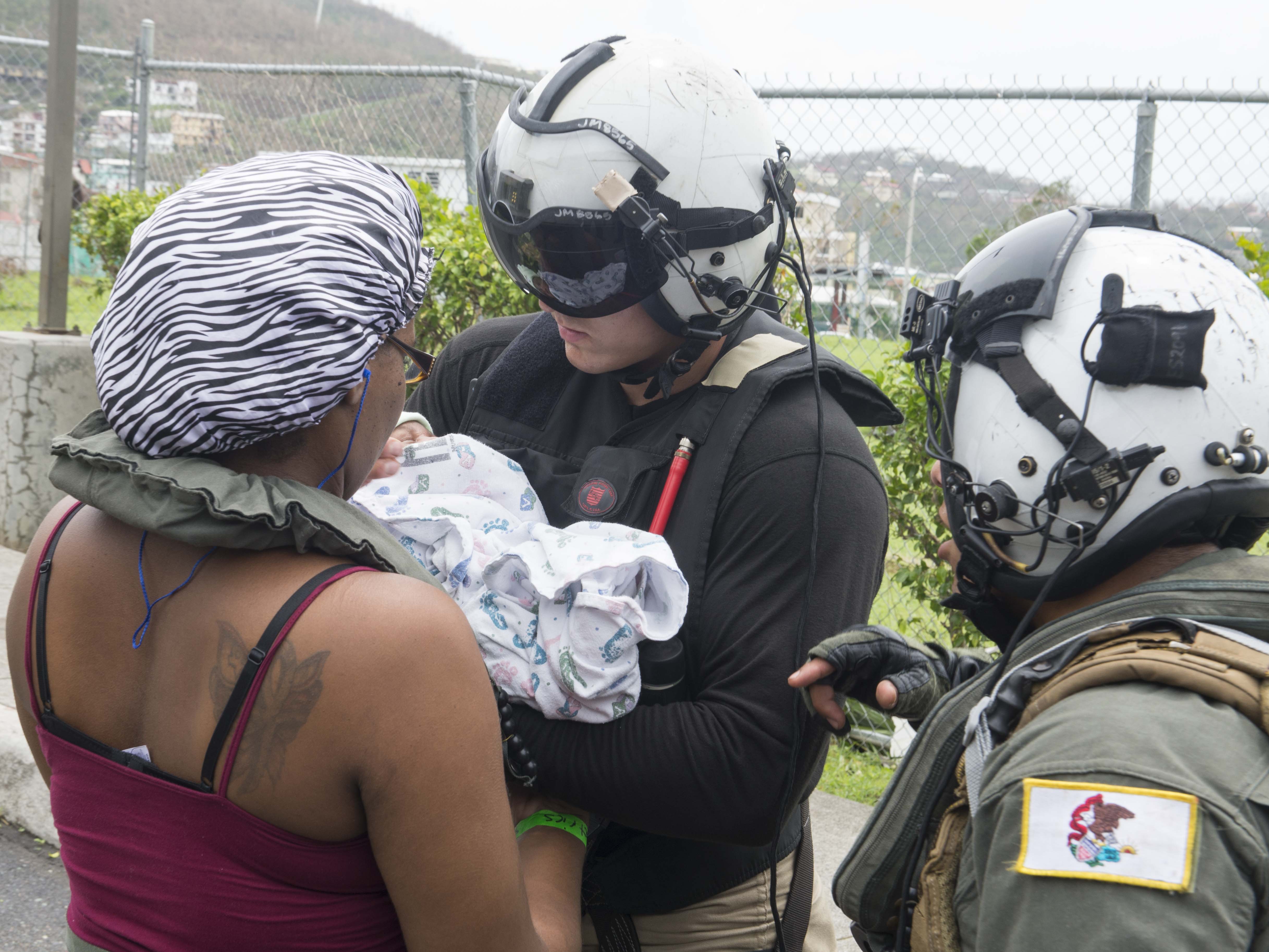 In comparison, 12 years ago, in the wake of Hurricane Katrina, the Navy had 28 ships prepared to get underway within 24 hours of the storm making landfall in New Orleans. Initially, aircraft carrier USS Harry S. Truman was among 16 initial ships, including amphibious assault and amphibious dock transport ships to assist the Katrina relief efforts.