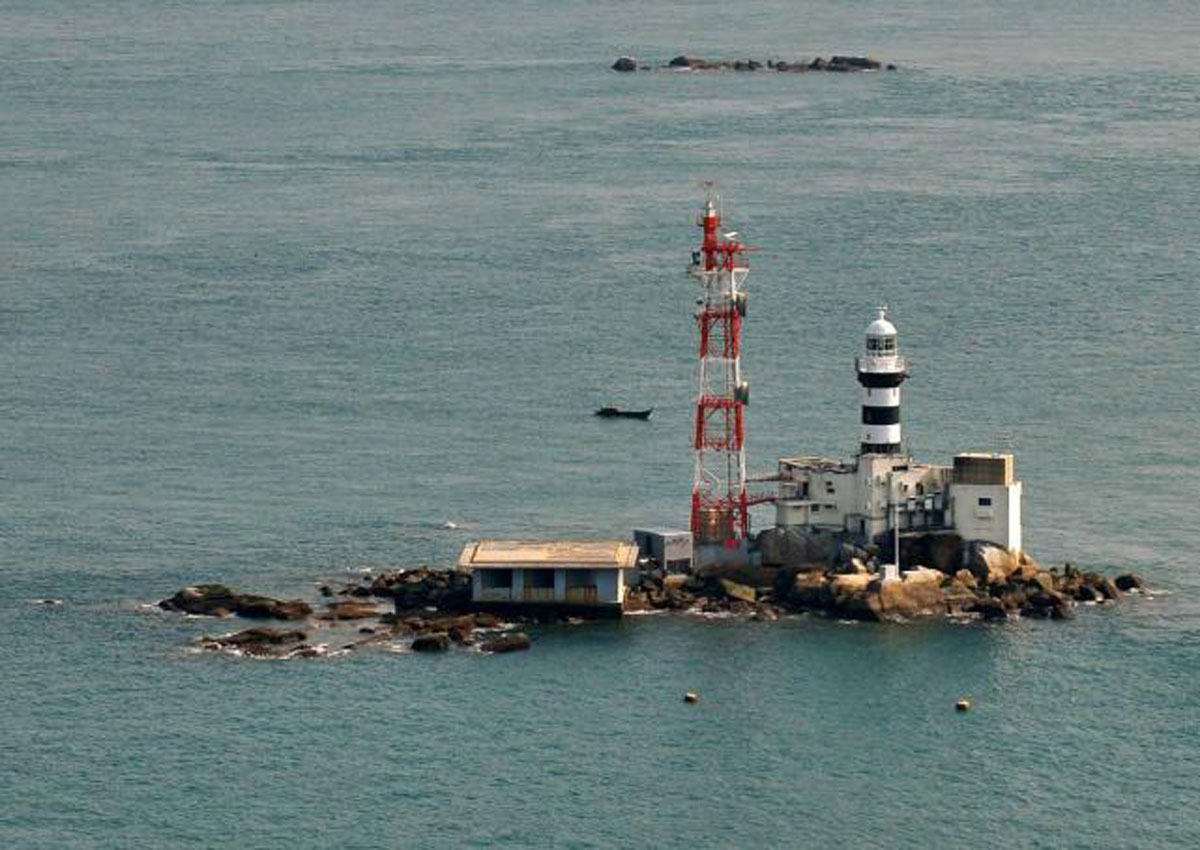 KUALA LUMPUR — Since the Monday collision of the USS John S. McCain (DDG-56) both the Malaysian and Singapore authorities have been issuing statements which claimed the incident took place in their respective national waters as part on an ongoing territorial dispute that could complicate search and rescue efforts for the missing U.S. sailors.

For years, both Singapore and Malaysia have contested features around the island. In 2003 both countries signed a special agreement to submit to the International Court of Justice to decide on the sovereignty of Pedra Branca island and two maritime rocks near it known as Middle Rocks and South Ledge. In 2008 the ICJ ruled that sovereignty on Pedra Branca belonged to Singapore while sovereignty on the Middle Rocks belonged to Malaysia while South Ledge belong to the country owning the territorial sea it was in. The court declined to specify whose territorial sea South Ledge belonged to, ruling that it was not mandated to decide on the limits of both sides’ territorial seas in the area.

This also led to a problem of whether Singapore could claim a 12 nautical mile territorial sea and 200 mile EEZ around Pedra Branca with Singapore asserting it could and Malaysia asserting otherwise. However, both countries agreed to abide by the decision of the ICJ and then subsequently set up a joint technical committee to oversee the implementation of the ruling and the determination of the maritime boundaries for both countries as a result of the ICJ ruling. Both sides agreed that if any maritime incident occurred in the area either side would provide humanitarian aid to the vessels involved and at the same time fishermen from both countries would be allowed to conduct traditional fishing activities in the area while the borders were being determined. 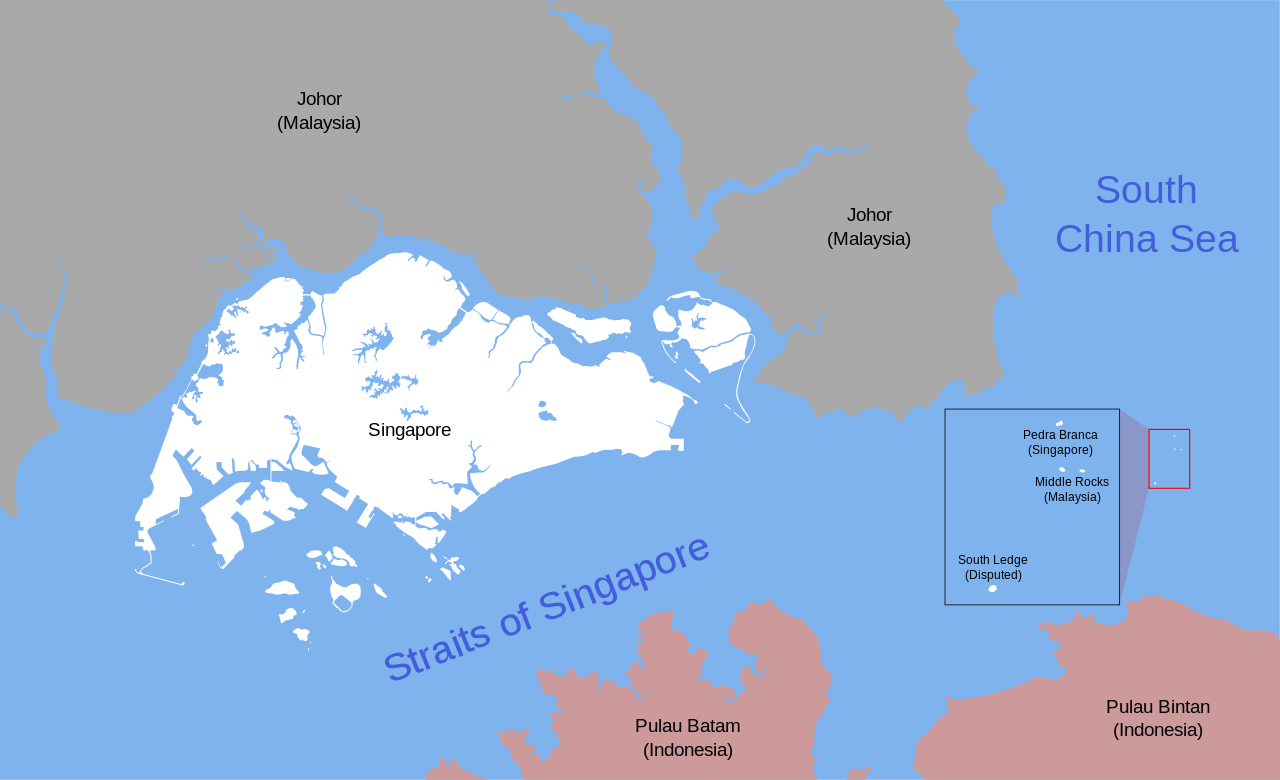 Malaysia’s interpretation request was made on the basis that the joint technical committee had reached an impasse in November 2013 and that the parties had been unable to agree on the meaning and scope of the judgment on two points, namely sovereignty of Pedra Branca belonged to Singapore and secondly sovereignty over South Ledge belongs to the State in the territorial waters of which it is located and presciently Malaysia added in its application that “the need to achieve a viable solution to this dispute is pressing”, due to the “high volume of aerial and maritime traffic in the area”.

On Aug. 1, Malaysia inaugurated the Abu Bakar Maritime Base on Middle Rocks, which consists of a jetty, helipad and lighthouse plus quarters for a detachment of personnel from the Malaysian Maritime Enforcement Agency, the Malaysian name for its Coastguard. The base is also said to contain a radar tower though that has not been officially stated or confirmed. Since then both Malaysia and Singapore have been engaging in a low-level media skirmish on Facebook and Twitter along with mainstream media of both countries highlighting the information put out. Official Singapore government facebook and twitter accounts posted pictures of Republic of Singapore Navy personnel at Pedra Branca with the Singapore National Flag in the run up to Singapore’s Aug. 9th National Day while on Aug. 11th , Malaysian government Twitter accounts highlighted the docking of the Royal Malaysian Navy fast attack craft KD Perdana at the Abu Bakar Maritime Base. Neither side mentioned the other party in its postings, only stating the protection of their country’s territory.

As a result of the pending matters at the ICJ, it is not surprising that both sides are claiming the McCain’s collision as occurring in their territory and conducting separate and independent SAR operations though it is likely that behind the scenes, common sense has prevailed and both countries are keeping each other informed of their operations and coordinating their efforts though because of the legal issues, neither side can publicly say so as it could be taken as de facto acceptance of the other side’s sovereignty in the disputed waters.

It should be borne also that despite this issue both Malaysia and Singapore have strong cooperation and links in all spheres, with the military side being no exception, the two countries recently completed their annual Malapura bilateral navy exercise which has been held since 1984 with this year’s iteration taking place from July 18 to 28 in Malaysia and Singapore and involved three warships from each country and a combined total of 600 personnel.