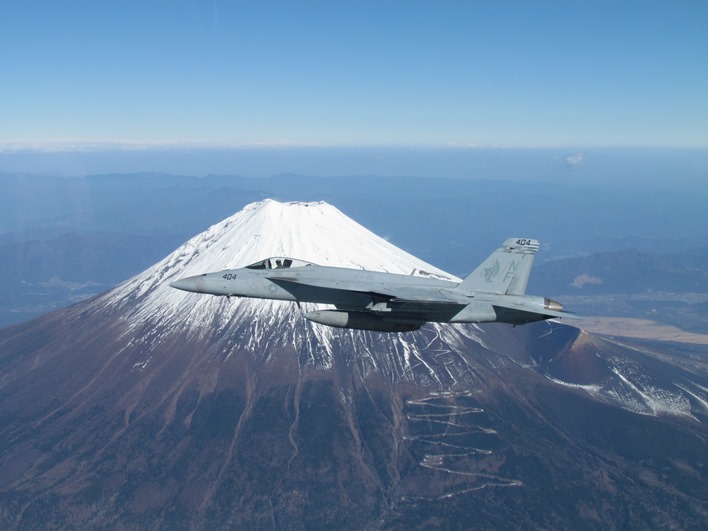 Both VFA-115 and VFA-195 fly the F/A-18E Super Hornet, while VAQ-141 flies the EA-18G Growler, an airframe based on the F/A-18F Super Hornet equipped for electronic countermeasure missions, according to the Navy.

These are the first jet squadrons from CVW-5 relocating to Iwakuni, according to a Navy statement. Earlier this year, Carrier Airborne Early Warning Squadron (VAW) 125, forward deployed to Iwakuni. CVW-5 is the Navy’s only forward-deployed carrier strike group. 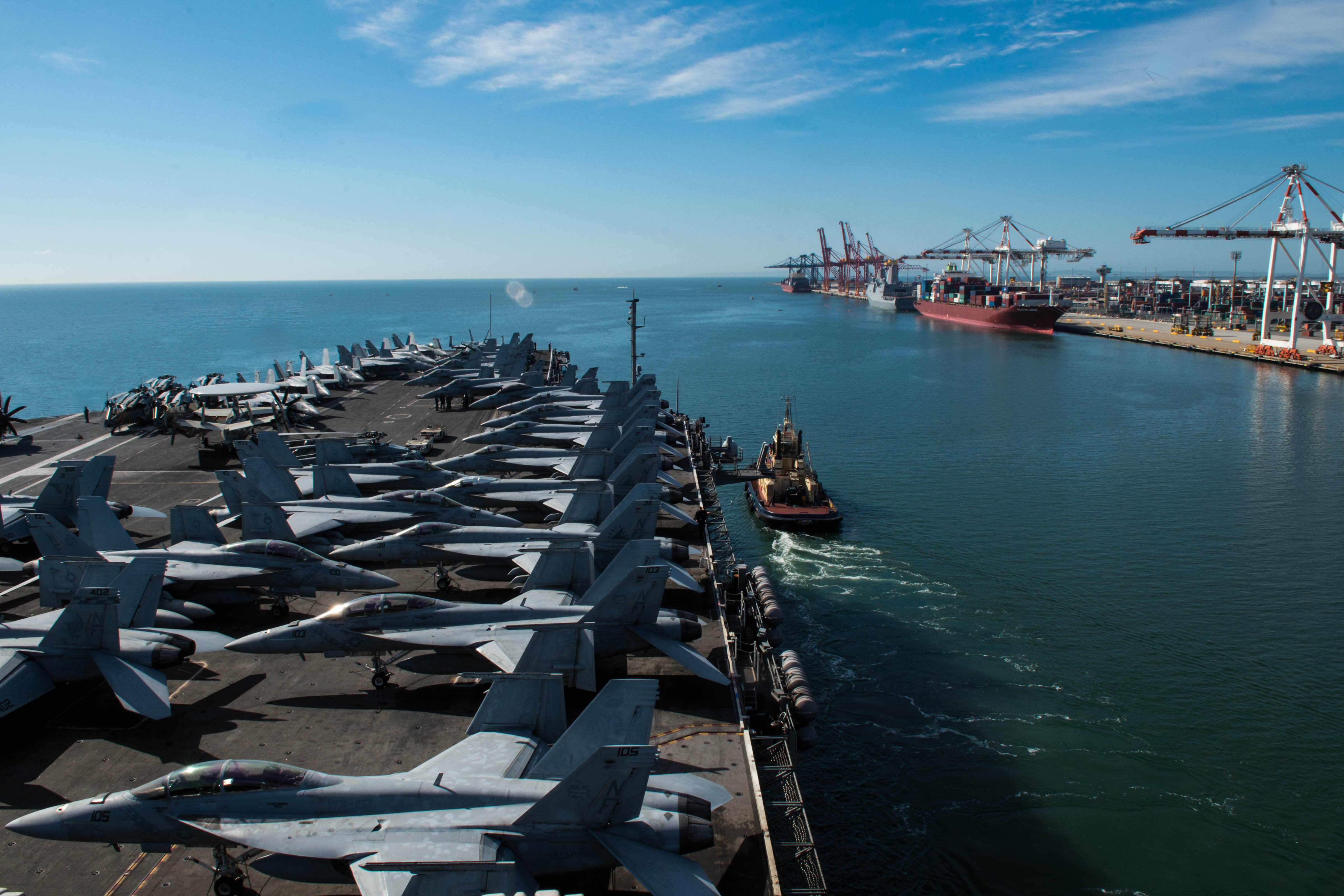 Relocating all fixed-wing aircraft from CVW-5 to Iwakuni is part of Defense Policy Review Initiative, as directed in the May 1, 2006 Security Consultative Committee Document.

Iwakuni is the only Marine Corps base on Honshu, the main island of Japan. Iwakuni is home to approximately half of the 1st Marine Aircraft Wing headquartered on Okinawa, elements of the 3rd Marine Logistics Group, and Fleet Air Wing 31 of the Japan Maritime Self Defense Force, according to the command website. Currently, the base is home to about 15,000 U.S. military and Japanese defense force employees.