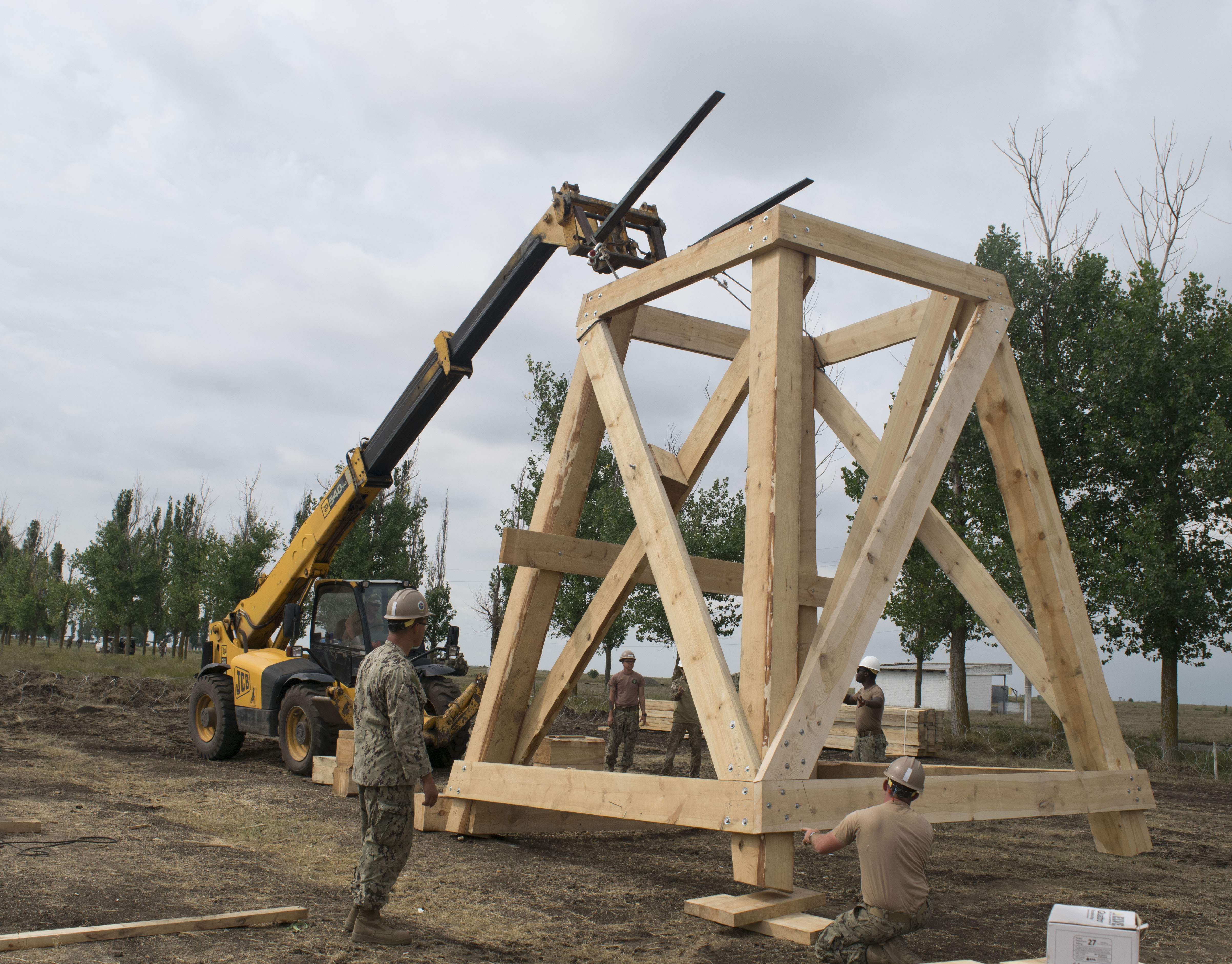 Seabees assigned to Naval Mobile Construction Battalion (NMCB) 1 are constructing the $750,000 maritime operations center on Ukraine’s Ochakiv Naval Base, located near Odessa. When complete, the center will serve as major planning and operational hub, conducting command and control of Black Sea-region maritime assets during Sea Breeze, the annual joint U.S. and Ukrainian military exercise. The most recent Sea Breeze ended in July.

Seabees have been in Ochakiv since April, establishing contracts, obtaining construction permits, and performing other logistical necessities needed for long-term sustainment of the maritime operations center. Once complete, the Navy stated Ukrainian naval forces will operate and maintain the center. Outside of the annual Sea Breeze exercise, the center will assist Ukraine’s ability to coordinate activities with allies operating in the Black Sea.

For Ukraine, such assistance is considered vital for the nation to maintain its sovereignty, according to statements made by Pavlo Klimkin, Ukrainian foreign affairs minister, when he testified on March 7 before the U.S. Senate Appropriations, State, Foreign Operations, and Related Programs Subcommittee. 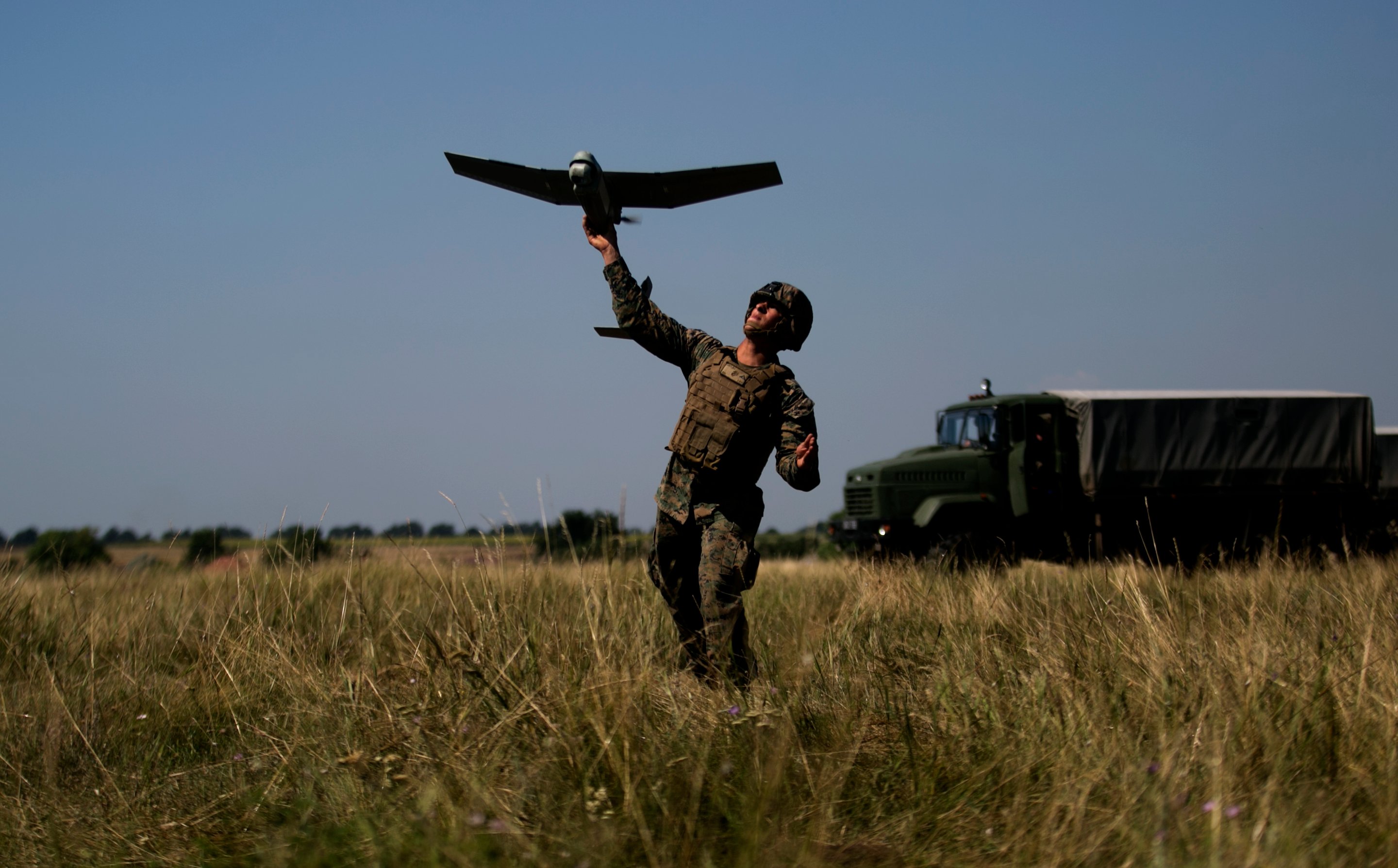 But Ukraine is in the midst of bulking up its naval forces since winter 2014, when Russian forces moved into the Crimean Peninsula on the Black Sea. The government can use help, Klimkin said, because Russian now occupies two Ukrainian airports and naval facilities on the Crimean Peninsula.

Moscow’s growing sphere of influence in the Black Sea and nearby Mideast is very concerning to his government in Kiev, Klimkin said.

“Russia has designated the militarization of Crimea as a top priority,” Klimkin said during his testimony. “The aim is to make the peninsular a powerful military base to ensure full control over adjusting regions thus to counterbalance NATO forces in the Black Sea region.”

Russia, Klimkin said, is also taking actions he described as designed to reintroduce nuclear warheads to Soviet-era storage facilities in the region.

“Potential carriers of nuclear weapons, such as warships, short-range missile systems and combat aircraft, have been already deployed in the Crimean Peninsula,” Klimkin said.

Since January 2014, Klimkin told Senators, Russia has reinforced and modernized its Crimean military land, air, and naval components, including increasing:

“The only effective response to aggressive actions of Russia should be international solidarity with Ukraine and strengthening political, diplomatic and economic pressure on the aggressor,” Klimkin said.