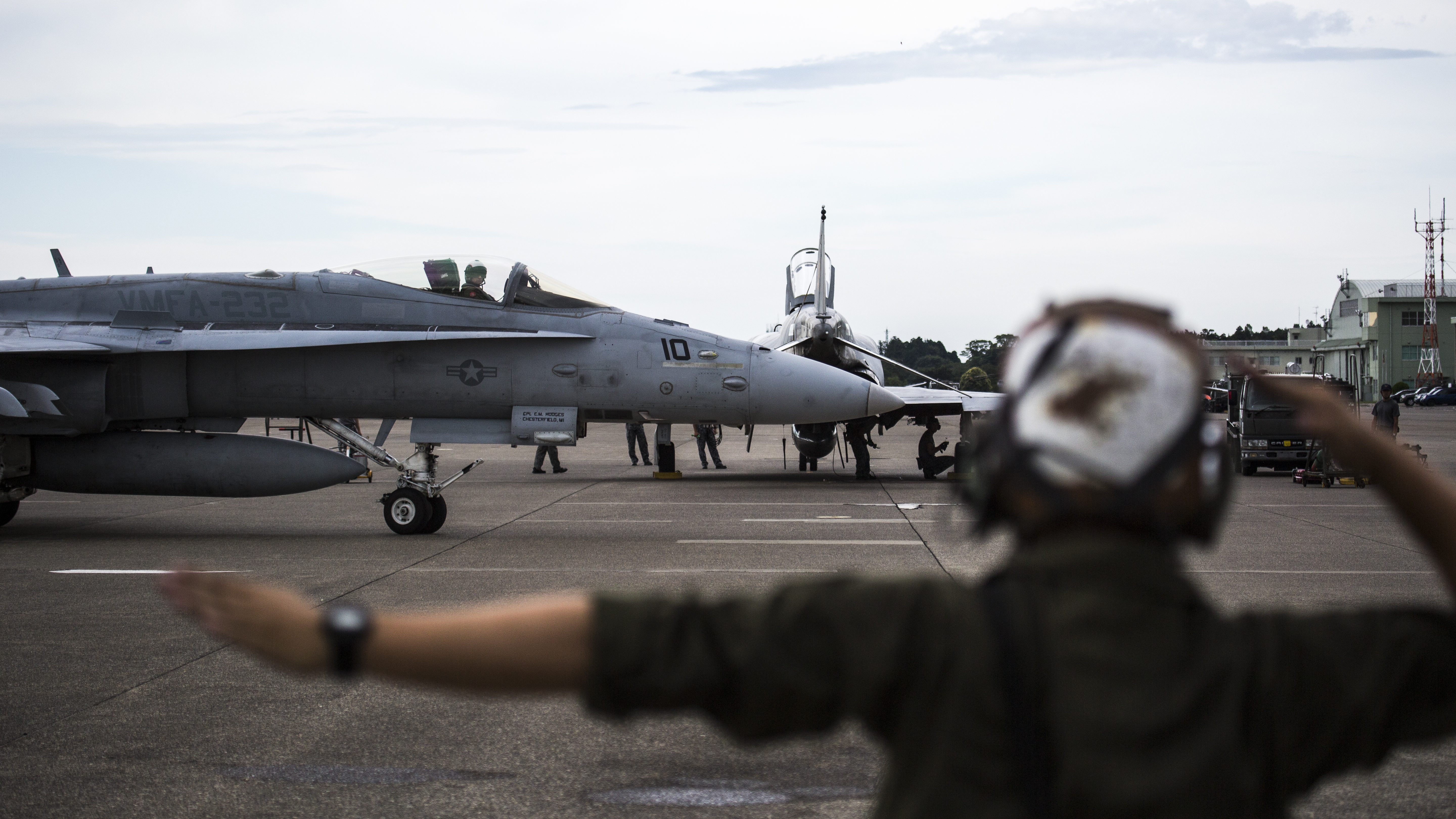 The Marine Corps ordered all its aviation units to hold a 24-hour stand-down at some point in the next two weeks to take a break from operations and focus on flight safety and fundamentals, according to a service news release.

Commandant of the Marine Corps Gen. Robert Neller ordered the operational pause today, telling all units to “conduct an operational reset for a 24 hour-period where no flight operations will take place but no operational commitments will be impacted,” according to the news release.

Each squadron commander will use his or her discretion to select the best time to conduct this one-day pause. This applies to all units, whether stationed in the continental United States or abroad, and even deployed units – though if the commanders of deployed squadrons cannot hold one without sacrificing their operational obligations, they may receive an extension to hold one at a later date, Marine Corps spokesman Capt. Christopher Harrison told USNI News.

Squadrons during this time will “focus on the fundamentals of safe flight operations, standardization, and combat readiness.” This includes studying completed investigations from previous mishaps “to ensure all air wing Marines and sailors are informed of incidents happening across the enterprise and ensure they don’t happen again,” Harrison said.

The Marine Corps ordered a similar pause last August, though deployed units were exempted. Last summer, two F/A-18 Hornet pilots died and one more was injured in a two-month span, in addition to other aviation mishaps.

Today’s operational pause order comes at the heels of an Aug. 5 MV-22 Osprey crash that killed three Marines. The Osprey crashed on approach to an amphibious ship, damaging the ship’s flight deck, though the Marine Corps has not yet announced the cause of the crash.

“The Marine Corps decision to temporarily ground all aircraft is further, indisputable evidence that America’s military is in a readiness crisis, and that the crisis is costing lives. Washington has asked our military to do too much with too little for too long. As threats continue to grow, Congress must act as soon as possible to provide our military with all of the resources they need to repair what can be fixed and replace what cannot be repaired. It would be immoral to continue to use military funding as political leverage in the face of such striking evidence that our military is in a crisis that is partly of our own making.”

The Marine Corps noted in its news release that “pauses in operations are not uncommon and are viewed as a responsible step to refresh and review best practices and procedures so our units remain capable, safe, and ready.”