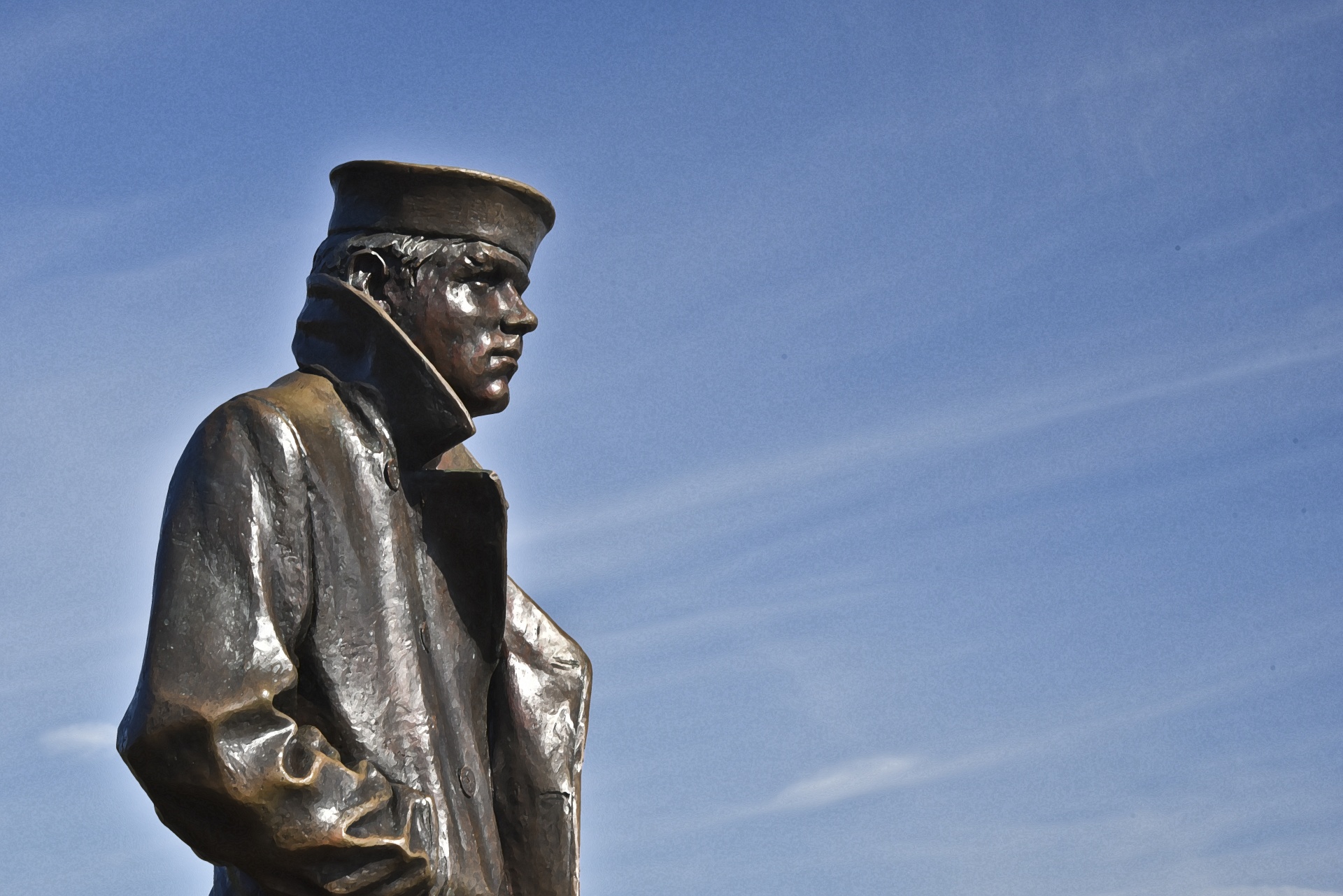 The statue “A Lone Sailor” by Stanley Bleifeld wearing the iconic US Navy peacoat.

Congress is questioning the Navy’s decision to phase out the peacoat – its best-known piece of outerwear – as part of its 2018 budget deliberations.

In August, the Navy said it would make the wool double-breasted coat optional in sailors’ seabags starting in 2018 and replace the maritime wardrobe staple with a synthetic black cold weather parka. Sailors can still wear the peacoat after the transition but the uniform shift and its potential effect on U.S. manufacturers have raised concerns with lawmakers.

To that end, the House Armed Services Committee’s proposed defense bill requires the Navy to justify their decision rooted in protecting the industrial base.

The concern is in part due to the money involved with the change. The manufacturer, Boston-based Sterlingwear, was awarded a four-year contract with options of up to $48 million to produce peacoats and overcoats for the service in 2015.

“The U.S. Navy phase out of the traditional Navy peacoat will result in several hundred lost jobs, and could mark the beginning of the end for New England woolen manufacturing,” Sterlingwear VP and chief operating officer David Fredella told the East Boston Times-Free Press in March.
“We believe that the U.S. Navy was unaware of the collateral damage of their decision to phase out the wool peacoat by replacing it with a 100 percent synthetic parka. It will not only result in the closing of manufacturing facilities and lost jobs, but it will also impact the ability of the woolen trade industry to satisfy other U.S. Military wool clothing requirements.” 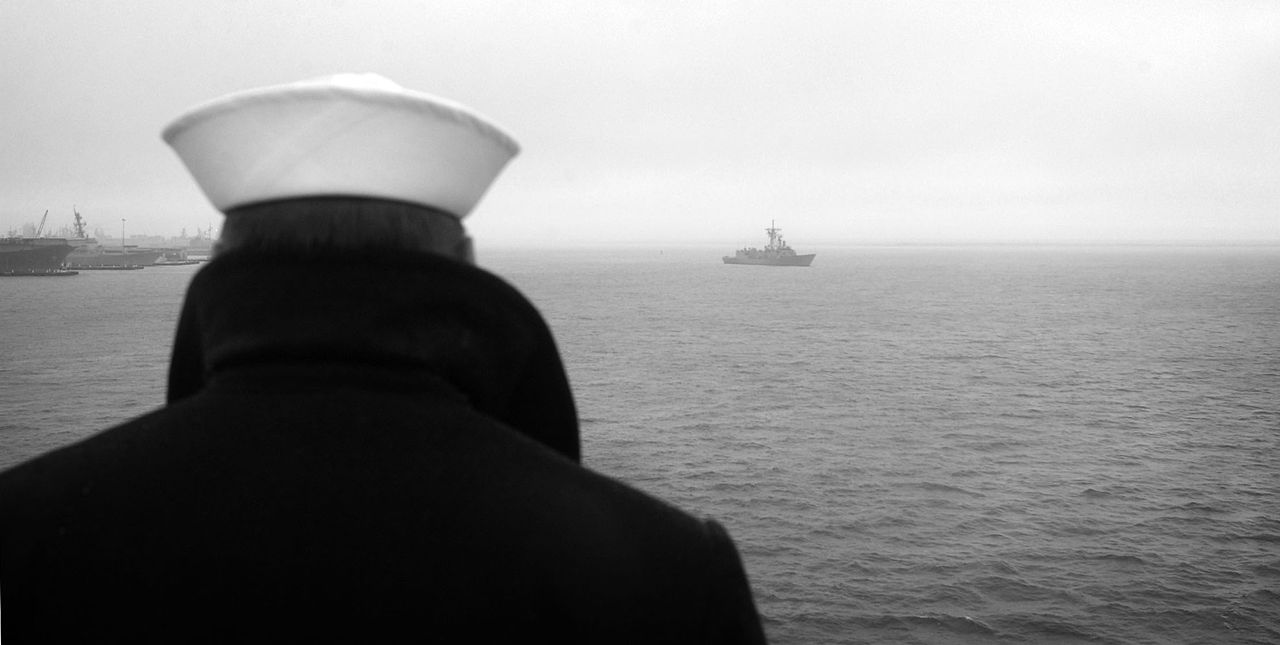 While Sterlingware is the current manufacturer, the peacoat has been a naval staple for hundreds of years and popularized by the U.K. Royal Navy, military uniform historian Jennifer Daley told USNI News last month.

The first mention of the garment was found in 1731 Royal Navy uniform manual and was adopted by the U.S. Navy which is still rooted in British naval tradition.

“A peacoat or pea jacket was historically the mainstay of the sailor’s cold weather gear and maintained its fashionable reputation for centuries, to today,” Daley told USNI News.
“The pea jackets of 1731 were required due to the expansion of the British Royal Navy into the northern Atlantic and other extreme regions of the world where cold weather gear was required.”
For its part, the service said the parka was a more versatile and lower cost option for sailors moving forward.

The decision, “as predicated on the desire to reduce current Navy sea bag uniform component requirements and reduce cost to the Navy’s annual uniform budget,” read a statement from the service to USNI News.
“The Cold Weather Parka was determined a suitable substitute because of its more modern appearance, light weight fabric and inclement weather (rain, snow and cold) protective qualities/characteristics. The parka was also selected for its versatility in being able to be worn with service and dress uniforms and civilian clothing.”

While the parka might make the best fiscal sense for the service, Daley told USNI News the change would be stepping away from its heritage by removing the coat from the seabag requirement. 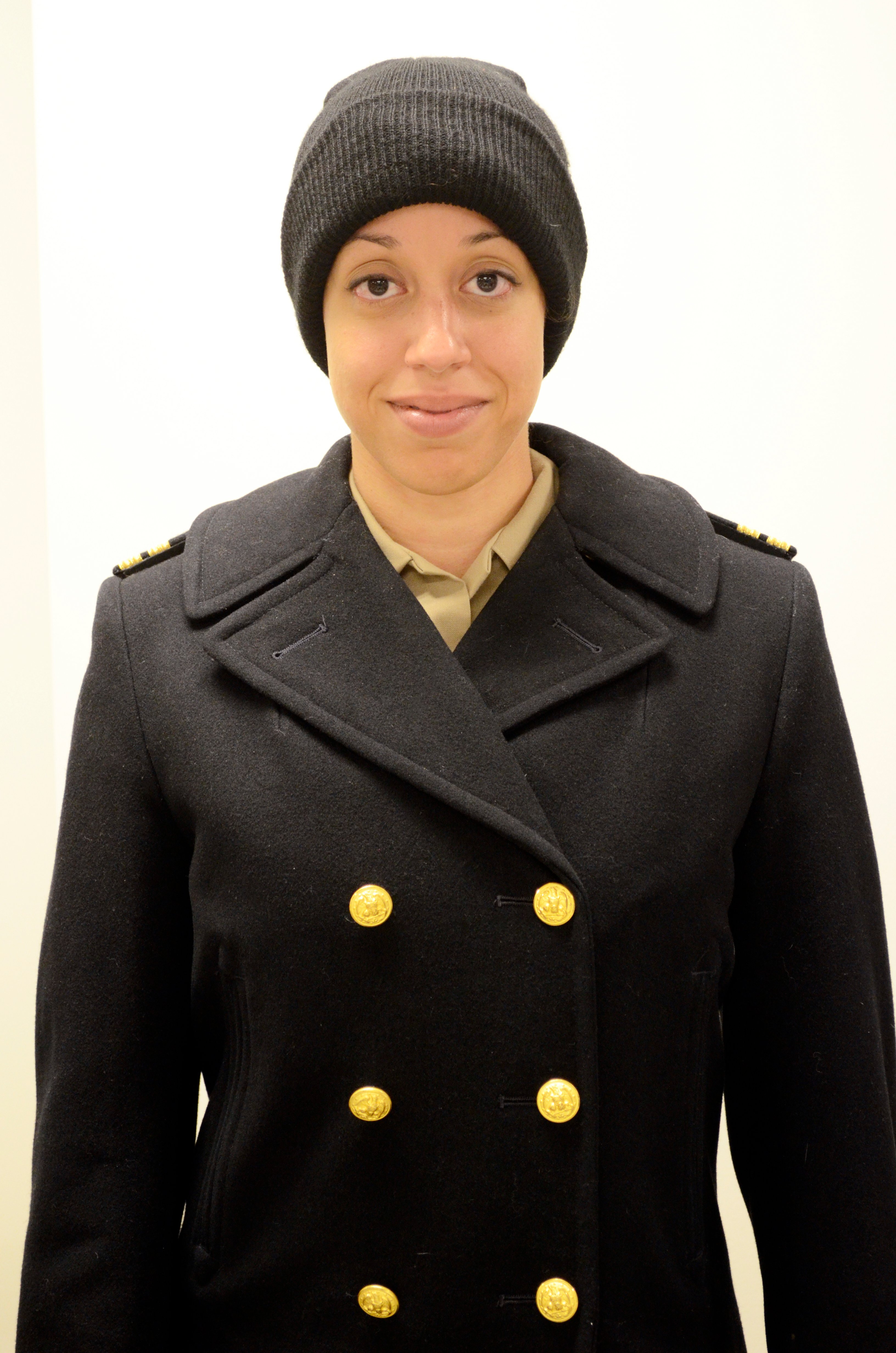 “If the U.S. Navy were to delete the sailors’ peacoat from its required uniform kit, then the Navy would essentially be deleting a part of history, a fashion that is strongly identifiable with sailors, an item of clothing that has been used for centuries as a recruitment tool,”
“New sailor recruits always gladly anticipate their first pea coat. The Navy can still move forward with technology and strategy while still maintaining its strong sartorial past.”