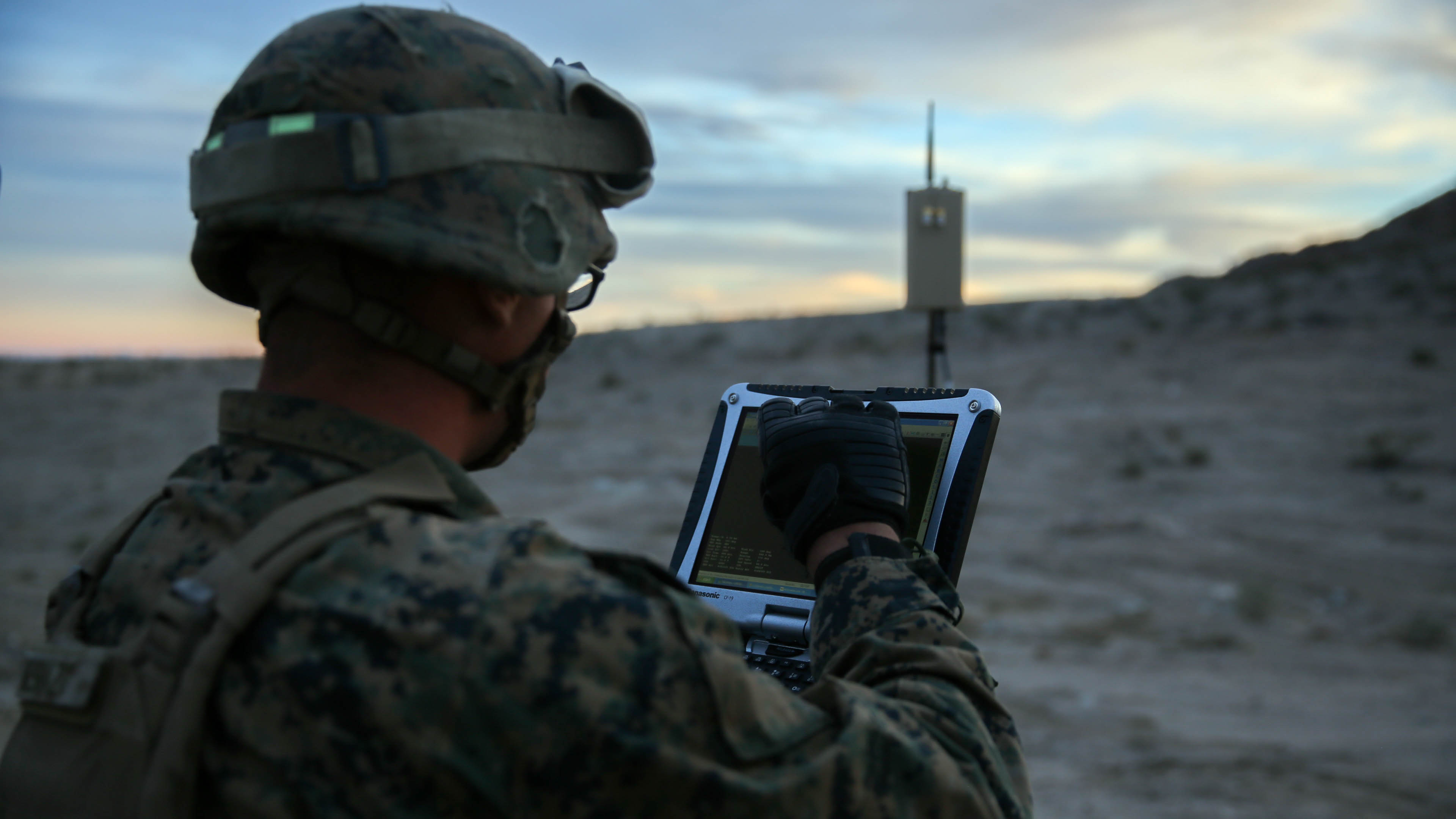 The Marine Corps this week will see the first of three revamped headquarters elements geared to leading its front-line, warfighting expeditionary forces through the ever-evolving information warfare environment.

On Thursday, July 6, the Camp Pendleton, Calif.-based I Marine Expeditionary Force Headquarters Group will be re-designated as I MEF Information Group.

It’s not just about getting a new name. “It’s a centerpiece of some of the changes the commandant wants us to make in our support to warfighting,” Col. Roberta L. “Bobbi” Shea, who has commanded I MHG since June 2015, told USNI News in Friday interview. The commandant, Gen. Robert Neller, has been pushing the Marine Corps “to adapt and to innovate our methodology and our approaches into resources that we use… to stay ahead of our adversaries.”

The Marine Corps is getting more Marines skilled in cyber, electronic warfare and intelligence, all critical needs as the service looks to build capacity to conduct information warfare at all levels within the MEFs and down to front-line units including infantry platoons and companies.

The MIG, as it will also be known, will “support the Commandant’s priorities of modernizing the force and improving readiness against a near-peer competitor through a ‘whole-of-MAGTF’ approach to information warfare,” I MEF officials said in a statement. “The commander of the MIG will be responsible to provide the MEF commanding general with a comprehensive understanding of the information environment, which includes the threat environment, command and control network health, status and vulnerabilities, the electromagnetic spectrum, cyberspace, environmental factors, cognitive and social factors, as well as further elements that may affect our ability to compete with near-peer adversaries.”

Beefing up those capabilities will bolster the MEF’s warfighting capabilities, she said, by increasing “the tempo of our decision making” and ability “to stay ahead of the enemy in this information environment.” It also will enable the MEF to build and sustain effective offensive operations as well as “defending our own command ability to maneuver inside the information environment,” she added.

The re-designation is the first among the Marine Corps’ three MEFs, with I MEF at Camp Pendleton, II MEF at Camp Lejeune, N.C., and III MEF based in Okinawa, Japan. 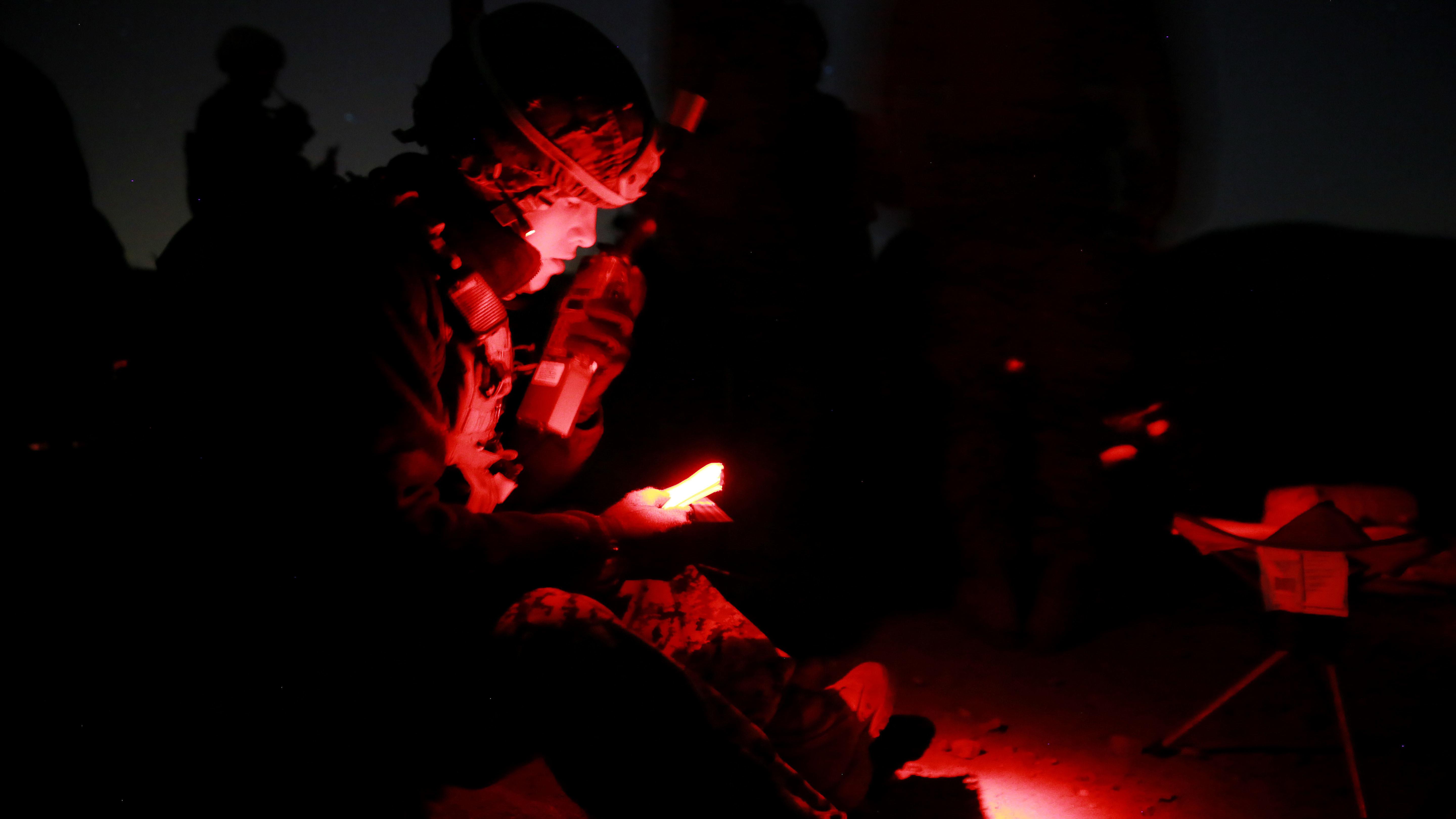 The MIG will grow by an additional 150 Marines. A new “Information Warfare Coordination Center,” similar to a division’s combat operations center, will be established “to help the MEF G-3 synchronize the effects across the battle space,” Shea said.

Just as aviation and air warfare evolved and adapted to new enemy capabilities and threats, the military must reshape quickly in the rapidly advancing information environment. “We will have an organization like the airborne command and control system to help harness” the broad range of information capabilities, she said, and pull that all together “into a coherent synchronization across the battle space.”

Also on Thursday, the newly-redesignated I MIG will get a new boss when Shea, a brigadier general-select and a seasoned communications officer, will hand over command and the reins to Col. Dawn R. Alonso. Alonso is an intelligence officer who previously commanded 1st Intel Battalion at Camp Pendleton.

In addition, I MEF will establish a sixth battalion that will take on the primary task of logistics for the MEF command element. That will free up the redesignated MIG to take on the added and growing IW capabilities.

When I MEF deployed to Iraq, for example, I MHG was responsible for logistics, staging and other needs to sustain the force. “We are going to divest the headquarters of that logistics mission,” Shea said. The new MEF Support Battalion will be established by Nov. 1 and will be commanded by a lieutenant colonel, she said.

The new MEF Information Group will shed I MHG’s old logo and adopt a redesign that replaces one of two hammers with a “shield,” delineating its offensive and defensive capabilities.

The MIG will be “a headquarters that is fully primed and ready,” Shea said.