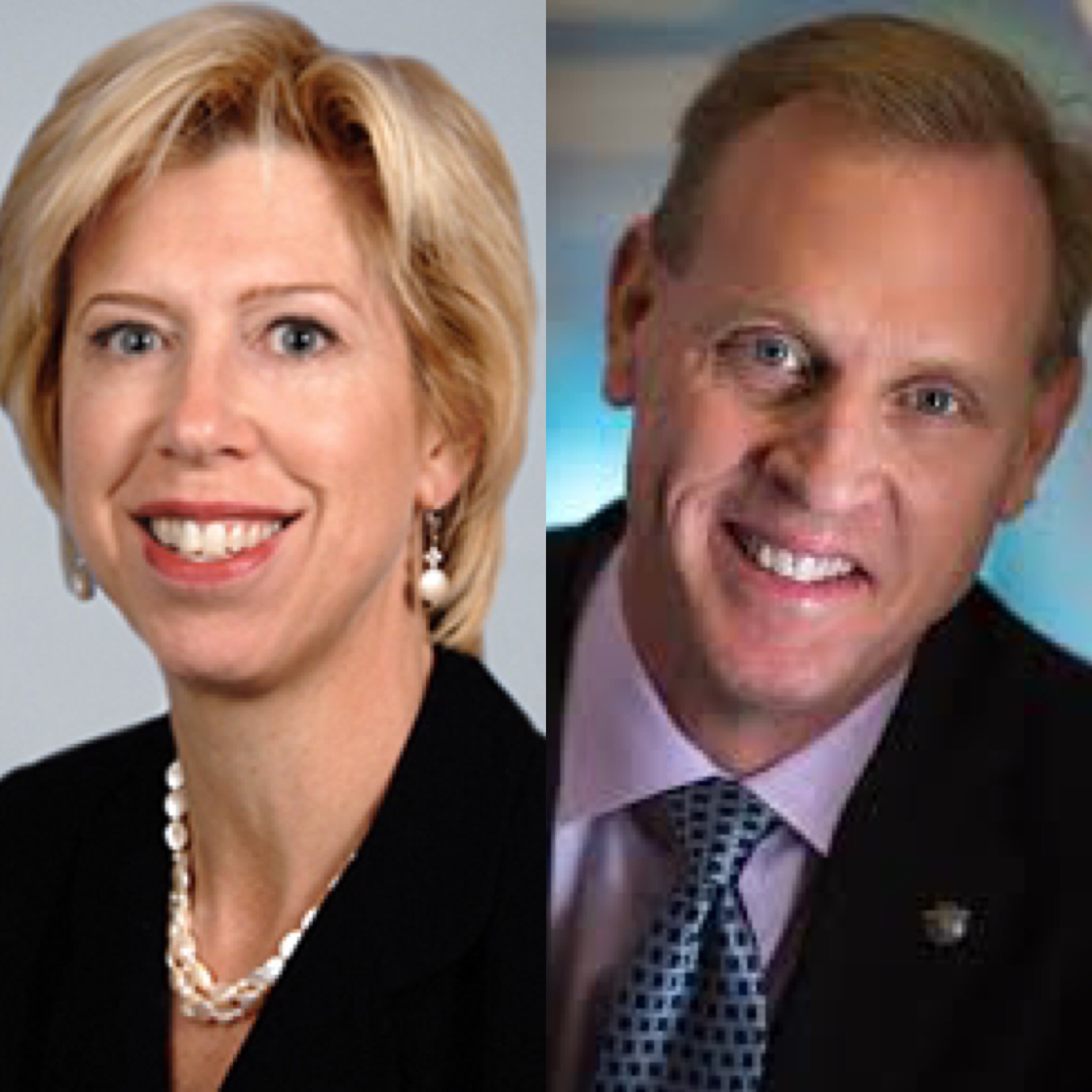 The White House announced on Tuesday it would nominate Ellen Lord, the current CEO of Textron Systems, to serve as the next Department of Defense undersecretary for acquisition, technology and logistics (AT&L). If confirmed by the Senate, Lord would fill the position that has been vacant since the inauguration in January.

Lord would be set to serve as the Pentagon’s top acquisition official until February, when the position is set to split into two jobs, as directed in the Fiscal Year 2017 National Defense Authorization Act.

Following the February split, the administration would intend for Lord to serve as the under secretary of defense for acquisition and sustainment (USD(A&S)), according to a statement from the White House. An undersecretary for research and engineering (USD(R&E)) position would be filled at a later date.

Lord has been the Textron Systems CEO since 2012, after a stint as senior vice president and general manager of Textron’s defense systems business. She sits on the Defense Technology Board and the U.S.-India Business Council and is a trustee on the U.S. Naval Institute Foundation Board of Trustees.

“The provision of lethal defensive equipment as part of our already-robust security assistance program is an option I plan to look at closely if I am confirmed,” he wrote.

Based on that response, McCain had threatened to not advance his nomination to his committee.

However on Wednesday the SASC “voted by voice vote to favorably report the nomination of Patrick Shanahan to be Deputy Secretary of Defense,” reads a statement.
“The nomination was immediately reported to the floor following the Committee’s action.”

If confirmed by the Senate, Shanahan will replace Bob Work as deputy defense secretary. Work has served as the number-two position in the Department of Defense since 2014 and was one of the few political appointees from the Obama administration to carry over – even temporarily – into Trump’s Pentagon. Work, a former Marine, also previously served as the under secretary of the Navy and the CEO of the Center for a New American Security (CNAS).