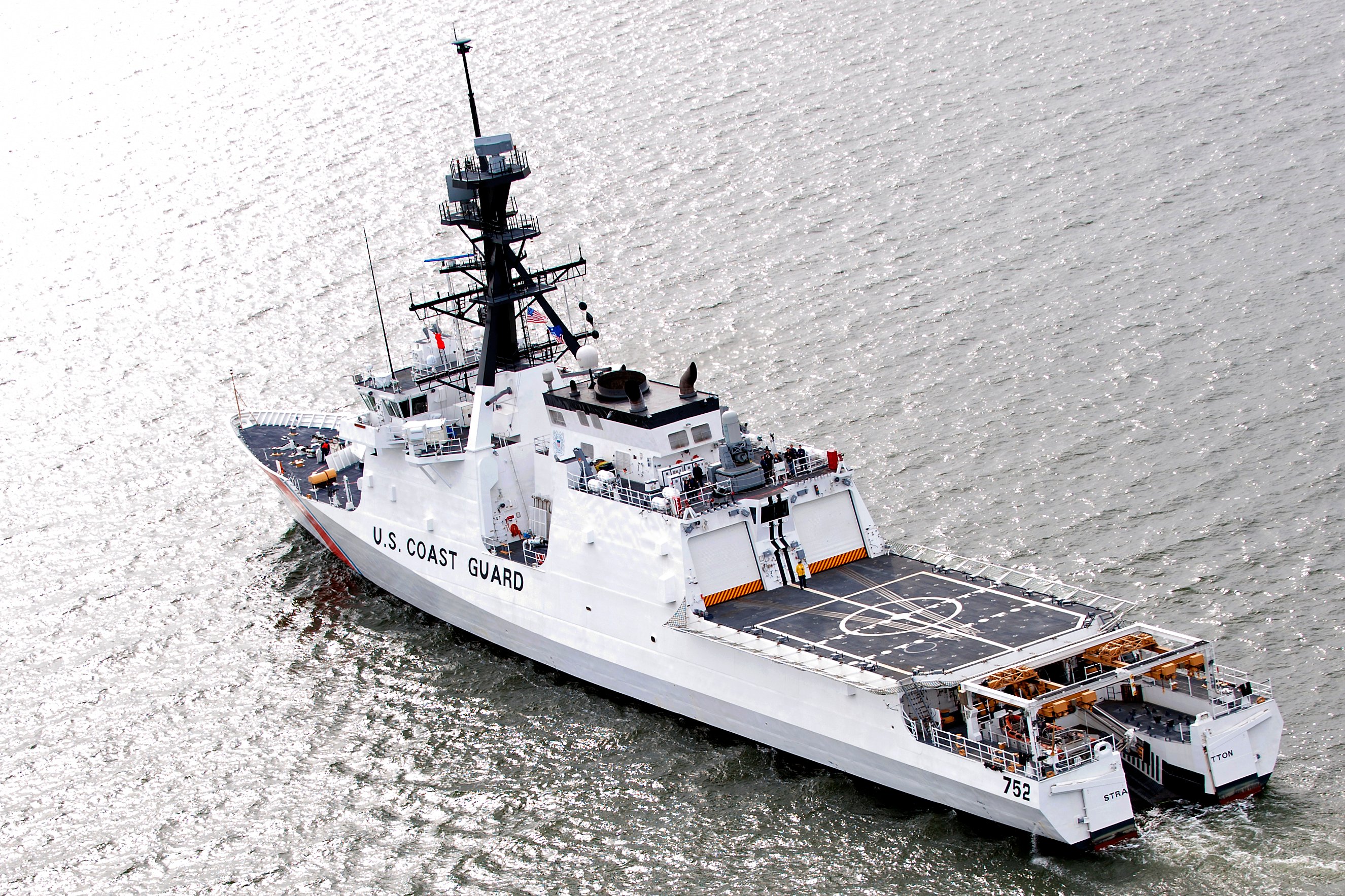 The U.S. Coast Guard is considering fielding a small unmanned aerial vehicle on its Legend-class National Security Cutters, according to a draft request for proposal that was posted this week on FedBizOpps.

The goal is “to deliver an effective, low cost solution to address the NSC’s existing aerial surveillance coverage gap and to provide the NSC with a persistent, tactical airborne intelligence, surveillance, and reconnaissance (ISR) capability that can remain airborne for at least twelve hours per day,” the draft RfP reads.
“The sUAS will be used to extend the ‘eyes and ears’ of the NSC in support of surveillance, detection, classification, identification, and prosecution for all of the NSC’s missions in all of the NSC’s maritime operating areas.”

The solicitation does not specify if the aircraft is required to be fixed- or rotary-wing but does make provisions for a launcher and recovery mechanism to be stored in the hangar bay and operated on the flight deck.

The Navy has used both the fixed-wing Boeing Institu ScanEagle – which requires a special launcher and recovery net – and the rotary-wing Northrop Grumman MQ-8B Fire Scout from its surface combatants.

The Coast Guard has tested both platforms but each platform did not quite fit the needs for a service-specific UAV, according to a 2016 Navy Times report.