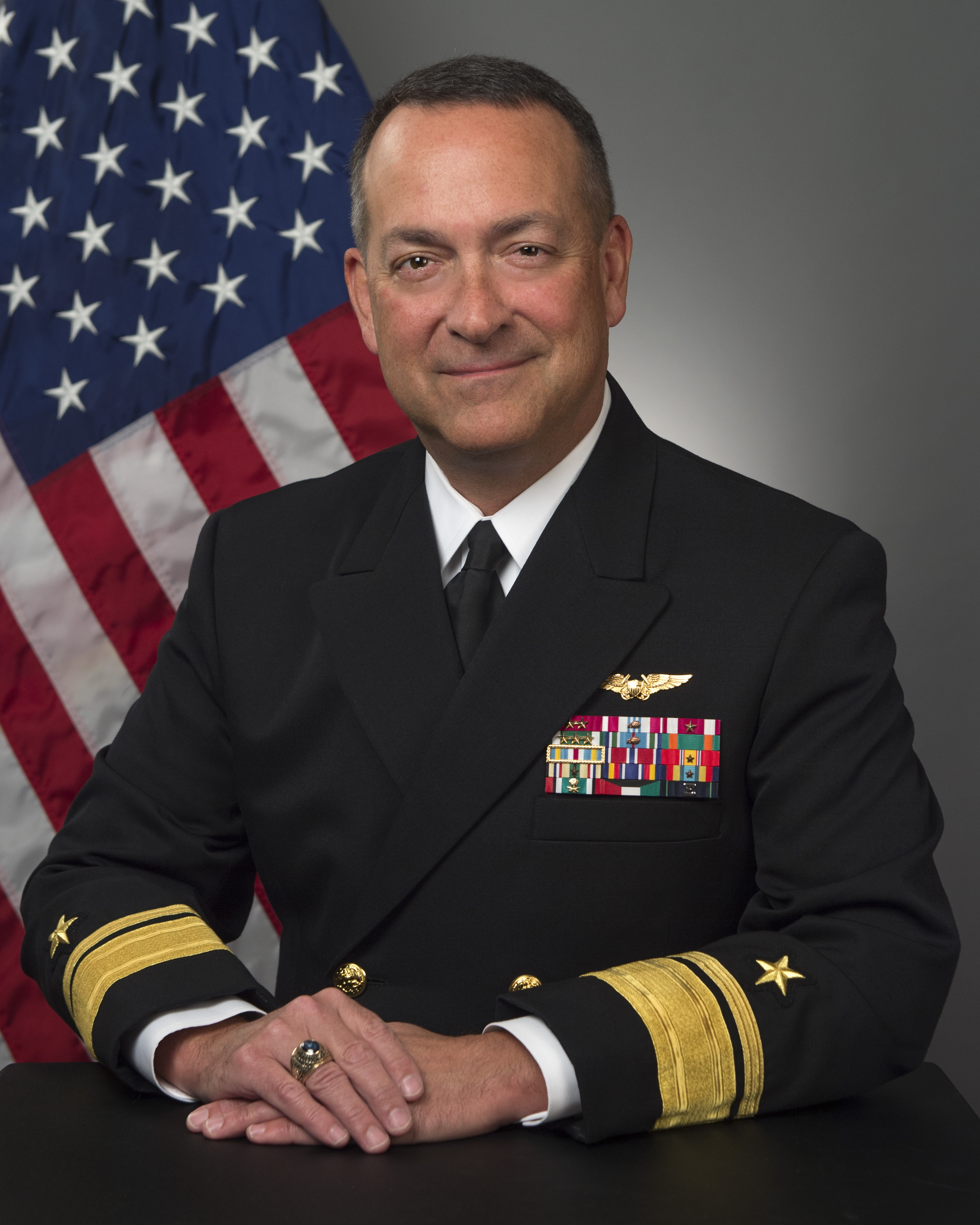 Rear Adm. Mat Winter is now set to replace Air Force Lt. Gen. Christopher Bogdan as director of the Joint Strike Fighter Program, Office of the Secretary of Defense, Arlington, Va., according to the announcement. If the Senate approves his nomination, Winter will be promoted to Vice Admiral.

He is currently serving as the as deputy program executive officer of the JPO, a job he assumed in December of 2016. 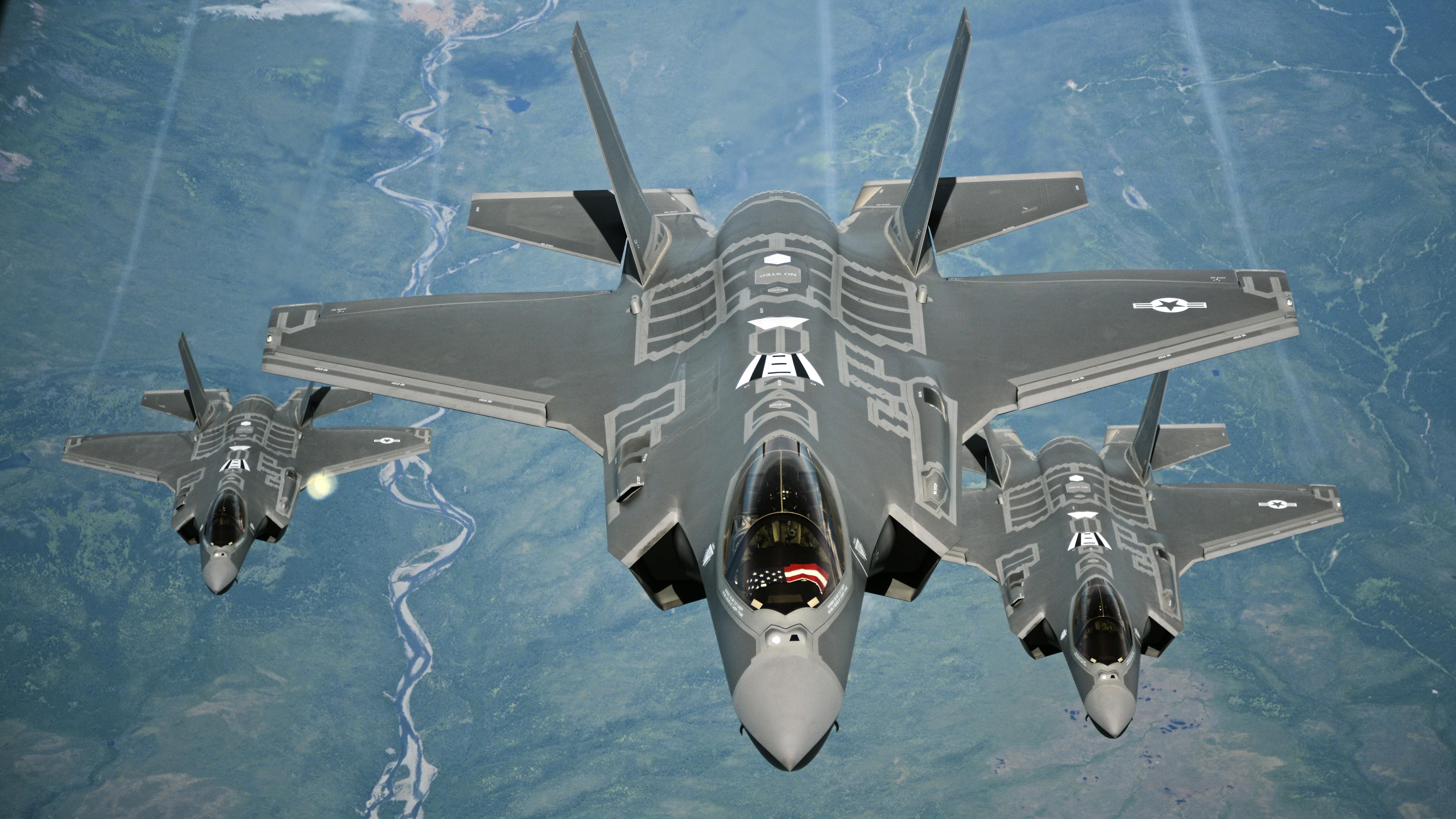 F-35A Lightning II aircraft receive fuel from a KC-10 Extender on July 13, 2016, during a flight from England to the U.S. after participating in the world’s largest air show, the Royal International Air Tattoo. US Air Force photo.

Winter will take over the JPO as the Trump administration has focused on lowering the cost of the Lockheed Martin-built F-35 program. Following his election to the presidency, President-elect Trump called Bogdan twice with concerns over the cost of the aircraft. Those calls prompted an ongoing Secretary of Defense James Mattis directed review in which Deputy Defense Secretary Bob Work will “oversee a review that compares F-35C and F/A-18 E/F operational capabilities and assesses the extent that F/A-18E/F improvements (an advanced Super Hornet) can be made in order to provide a competitive, cost effective, fighter aircraft alternative.” 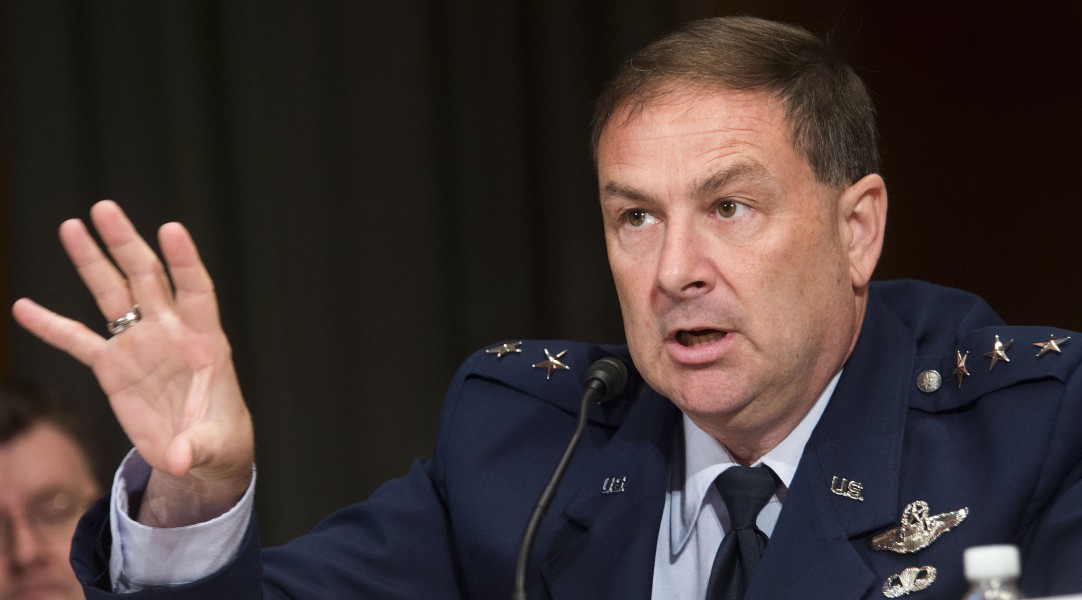 Bogdan has served as the head of the JPO since 2012. During his tenure, the cost of all three variants of the JSF has fallen and the Marines and Air Force have achieved initial operating capability with their respective variants, according to a report in Defense News. He intends to retire following the change in command.

Previous to his job on the JPO, Winter was the Chief of Naval Research and oversaw the Office of Naval Research. Before leading ONR, Winter was the program executive officer for Strike Weapons and Unmanned Aviation. In that role, he oversaw the landing of the first fixed-wing unmanned aerial vehicle on a carrier as well as guided Unmanned Carrier Launched Airborne Surveillance and Strike — UCLASS — program before the Office of Secretary of Defense restructured the program.

Winter is a career Naval Flight Officer with several tours as an A-6E Intruder Bombardier/Navigator.

He is a 1984 graduate of Notre Dame and has degrees from the Naval Postgraduate School and another the National Defense University’s Industrial College of the Armed Forces, according to his official Navy biography.