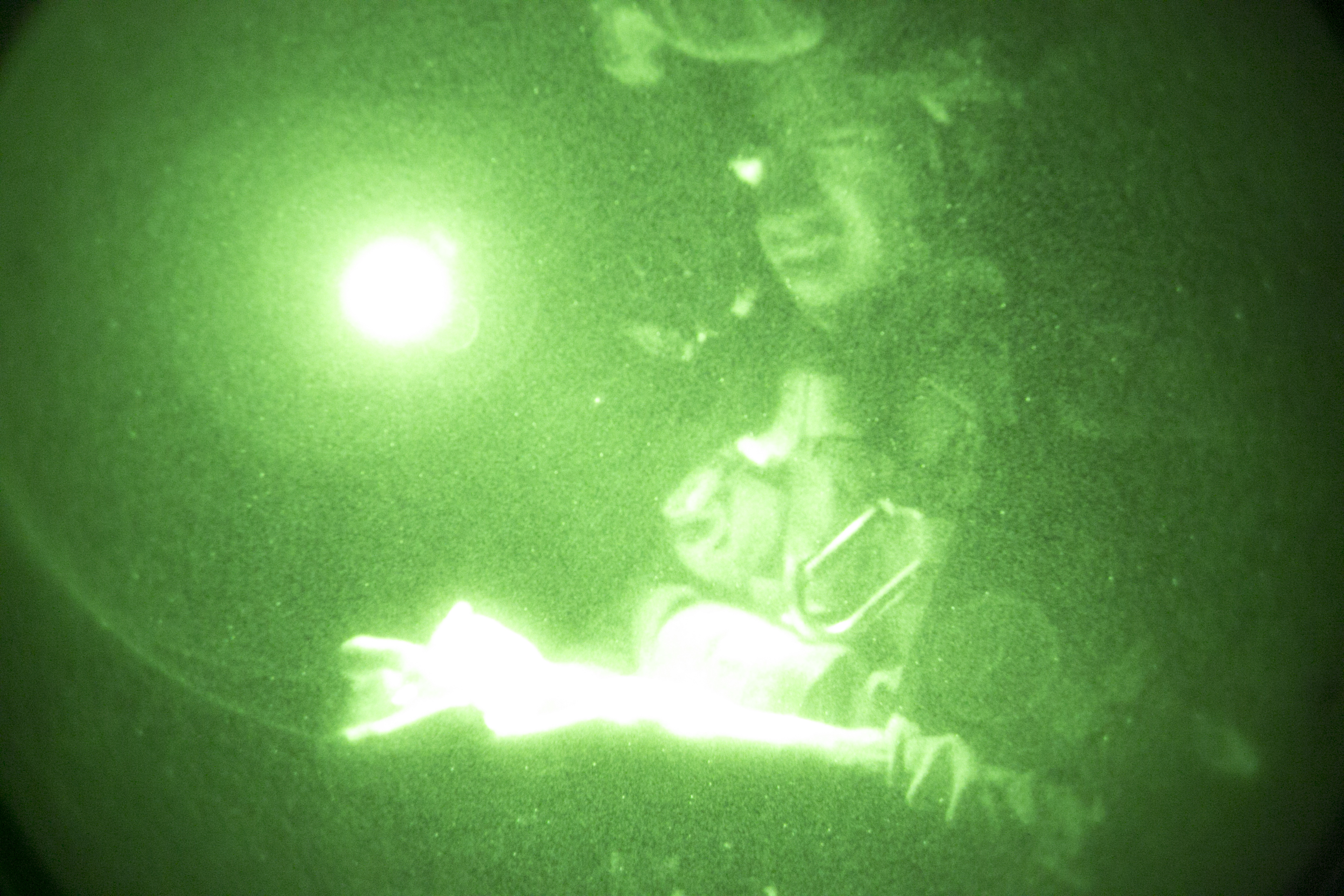 SAN DIEGO, Calif. – In a panel discussion examining how the sea services define information warfare in today’s environment, the Marine Corps’ chief information officer offered a blunt thought on what some of those missions should entail.

“We’ve got to be able to practice deception. We don’t need to be afraid of the word,” Brig. Gen. Dennis Crall told a Thursday audience attending the WEST 2017 conference.

Military officials often shy from public discussions about deception tactics and similar activities, but it might become a more palatable option. Is deception the same as lying? Crall said someone once was disturbed by that notion and accused him of just that. “They equated it to lying,” he said. “Spot on. That’s exactly what it is.”

“We’ve got a long history, under the right rules, to do that,” he continued.

Of those, influence and deceive are “aimed directly at our foreign target audiences,” said Crall, who is also the Marine Corps’ command, control, communications and computers director. When it comes to influence, “simply understanding the cognitive domain isn’t enough – you’ve got to do something about it. The ability to influence our adversaries – and, again, in a way of our time and choosing – is critical.”

Crall’s comments came during a panel with other senior officials on how the sea services define “information warfare.” It’s a subject that naturally integrates other warfare domains and capabilities like cyber and intelligence but also information operations and military deception, all which are constantly changing and evolving through rapid technological advances.

The concepts and definition of information warfare, panelists agreed, are fluid and broadly defined. “The integrated employment of the Navy’s information-based capabilities to degrade, deny, deceive or destroy an enemy’s information environment, or to enhance the effectiveness of our own,” Vice Adm. Jan Tighe, deputy chief of naval operations for information warfare and the director of naval intelligence, told the audience.

Information warfare must be integrated into all aspects of naval warfighting, Tighe said.

“The demand signal… has never been stronger,” she said, adding, “Much is expected of us, and we have huge opportunities here.”