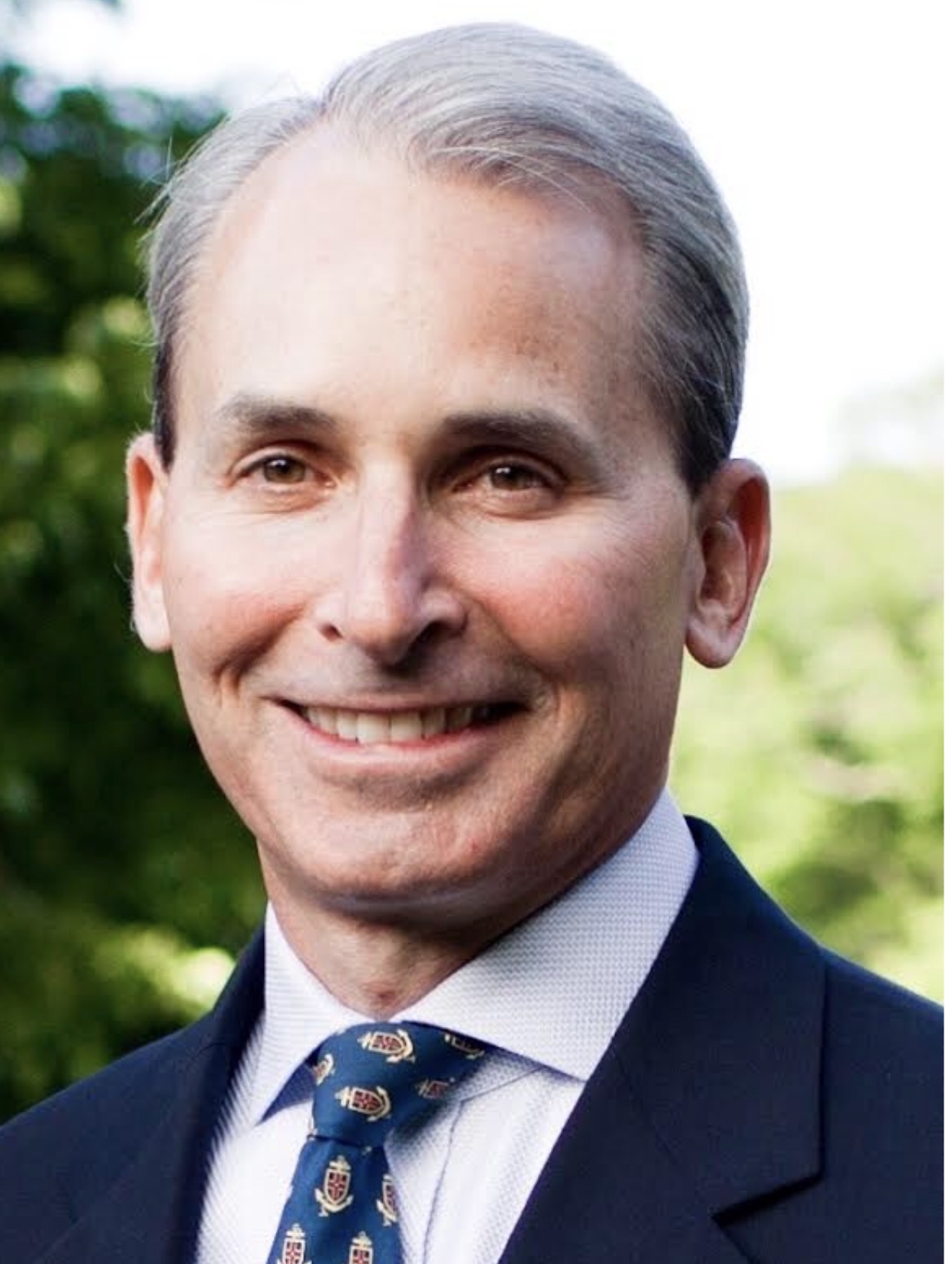 CLARIFICATION: This post has been amended to provide a more complete U.S. military service record for Philip Bilden. Bilden served in the U.S. Army Reserve as a military intelligence officer from 1986 to 1996 achieving the rank of Captain.

The Trump transition team is considering a little-known candidate for Secretary of the Navy with a background in high finance in Asia, several sources have confirmed to USNI News.

Philip Bilden, who ran a private equity business in Hong Kong for more than a decade, emerged in recent weeks in the running for the position, sources in the Navy and Congress told USNI News in the last several weeks.

As of Friday, sources inside the Trump camp considered Bilden the front-runner for the position over former Virginia Congressman Randy Forbes, USNI News understands.

Originally from Newport, R.I., Bilden attended Georgetown on a ROTC scholarship, graduated in 1986 and then served for ten years as an intelligence officer in the U.S. Army Reserve.

After leaving the service, Bilden enrolled in Harvard Business School and following graduation in 1991 joined the HarbourVest private equity firm in Boston.

In 1996 he left Massachusetts for Hong Kong to found an Asian branch of the business that he ran until about three years ago when he moved back to the U.S. and settled back in Rhode Island.

Bilden has one son who graduated from the Naval Academy and another son who is currently a midshipman in Annapolis.

“He is a man of extraordinary expertise on maritime and nautical affairs. He is an expert on Asia and understands, in particular, China very deeply,” former NATO supreme commander retired Adm. James G. Stavridis told USNI News on Friday.
“He’s a highly distinguished businessman who understands efficiency… he has unimpeachable integrity and is one of the kindest smartest people I have ever met.”

Bilden follows in the mold of Trump’s Secretary of the Army pick, billionaire Vincent Viola a West Point grad that left the service after five years and then made a fortune in high finance.

While he has kept a low public profile, Bilden has deep connections within the military.

“He’s been very involved at the Naval Academy as a member of the board. He’s been a strong supporter of the U.S. Naval Institute,” Stavridis said.
“He is also on the board of the Naval War College.”

Bilden name has emerged as Forbes has gained steady bipartisan support since Trump’s election from his former colleagues in Congress – including Rep. Joe Courtney (D-Conn.), Rep Duncan Hunter (R-Calif.) and Rep Rob Wittman (R-Va.). Forbes – who served for years as the chair of the House Armed Services sea power subcommittee and on the congressional China caucus – is also a favorite choice of Vice President-elect Mike Pence for SECNAV, USNI News understands.

As to Bilden, Stavridis compared the businessman to Richard Danzig – a lawyer who served successfully as Secretary of the Navy in the Clinton administration.

“To stack [Bilden] against Randy Forbes — Ok he’s not the chairman of the sea power subcommittee, but I would say that he’s more in the model of distinguished, highly successful innovative business man with military service as an intelligence officer and very strong contacts though out the Navy today,” Stavridis said.
“He doesn’t have to come in and serve. He’s not a Washingtonian, not an insider and I would regard that as a plus serving in a Trump administration.”