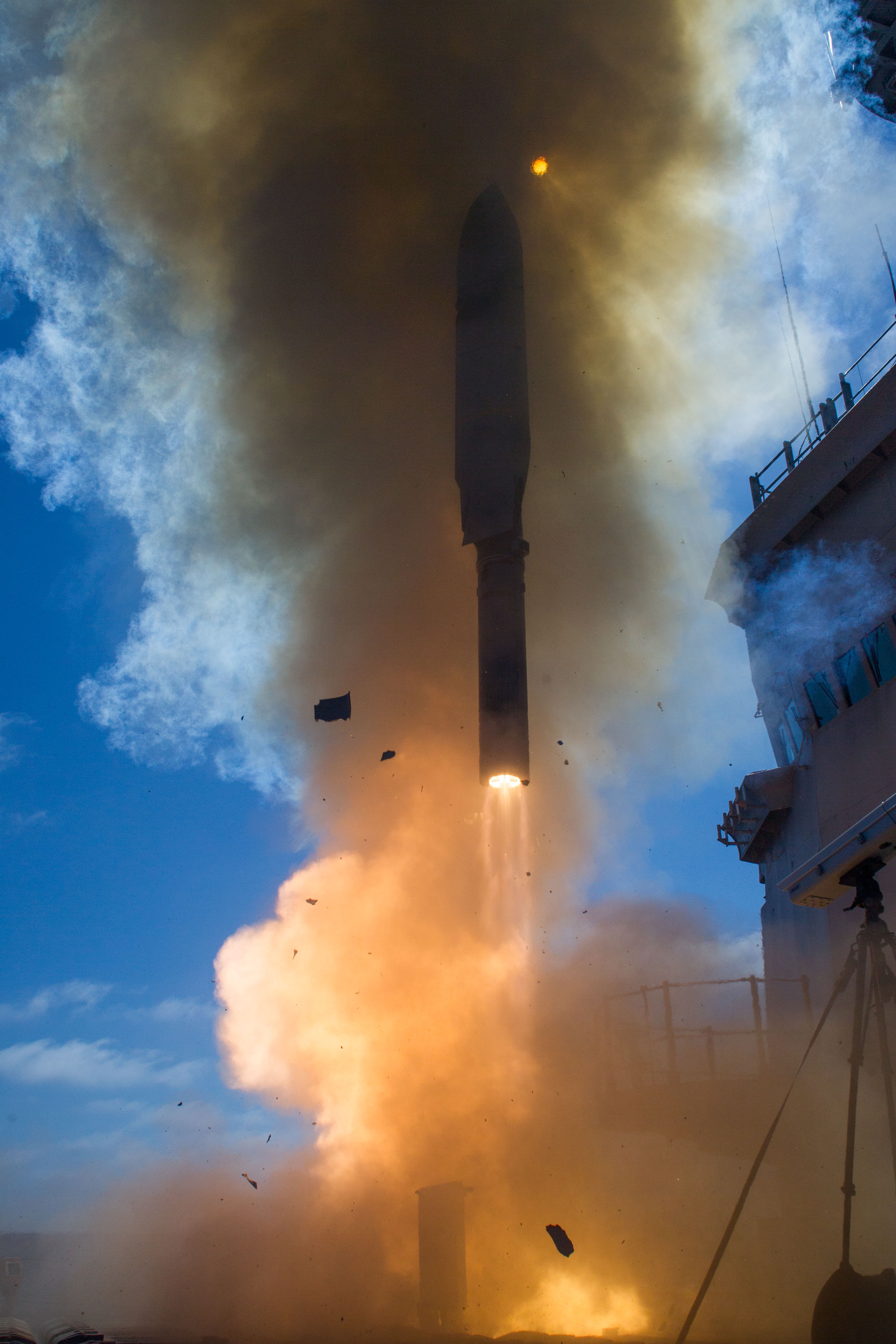 Originally developed by DARPA to quickly field a need U.S. Pacific Command for a modern air-launched weapon, the Long Range Anti-Ship Missile (LRASM) program has now been absorbed by the Navy and will be fielded by the Air Force Boeing B-1B Lancer bombers and the Boeing F/A-18E/F Super Hornet in the next few years, Scott Callaway, LRASM Surface-Launch director, told USNI News on Wednesday during the Surface Navy Association 2017 symposium.

Now the company is positioning the weapon – based on the AGM-158 JASSM-ER air to surface missile – to be Lockheed’s submission for the Navy’s over-the-horizon missile for the emerging frigate design.

“While the Navy has been maturing that air-launched version and getting it ready for production, we’ve been investing in the surface-launched variant to mature that product,” Callaway said.

Following three launch tests from MK-41 Vertical Launch Systems last year, the company will move ahead with tests this year of a standalone launcher that will be the basis for the OTH missile for the frigate that will follow on the Littoral Combat Ship. 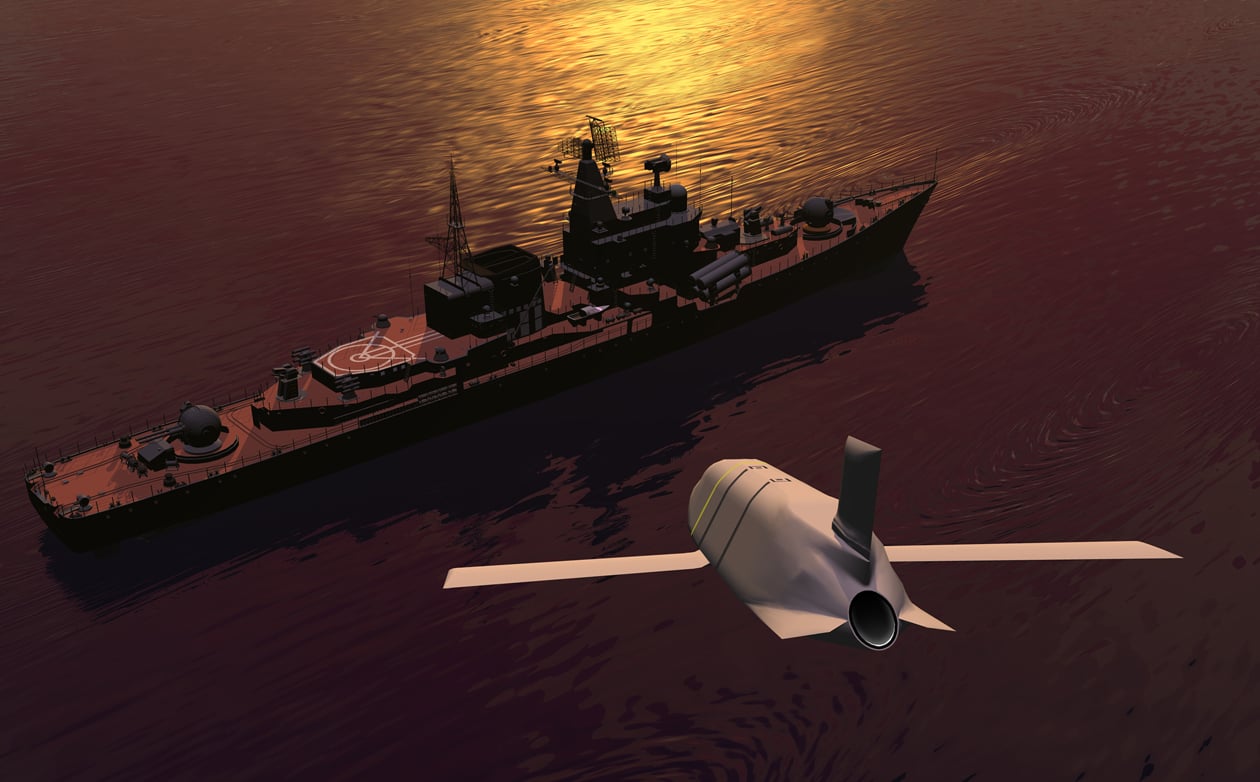 The OTH missile will be the first new surface launched anti-ship missile for the service in decades. It will be the follow-on to the RGM-84 Harpoon anti-ship missile — which was introduced to the service in the 1970s. A Raytheon-Kongsberg team is set to pitch the Naval Strike Missile and Boeing is set to offer a modified Harpoon for the competition.

In addition to the OTH contest, Lockheed is also set to test a sub-launched variant of LRASM.

“We’ve developed a capsule that will fit into the Virginia payload tube,” Callaway said.
“We’ve done some early testing, some early feasibility studies and have determined there are no show stoppers to put LRASM into a sub.”

U.S. subs previously fielded a sub-launched version of the Harpoon – the UGM-84. However, the sub force has not fielded the Harpoon for several years.

Lockheed intends to test a proof of concept for its sub-launched LRASM sometime this year.