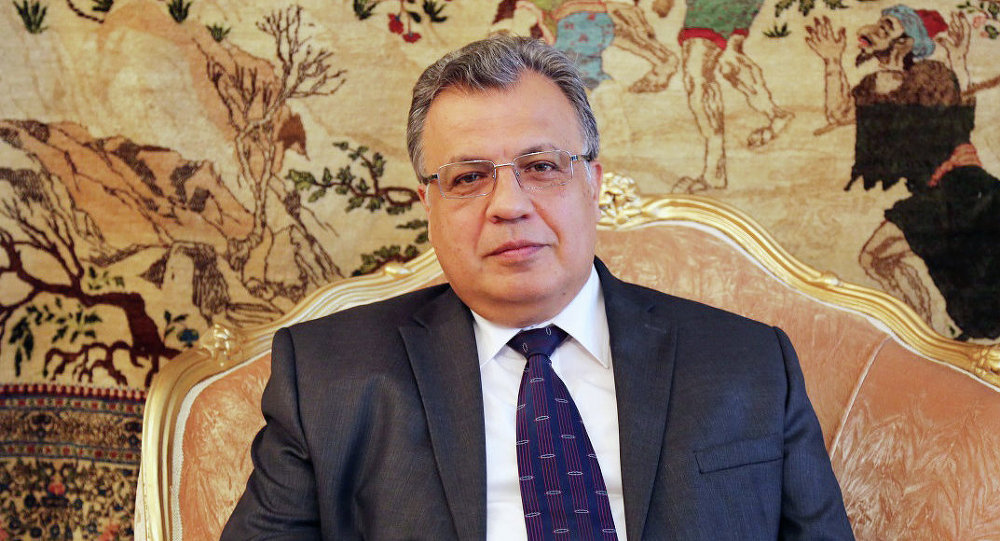 Monday’s assassination of Russian Ambassador Andrei Karlov in Ankara by 22 year-old Turkish policeman Mevlut Altintas adds a new dimension of political stress to the greater Black Sea region as the siege of Aleppo moves toward a painful end.

Russian President Vladimir Putin and Turkish President Recep Erdogan spoke on the phone yesterday, hours after Ambassador Karlov was murdered in cold blood on live TV by an off-duty Turkish policeman. The phone call seemed to indicate the shooting would not break their relationship, and today senior leaders from Turkey, Russia and Iran are meeting in the Kremlin in a previously scheduled meeting to discuss the future of Syria – reportedly without any Syrians in attendance. Ironically, this meeting comes at the same time the United Nations released a report condemning Russia’s occupation of the Crimea.

Assassination, Black Sea adjacent powers, foreign intervention, eastern Mediterranean access, energy, religion and Russia’s influence in its near abroad — it could be the turn of the 20th century all over again.

Despite several references in the press to the 1914 assassination of Archduke Franz Ferdinand by a Serbian nationalist that began World War I, international relations professor Akin Unver in Istanbul noted the current state of affairs between Russia and Turkey more resembles 1903, when a policeman of the Ottoman Empire killed a Russian envoy over a slight.

“The 1903 assassination had led to a wider range of Ottoman concessions to Russia, partly to do with the diplomatic embarrassment over the incident and mostly to do with the piling Russian navy in the Black Sea,” Unver wrote.

Turkey and Russia today are at odds in a similar fashion over each of their respective roles in Syria, where Russia has offered military aid to the regime of Syrian President Bashar al-Assad and while Turkey wants Assad ousted.

However, compared to the territorial disputes in between the Ottoman and Russian empires, there are three additional modern wrinkles to consider: a continued migration crisis to Europe, the ISIS/Syria fight and an alleged linkage between the Ankara assassination and Turkish activist Fethullah Gulen who today resides in the United States. These three bring the U.S. directly into the foreign policy debris field of yesterday’s killing. 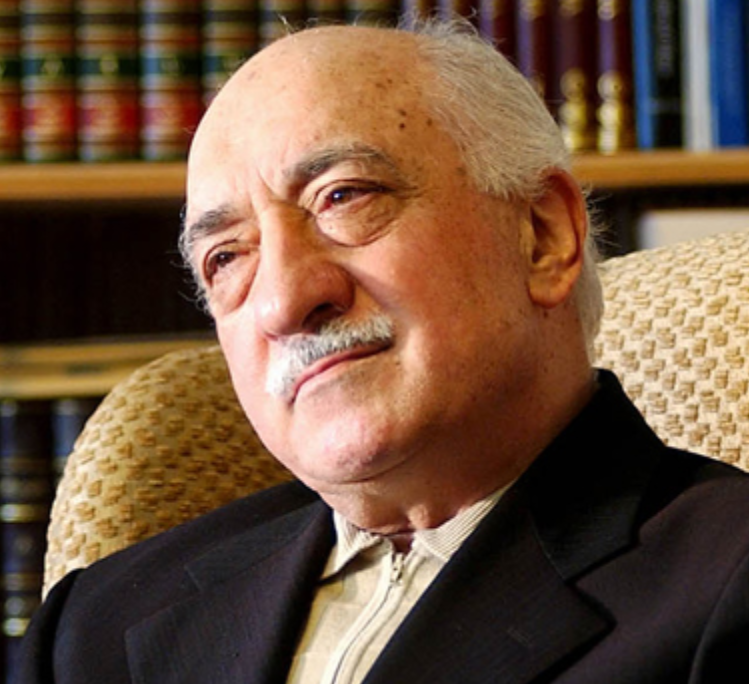 First, the prosperity and stability of modern Europe is predicated upon the continued success of the “European experiment,” which is largely based on open borders and the easing of restrictions on the movement of goods, people, and services. Yesterday’s attack at a public shopping area in Berlin – which occurred at nearly the same time as the Ankara assassination and is believed to be tied to religiously based terrorism – has already drawn new calls to reverse course from Europe’s initial impulse to open borders to refugees, with increasing pressure now to restrict entry and access and limit movement of and support for immigrants, especially those from the Middle East. As Turkey continues to struggle with waves of refugees, this potential backlog of refugees in Turkey will create even greater friction between the European Union and Turkey. Turkey will continue to seek access to the EU, and it will also seek to leverage the United States’ relationship with the EU. While Afghani male refugees who transit Turkey may not be a direct threat to the U.S., Turkish, German and other leaders will be quick to remind the U.S. of the Hamburg cell instrumental in the Sept. 11, 2001 attacks. The U.S. must continue to balance its needs for Black Sea and Levant stability with its important relationships with Turkey – the world’s 19th largest country and 17th largest economy – and with Europe. European restrictions with their economic impact, Turkish frustrations with their diplomatic impact, and millions of desperate refugees all comingle, and frequently collide, with U.S. strategic interests.

Second, even if “Remember Aleppo!” was merely a passionate cry, it resonates and underscores the frustrations of many with what appears as an intractable civil war in Syria. Beirut was the battle cry of the 1980s, Sarajevo of the 1990s, Baghdad of the 2000s and now Aleppo. In this case, the internal focus of the Syrian regime and the struggling inability of the Iraqi government and Kurdish leadership to address the needs of governance across the human and political geography of post- U.S. Iraq create a gap that the angry men of ISIS exploit. Aleppo itself has little to do with ISIS, but everything to do with the greater instability of the region and the need for the U.S. to engage in policy-making with partners and allies to create a pragmatic policy of action. It is not a U.S. problem to solve, it is not a U.S. core interest, but it is important in working on our regional and international system of alliances and partnerships which reflect our strategic core interests.

Thirdly, and directly at home, whether true or not, this attack will give greater call for the U.S. to extradite Fethullah Gulen back to Turkey. As U.S. favorability ratings in Turkey continue to struggle (at best), this is a delicate issue with our Turkish allies. Since the summer coup attempt, the Turkish government continues to seek extradition of Gulen, accusing him of support for and involvement with the failed insurrectionists.

Media articles carry a Turkish government refrain of “Gulen is our bin Laden” and whether true or not, it provides a rallying cry for anti-American sentiment in Turkey. With the U.S. trying to keep Turkey as a Black Sea counterbalance to an expansionist (revanchist) Russia, as well as a regional peer power vis a vis Iran, Erdogan’s government can increase the pressure for Gulen’s extradition arguing that in the wake of a coup as well as the Istanbul Airport attacks and this assassination, the U.S. must prove its enduring support of Turkey. Erdogan can argue that he is in a struggle against fanatics and terrorists, and requires the full-fledged support of the U.S. as part of a concerted effort to attack and defeat these enemies.

This attack provides both the Russian and Turkish governments a “win” of sorts in Ankara. Russia – who overnight sent a team of at least 12 criminal and terrorism experts to help Turkey’s investigation – can increase the pressure on Turkey’s government. This attack also serves as an excuse to further validate Russian involvement in Syria and the greater Middle East. Ankara can increase restrictions and actions on its own citizens in the name of increased security, tighten the borders, and increase “hot pursuit” whether it be ISIL or Kurds. It will also let Erdogan, should he choose to do so, accelerate a purging of internal security forces. This assassination gives both Turkey and Russia reasons to intensify their counter-terrorism actions, as well as expand those actions beyond “mere” CT operations and activities. It is reassuring that initial reports of Erdogan and Putin speaking do not seem to reflect increased animosity between the two heads of state, but that may have cascading effects that are less than beneficial for U.S. foreign policy makers and our regional allies throughout the Levant and Europe.

Since at least 1096 A.D. the roads to power, stability and an absence of war (not the same thing as peace) have run through Constantinople-Istanbul. It is the same today. Nations have enduring interests, and endure what former United Kingdom Prime Minister Anthony Eden, when asked about what would guide his foreign policy in the run-up to the Suez Crisis of 1956 called “events, dear boy, events.” Events indeed, and the U.S. in conjunction with our regional partners will deal with the multilayered implications of this set of events as well. It promises to be an interesting U.S. leadership transition next month.