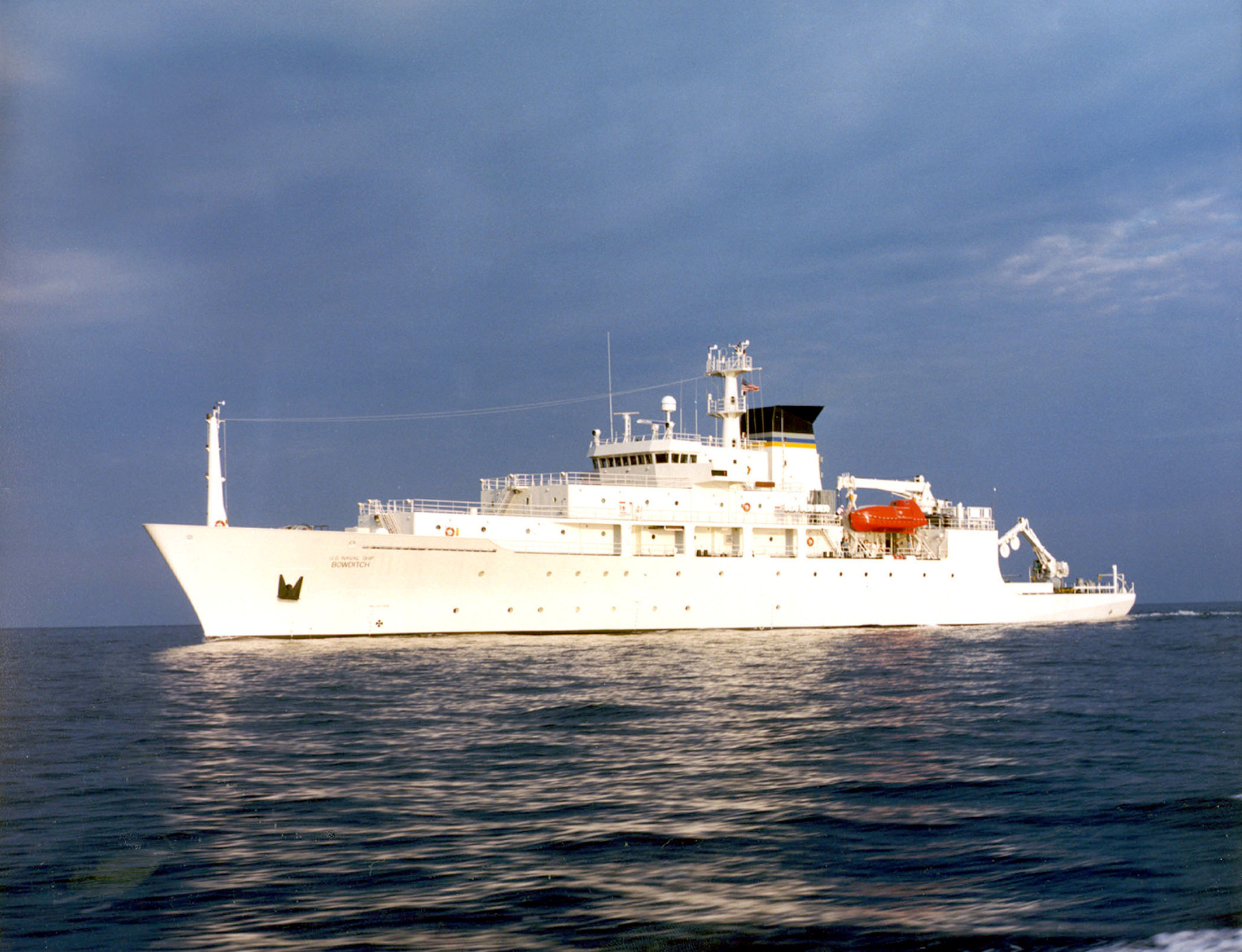 Chinese officials have pledged to return the unmanned underwater vehicle taken by members of the People’s Liberation Army Navy on Thursday, according to a Pentagon spokesman.

Without providing details of when the exchange could occur, officials said they had arranged for the return of the unmanned buoyancy gilder the Navy uses for oceanographic surveys.

“We have registered our objection to China’s unlawful seizure of a U.S. unmanned underwater vehicle operating in international waters in the South China Sea,” Pentagon spokesman Peter Cook said in a statement on Saturday.
“Through direct engagement with Chinese authorities, we have secured an understanding that the Chinese will return the UUV to the United States.”

On Saturday, the Chinese Ministry of Defense issued a statement confirming Beijing intended to give the glider back but took shots at the U.S. for playing up the issue in the press.

“The Chinese side has decided to hand over it to the U.S. in an appropriate manner. Both sides have been maintaining communication on the issue, read the statement.
“The U.S. side’s unilateral move to dramatize the issue in the process is inappropriate, and not conductive to its settlement.”

According to the ministry’s account, the crew of the People’s Republic China ship Dalang III-class (ASR-510) had taken, “in order to prevent the device from causing harm to the safety of navigation and personnel of passing vessels,” read the statement.
“The Chinese naval lifeboat verified and examined the device in a professional and responsible manner.” 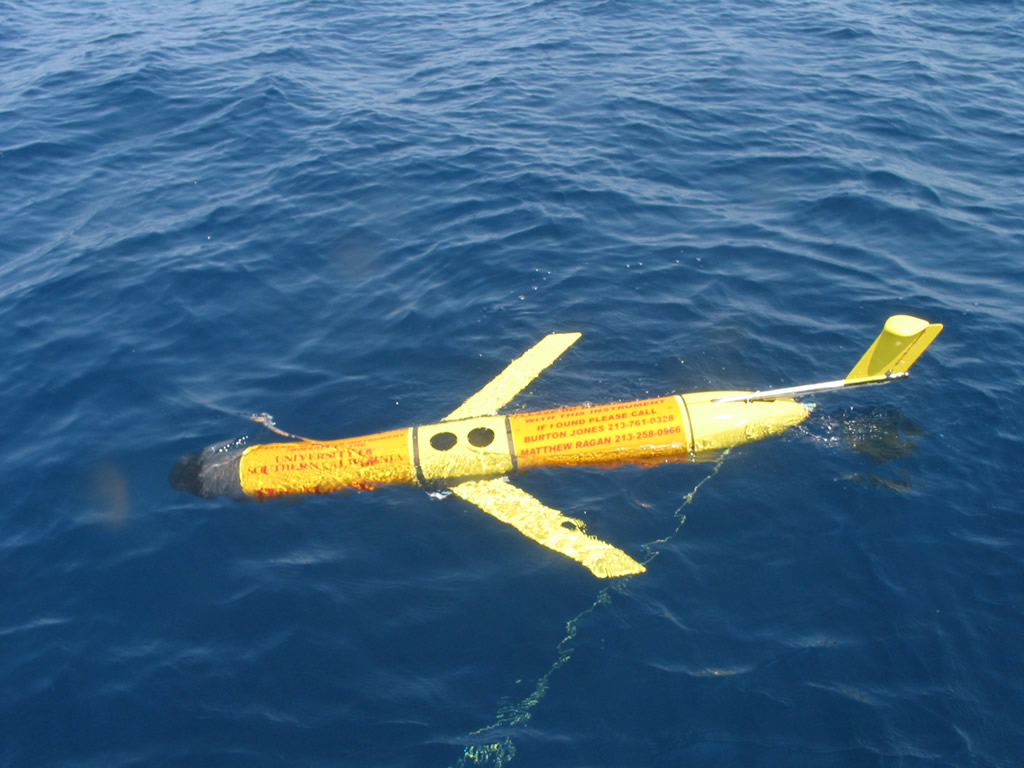 A U.S. Navy bouancy glider similar to one seized by Chinese forces. US Navy Photo

However, the Chinese narrative is at odds with the chain of events told to USNI News from two U.S. defense officials and the Pentagon’s official statement.

The glider, one of more than a hundred operated by the Naval Metrological and Oceanographic Command, was one of two operating from USNS Bowditch (T-AGS-62) – about 50 miles northeast of Subic Bay in the Philippines.

Bowditch was preparing to pick up both of the gilders when the Dalang III that had been tailing the American ship launched a small boat and grabbed one of the gliders and took it back to the ship. The gliders are labeled clearly U.S. Navy property and advise those who come across it to keep it in the water.

One naval analyst told USNI News that the move from Beijing could be a signal to the incoming Trump administration.

“China could very well be trying to lay the groundwork with the new Trump administration, to make the U.S. look weak in the region, and demonstrate it’s own strength to the world — all while attempting to gain valuable intelligence through seizure of a U.S. UUV,” Eric Wertheim, author of U.S. Naval Institute’s Combat Fleets of the World, told USNI News on Friday.
For his part, President-elect Donald Trump weighed in on the incident late Saturday.

“We should tell China that we don’t want the drone they stole back,” he wrote on Twitter.
“Let them keep it!”