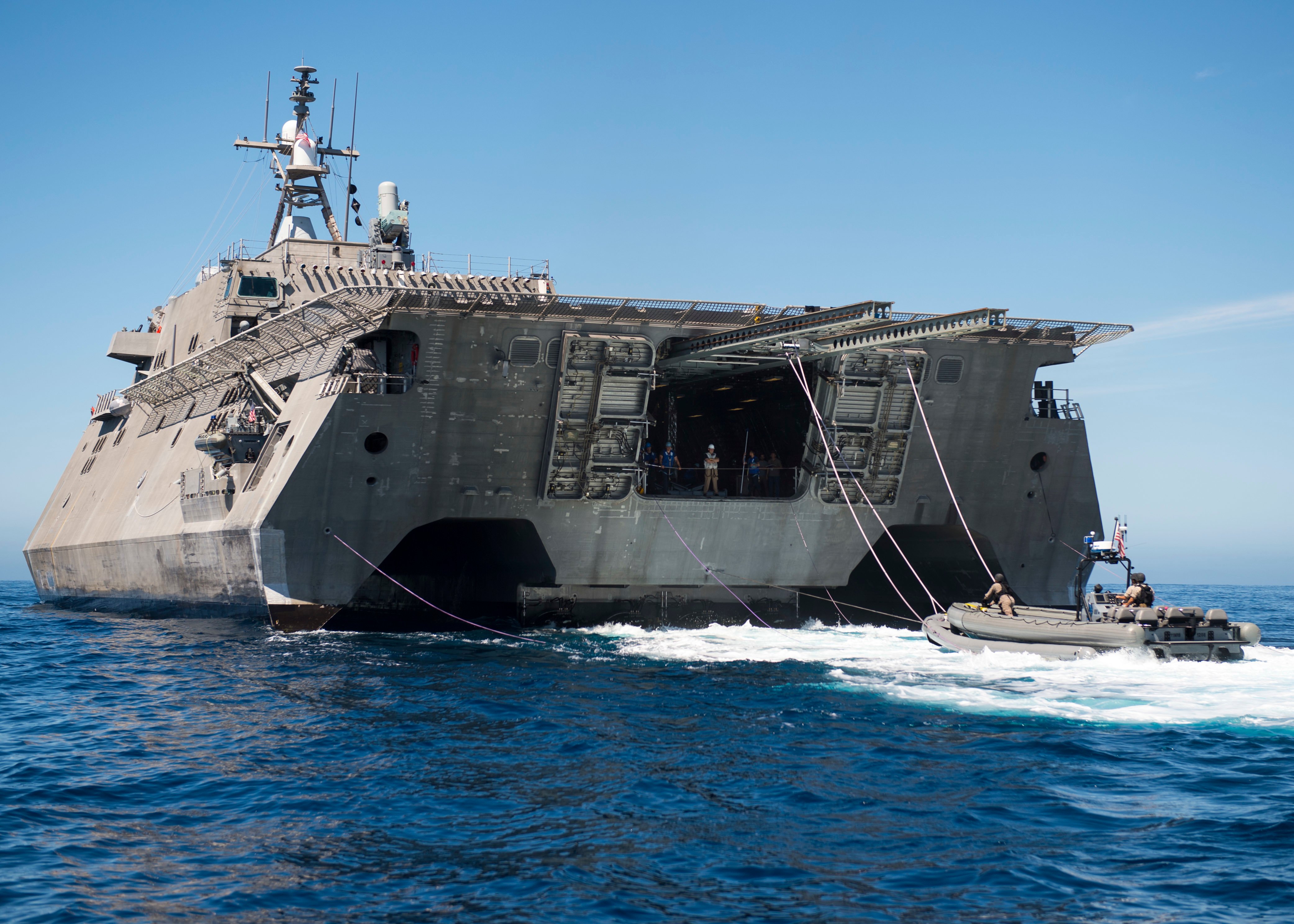 The path to a 350-ship fleet supported by President-elect Donald Trump will not be any easy one in the face of continued sequestration.

Part of that effort will need to come from completion or increased orders of ship classes already under construction. A proposed 350-ship Navy must also support emerging unmanned systems that will form an integral part of future naval combat operations. Completion of the full LCS program is one positive step in the direction of that larger and more capable fleet.

The littoral combat ship (LCS) is the first ship designed and built from the keel up to support multiple, unmanned systems. The LCS’s modularity interfaces allow for the inclusion of the latest technology aboard as systems evolve. Unmanned systems are also the key to success in the LCS mine warfare (MiW) and antisubmarine warfare (ASW) mission modules. Departement of Defense scientists seem to agree. The June 2016 Defense Science Board (DSB) summer study on autonomy agreed and recommended that the Navy Program Executive Office Littoral Combat Ships (PEO-LCS) should conduct a user operational evaluation system (UOES) program run by PEO-LCS in partnership with the Office of Naval Research (ONR.) DSB specifically suggested evaluation of existing unmanned underwater vehicles for both ASW and MiW applications. The PEO LCS/ONR partnership is the first step toward a much wider application of unmanned systems aboard littoral combat ships. Unlike other warships, LCS is the ideal platform for the employment of a number of automated ASW and MiW systems.

Extensive use of unmanned, autonomous systems allows U.S. naval forces to fight “at machine speed,” a vital requirement in the face-paced world of modern antisubmarine and mine warfare. Unmanned platforms reduce risk to human life, and bring improved situational awareness, survivability, and lethality to ASW and MiW. LCS is equipped and ready to support several unammned platforms in support of the DSB recommendations. These include the Common Unmanned Surface Vehicle (CUSV) with multiple capabilities; the Knifefish Surface Mine Countermeasures Unmanned Undersea Vehicle (SMCM UUV); and the proposed large displacement and extra large unmanned undersea vehicles (LDUUV and XLUUV). The Sea Hunter medium displacement unmanned surface vehicle (USV) might also operate in conjunction with LCS in a variety of warfare and surveillance missions. 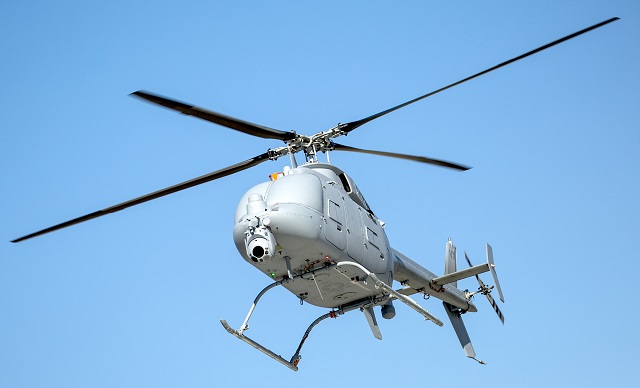 These unmanned vehicles take ASW and MiW from their current 1980s vintage ship-based capabilities to 21st century network-based applications. Traditional ship-based ASW capabilities such as both hull mounted and towed array sonars limit the areas of the water column where subs can be detected, tracked, prosecuted and destroyed. Ship-based mine warfare systems like tethered unmanned vehicles still force a ship to closely approach mined waters in order to eleminate underwater weapon threats. While the interim LCS ASW mission package supports some of these traditional capabilities, they expose the ship to greater threat by making it the primary search and prosecution asset. Unmanned, untethered systems allow the ship to push out the engagement zone much farther and lessen the susceptibility of the host vessel to attack. Longer-range, ship-based assets such manned and unmanned rotary wing aircraft can network with unmanned surface and subsurface platforms for improved warfare effectiveness.

It is vital that Congress and the Defense Department support extensive testing and experimental deployment of unmanned systems for all warfare disciplines aboard the LCS sea frames. Unmanned systems have greater efficiency, allow greater search area coverage and improve the survivability of their host platforms as opposed to tradition ship-based capabilities. Unmanned systems represent the way ahead in both antisubmarine and mine warfare, and the LCS is the right ship to carry them forward into operational employment at sea.