WASHINGTON, D.C. — After suffering a propulsion problem after launch, the fifth satellite in the Navy’s $7.8 billion next-generation communication network is now in an effective orbit, the head of U.S. Navy’s space systems said on Wednesday.

The fifth Mobile User Objective System (MUOS) satellite, which launched in late June, had a propulsion failure after launch that kept the communications satellite from reaching its planned orbit.

Following a four-month delay, the service was able to position MUOS 5 into a good enough orbit, said Rear Adm. Christian Becker, Program Executive Officer Space Systems, during an event at the Center for Strategic and International Studies co-hosted by the U.S. Naval Institute.

“It won’t be the same orbit we intended but were able to achieve an orbit that was roughly geosynchronous with enough fuel to keep us in an operational condition,” Becker said.
“What we did was figure out how to use the existing onboard fuel for station keeping to propel us to orbit and provide us operational utility.”

In a Thursday statement, the service gave additional details on how the Navy corrected the problem. From Sept. 7 to Oct. 22, the service conducted 26 burns with the thrusters meant for keeping MUOS 5’s spot in orbit to position the satellite well enough to join the other four satellites in the constellation.

“The system will undergo on-orbit testing before final acceptance of the system by the Navy and offering it up for operational use,” said Cmdr. Jason Pratt, MUOS principal assistant program manager in a Thursday statement from the service.
“The satellite and its payloads will go through rigorous tests with our ground systems and terminals to make sure everything operates properly.”
Additionally, an ongoing legal battle in the Italian courts over a MUOS ground station in Niscemi, Sicily – while not over — has settled to the point where the U.S. could conduct some operations.

A “No MUOS” collation — including environmentalists and anti-war activists — in Sicily have protested the ground station for more than a decade and prompted a court ruling that left the site offline for more than a year.

Now, “the ground station in Niscemi is operational,” Becker said.
“We’ve come through some challenges in working with the local government there. They’ve had some concerns and they’ve used those legal process to defend those concerns and they’ve’ used the court system to process that and we now have received permission to operate the ground station.”

Specifically, in August an Italian court lifted an impoundment order that left the station dark and in turn left much of Europe and Africa out of MUOS coverage. 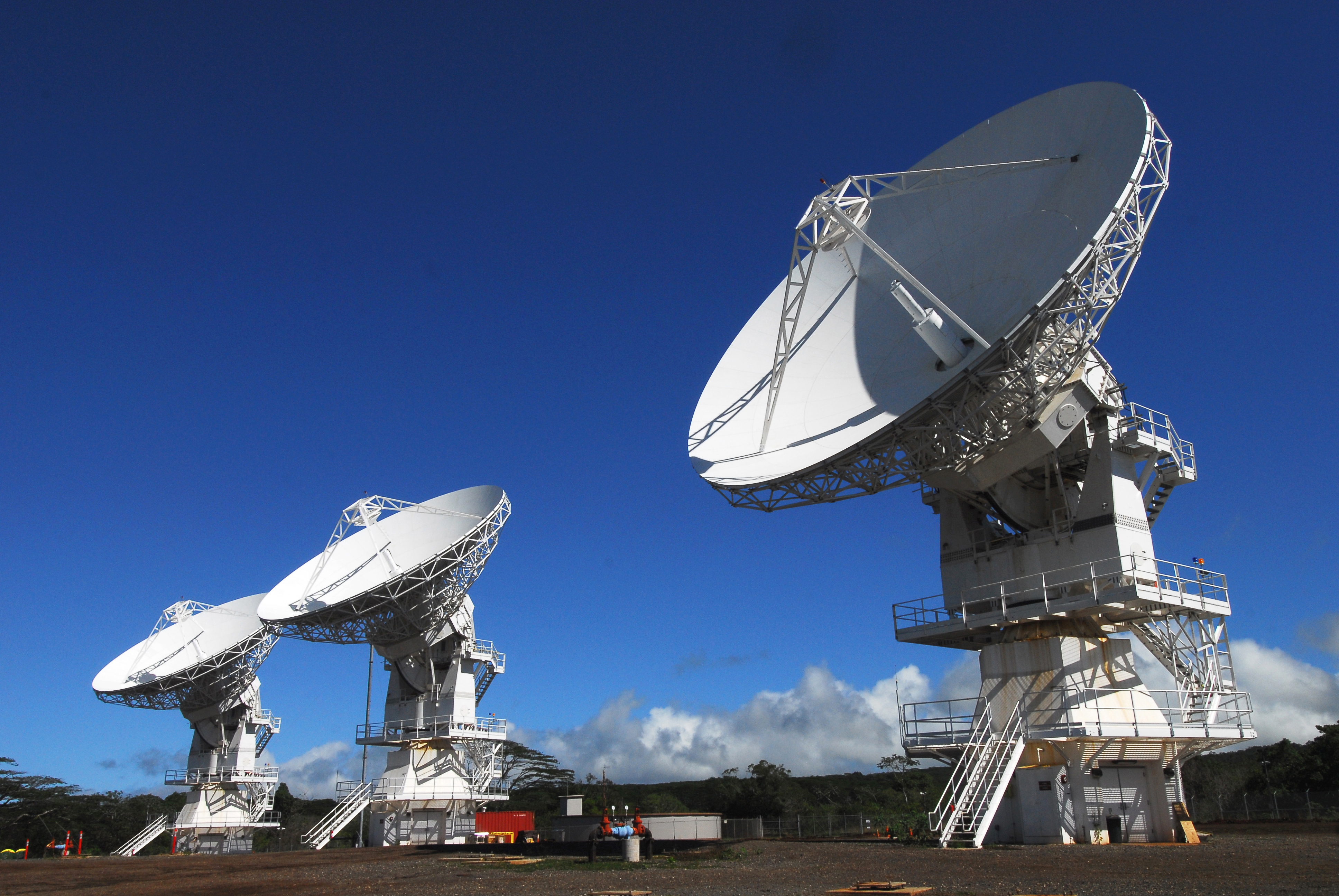 “Installation and testing of a permanent radio frequency monitoring system was completed in September 2016 and witnessed by government of Italy representatives, clearing the site to operate,” Space and Naval Warfare Systems Command spokesperson Steve Davis told USNI News on Wednesday.
“The U.S. Embassy in Rome is working a formal letter to approve full operations. MUOS operations at Niscemi are currently only approved for test, exercise and training, which is consistent with U.S. Strategic Command STRATCOM Early Combatant Command Use approval.”
While the site is nearing approval, Italian public prosecutors have filed an appeal to their Supreme Court which could add extra wrinkles in finalizing the system.

The MUOS constellation is replacing the 1990s Ultra High Frequency Follow-On (UFO) satellite communication system. Unlike the legacy UFO system, MUOS enabled radios can be used on the move, send data from anywhere in the world at speeds of smartphone uploading pictures to social media and operate under heavy cover – like jungle canopies.