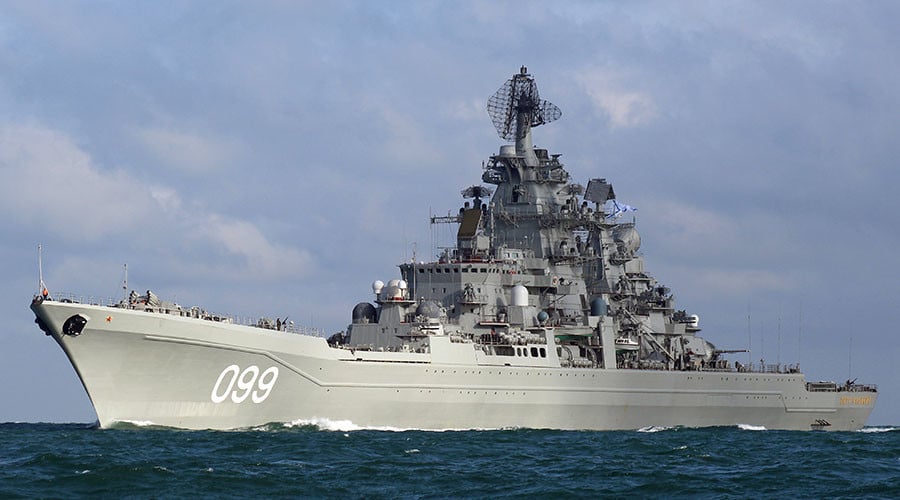 The Russian carrier group bound for the Eastern Mediterranean and likely operations near Syria is back on the move, Defense Minister Sergey Shoigu said on Tuesday.

According to a report in the Russian news wire TASS, Shoigu said the group – made up of the carrier Admiral Kuznetsov, cruiser Peter the Great and two Udaloy-class guided missile destroyers plus auxiliaries — had been replenished after Moscow withdrew a request to Spain’s foreign ministry to refuel three of the group’s ships at port of Ceuta in Africa.

“Last week, our shipborne air strike force led by the missile cruiser [Peter the Great] passed through the eastern Atlantic into the Mediterranean Sea. On Oct. 27-29, support vessels replenished the naval group with all types of supplies to the required level,” Shoigu said.

Spain came under pressure last week from Western Europe and NATO partners to deny the Russian group access to the port after worry emerged the Russian ships and aircraft could be used in the ongoing Syrian assault on Aleppo, a city home to forces opposed to Russian ally Bashar al-Assad. 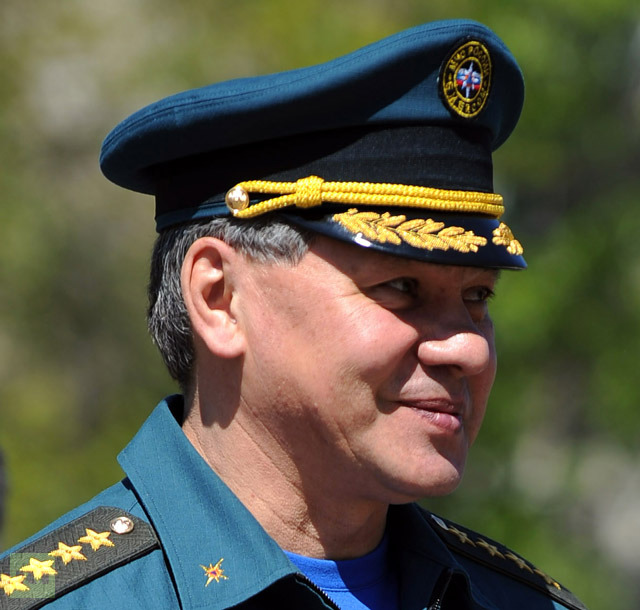 “Given the information which appeared on the possibility that these ships would participate in supporting military action in the Syrian city of Aleppo, the ministry of foreign affairs requested clarification from the embassy of the Russian Federation in Madrid,” Spain’s foreign ministry said in a statement to the BBC.

Shoigu said the pressure not to replenish in Ceuta did not change the schedule for the Russian carrier group.

“But we were especially surprised by the position of some countries, which publicly stated under the pressure of the United States and NATO about their refusal to let our warships call at their ports. However, this did not affect in any way the schedule of their passage along the designated route as they are provided with all necessary resources,” he said.

In the same news conference, Shoigu said that an ongoing Syrian and Russian halt in airstrikes, in place since Oct. 18, could end and peace talks to halt the civil war in Syria could end. He chided the U.S. led collation that is fighting ISIS in Iraq and Syria to focus on their goals.

“It is time for our Western colleagues to determine who they are fighting against: terrorists or Russia,” Shoigu said, in remarks broadcast on Russian television reported Reuters.

“Maybe they have forgotten at whose hands innocent people died in Belgium, in France, in Egypt and elsewhere?”