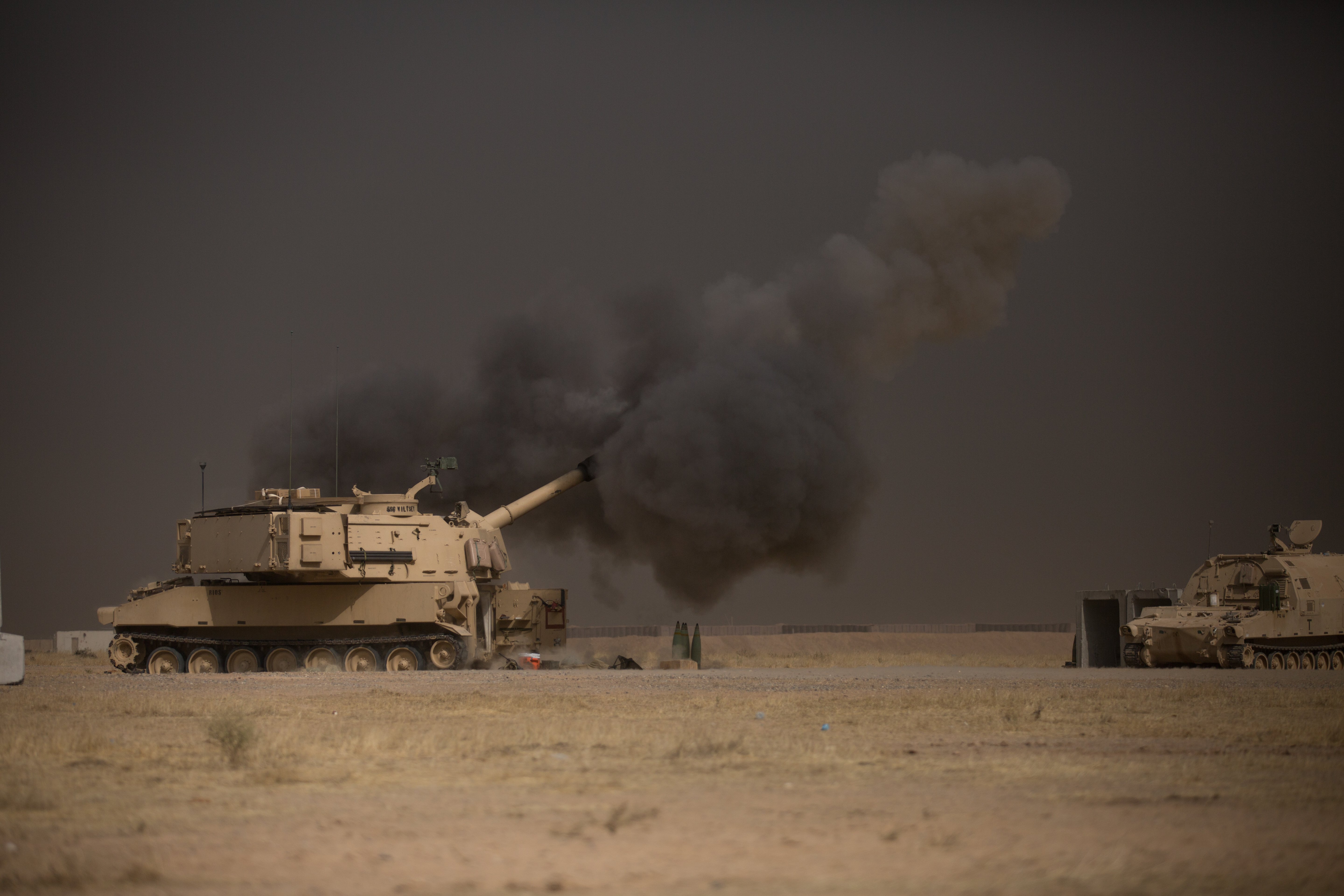 Finan, from Anaheim, Calif., was assigned to Explosive Ordnance Disposal Mobile Unit Three in Coronado, Calif. He had been serving as an advisor to Iraqi security forces fighting the Islamic State, according to a statement by Navy Expeditionary Combat Command. Finan was killed when an improvised explosive device exploded.

Iraqi Security Forces on Oct. 16 began a counter-attack to take control of Mosul, the second largest city in Iraq. U.S. officials have emphasized that it will be thousands of Iraqi soldiers that retake the city, but Americans have supported in a variety of ways, including as advisors and through air strikes and air support with manned and unmanned aircraft. Developing an EOD capability has been important due to the Islamic State planting roadside bombs and booby-traps as they have moved throughout the region.

Defense Secretary Ash Carter told reporters en route to Ankara, Turkey, today that he did not have much information on the situation.

“We know he was in northern Iraq. I can’t tell you more than that right now. We obviously know, generally speaking, what he was doing, because we know what we’re doing there,” he said.