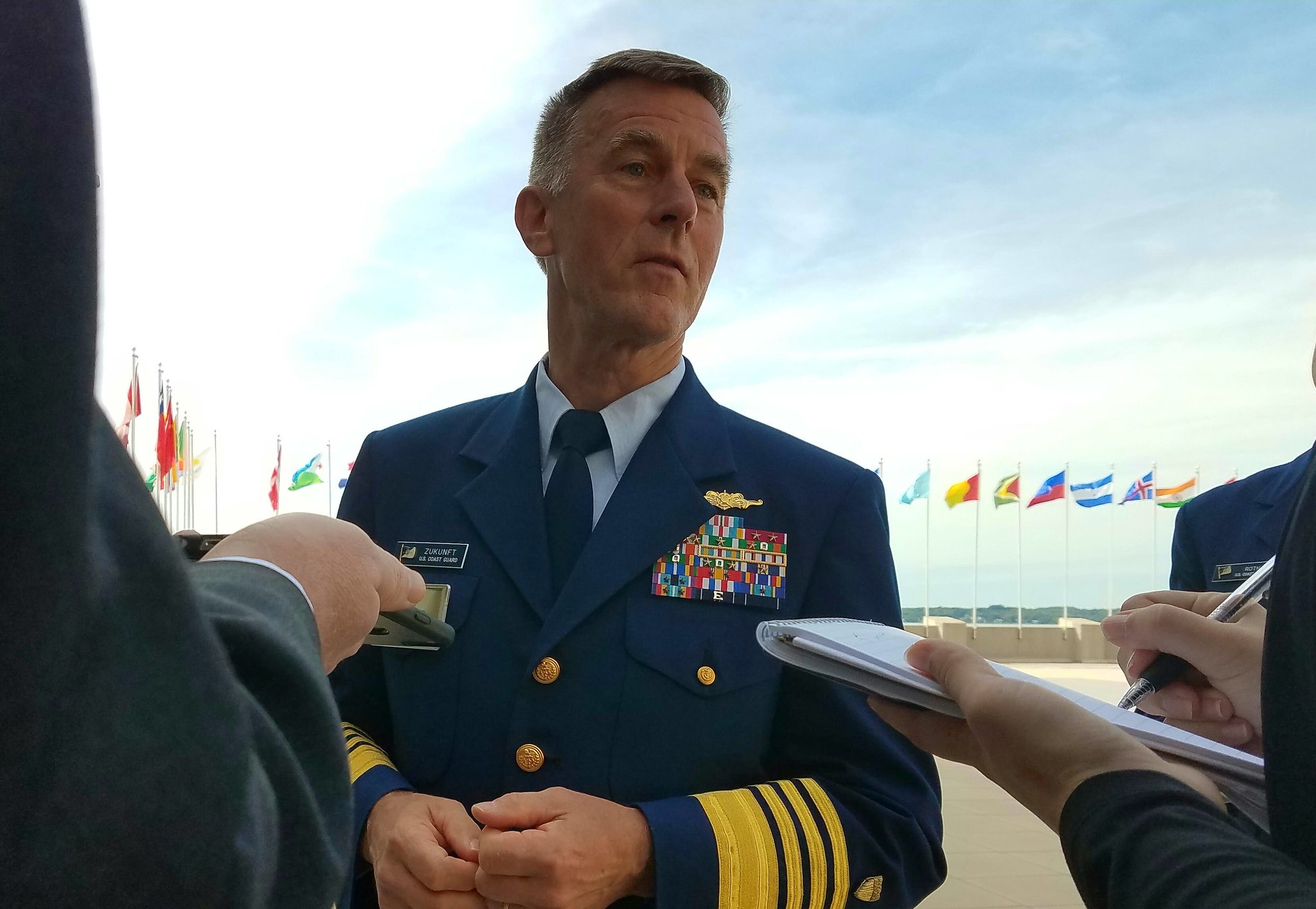 NEWPORT, R.I. — The commandant of the U.S. Coast Guard said the service is prepared for a possible protest of last week’s offshore patrol cutter award, he told USNI News on Wednesday.

While not saying if the service was expecting the losers in last week’s OPC contract award to submit a protest, Adm. Paul Zukunft said the service would be ready justify its choice of Florida yard, Eastern Shipbuilding.

In 2012 the service established an affordability target of $310 million per hull for ship construction for the 360 feet cutter. With the addition of government furnished equipment — like sensors and weapons – the total increases to about $421 million per ship. 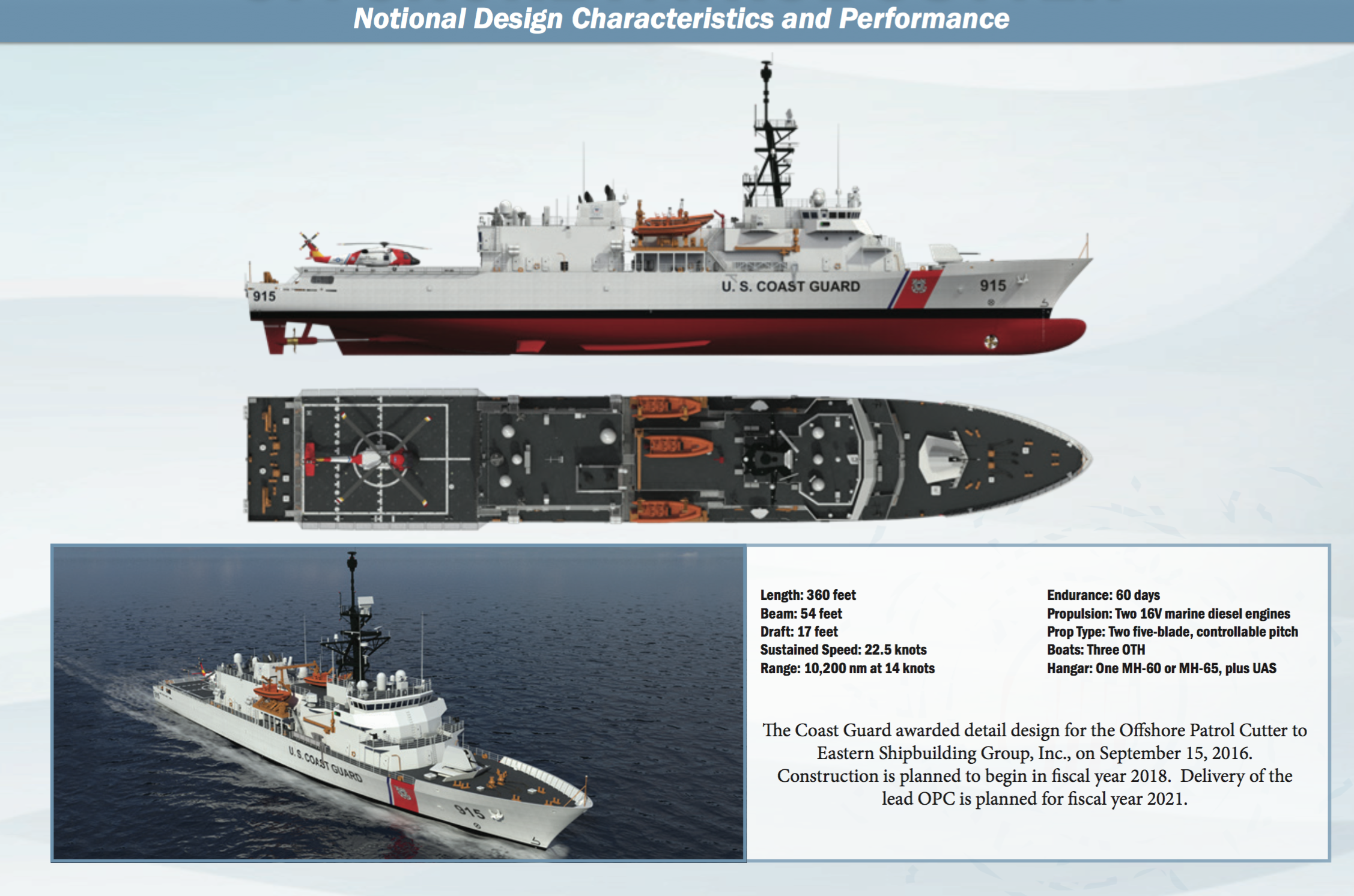 Last week Eastern won a $110.3 million contract for the first OPC hull and options for eight more for a total contract award that could grow to $2.38 billion. The Florida yard beat out General Dynamics Bath Iron Works and Bollinger Shipyards for the design and construction work. The three yards were awarded $64 million contracts in 2014 to refine their bids.

The head of BIW – builder of Arleigh Burke and Zumwalt guided missile destroyers – Fred Harris has said the yard could lose up to a third of its workforce if it lost the OPC contract.

A BIW spokesman wouldn’t say if the yard planned to protest the decision from the service last week. Either company has about ten days to issue a formal protest to the Government Accountability Office from the Sept. 15 award, according to the GAO.

BIW did issue a brief statement attributed to Harris saying, “we plan to meet with the Coast Guard to understand their selection decision.”

The OPC program the Coast Guard has called its highest investment priority, “will replace the service’s 210-foot and 270-foot Medium Endurance Cutters. It will feature increased range and endurance, powerful weapons, a larger flight deck, and improved command, control, communications, computers, intelligence, surveillance and reconnaissance (C4ISR) equipment. The OPC will accommodate aircraft and small boat operations in all weather,” read a May Congressional Research Service report on Coast Guard procurement.