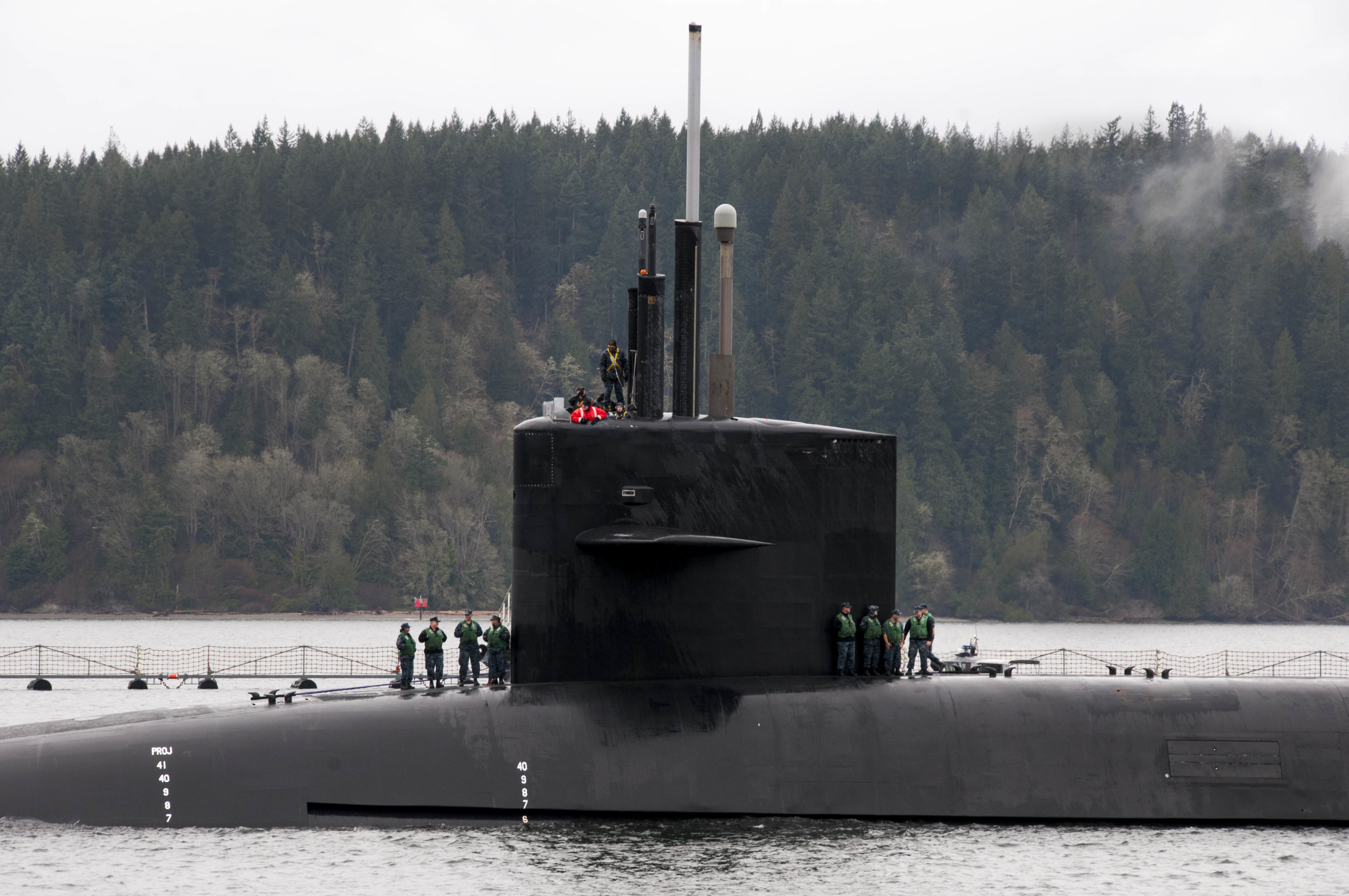 “There is impact damage on the aft port hull of [Eagleview] and the forward starboard hull of the USS Louisiana,” McMillen said.
“Both ships returned safely to port under their own power.” 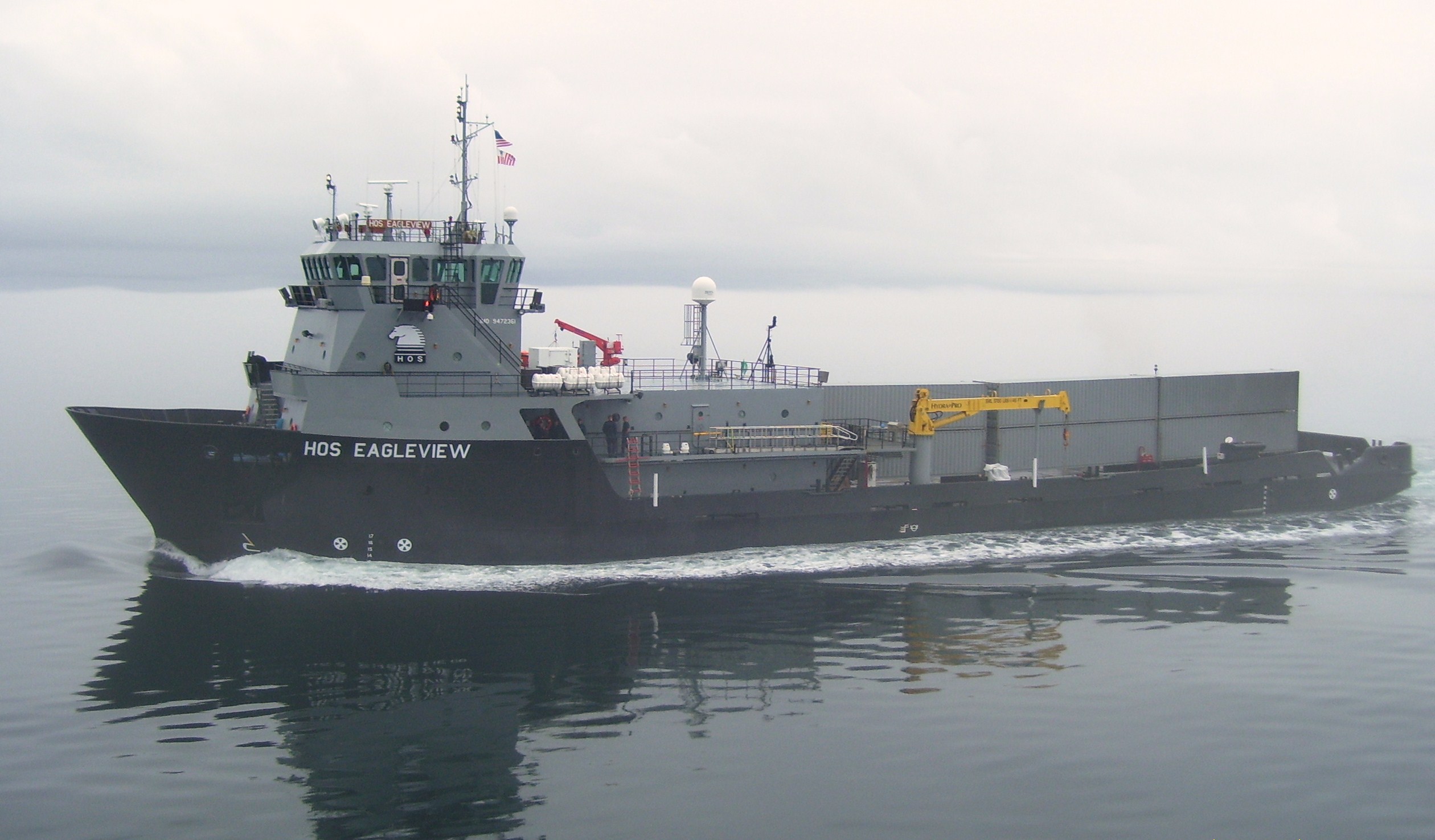 COMSUBPAC has launched a command level investigation into the collision, McMillen said.
She did not provide a timeline for the completion of the investigation.

Louisiana is one of eight Ohio-class boomers based at Naval Base Kitsap-Bangor, Wash.

According to press reports, Eagleview is one of four 250 EDF class offshore support vessels which were owned and leased to MSC by Hornbeck Offshore Services until their sale to the service in 2015.

The ships are equipped with a 20-ton crane and are tasked with supporting, “submarine and special warfare requirements,” according to MSC.