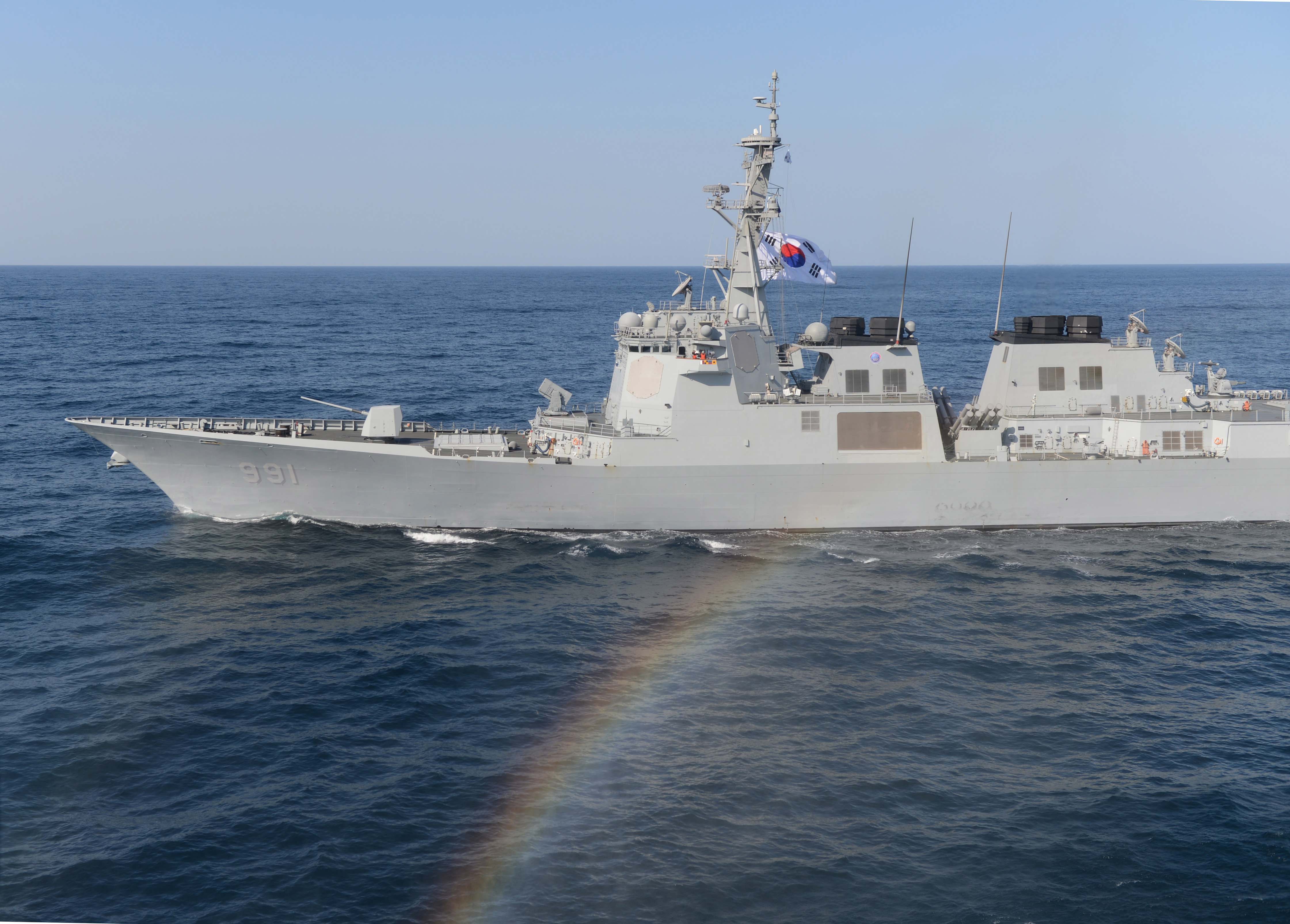 Seoul is considering adding Raytheon SM-3 missiles to its fleet of Aegis guided missile destroyers to give the ships a ballistic missile defense capability, according to local press reports.

An unidentified South Korean military official told the Yonhap news service last week that Washington and Seoul are set to start discussing for a missile purchase soon as an additional hedge against North Korean ballistic missiles.

However, it’s unclear how much additional software and computer hardware upgrades the Koreans will need to target the BMD weapons.

News of the SM-3s comes in tandem with a deployment of U.S. Army Terminal High Altitude Aerial Defense systems to mainland South Korea. Pentagon officials announced the deployment of the THAAD systems in February.

Since then, the mobile BMD system has drawn the ire of both China and North Korea.

“It is unmistakably a strategic misjudgment for Seoul to violate the core interests of its two strong neighbors, at the cost of its own security, and only in the interests of American hegemony,” read an editorial published in Chinese state media last week.

As to the SM-3s on Korean destroyers, adding the capability is a sound move, Eric Wertheim author of U.S. Naval Institute’s Combat Fleets of the World told USNI News on Friday
“In light of recent North Korean efforts to bolster offensive missile capabilities, it now makes a lot of sense for the South Koreans to consider the potential acquisition of defensive SM-3s to arm their Aegis warships and to boost ballistic missile defense capabilities,” he said.

A set of 60 SM-3 missiles could cost as much as $763 million, an unnamed South Korean military official told The Korea Herald newspaper in late May.