Lockheed Martin has completed the third of three test shots to prove that their air-launched Long Range Anti-Ship Missile (LRASM) can be fired from a surface ship on the move, company officials told USNI News on Wednesday.

The Monday test at the Navy’s Point Mugu Sea Range, California took the same weapon Lockheed developed for a DARPA program to be launched against ships from fighters and bombers and loaded it into the same launch system used on the service’s guided missile destroyers and cruisers.

“We’re doing it to demonstrate that LRASM can be integrated onto a ship with software changes only and it won’t be a huge bill to put LRASMs in the surface fleet,” Scott Callaway — LRASM Surface-Launch director at Lockheed Martin Missiles and Fire Control — told USNI News.

Lockheed refurbished a Mk 41 Vertical Launch System cell for the test, combined the 500 nautical mile range LRASM with an additional booster and tied it to a Tactical Tomahawk Weapon Control System (TTWCS) for guidance – all installed on Navy’s Self Defense Test Ship, the former USS Paul Foster. 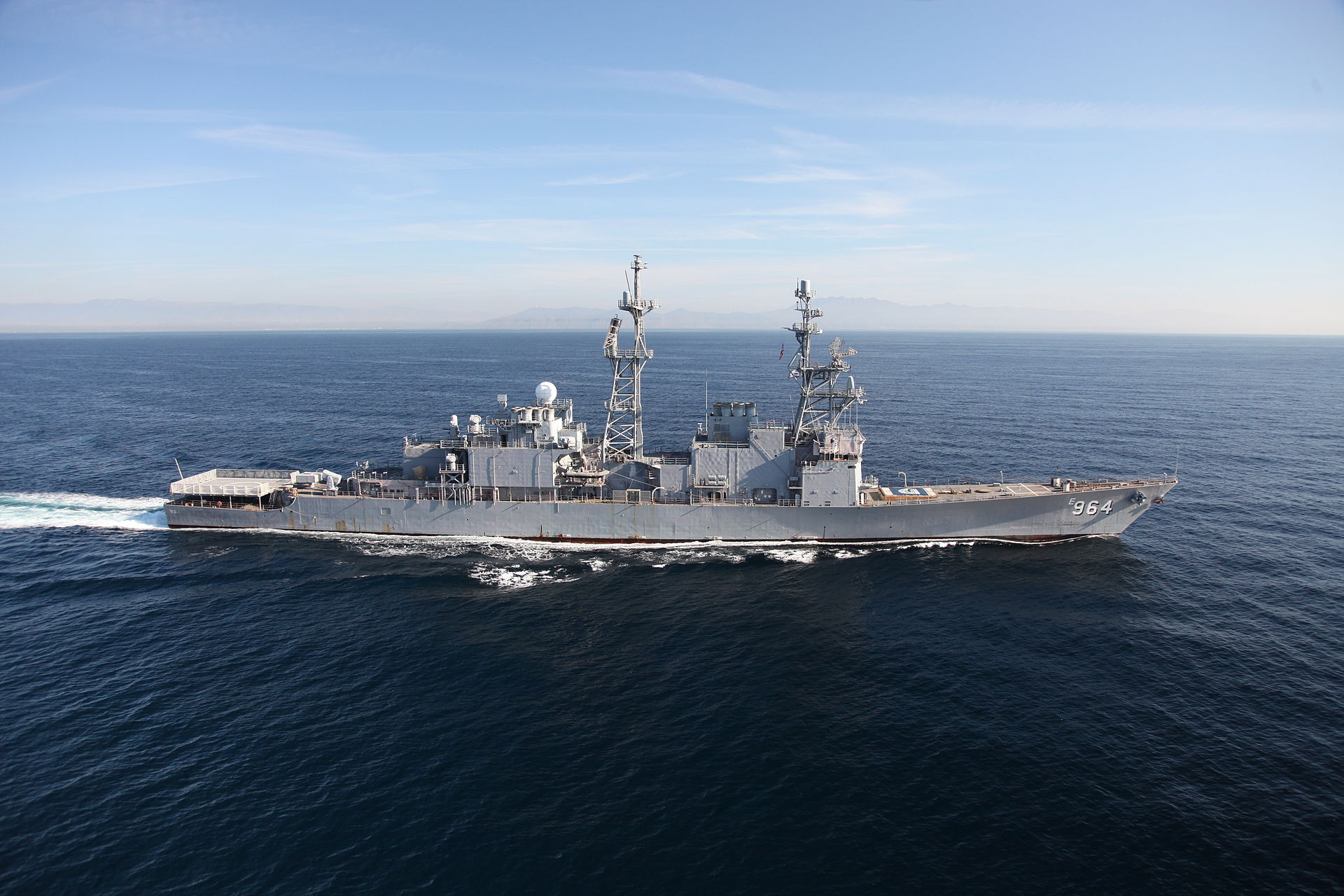 The test follows two MK 41 LRASM tests at the Navy’s Desert Ship tests at the White Sands Missile Range, New Mexico in 2013 and 2014.

“We have already demonstrated that we could execute the mission with the Mk 41 electronics and that we had a canister that worked and we gone through booster separation – so we had done everything except for launching from a moving ship,” Callaway said.

The successful Monday test, funded by the company, comes ahead of two key Navy weapons efforts to refresh the service’s anti-ship weapons – the over the horizon missile for the Littoral Combat Ship and frigate programs and the Offensive Anti-Surface Warfare (OASuW) Increment II.

A LRASM missile in a hangar with a F/A-18E Super Hornet. Lockheed Martin Photo

LRASM was originally developed for the air launched OASuW I as part of a DARPA program in response an urgent operational need issued by U.S. Pacific Command for a new air-launched anti-ship missile in 2009 as part of a $1 billion development program.

“Increment two was supposed to be a competition for both air and surface platforms. So we’ve been investing to reduce the risk of our surface-launched variant to compete for increment two,” Callaway said.
Lockheed is also, “working on maturing a deck-mounted launcher concept that would enable LRASMs to be integrated into those non-VLS platforms and that’s kind of what’s next for us – maturing that launcher and demonstrating that next year.”