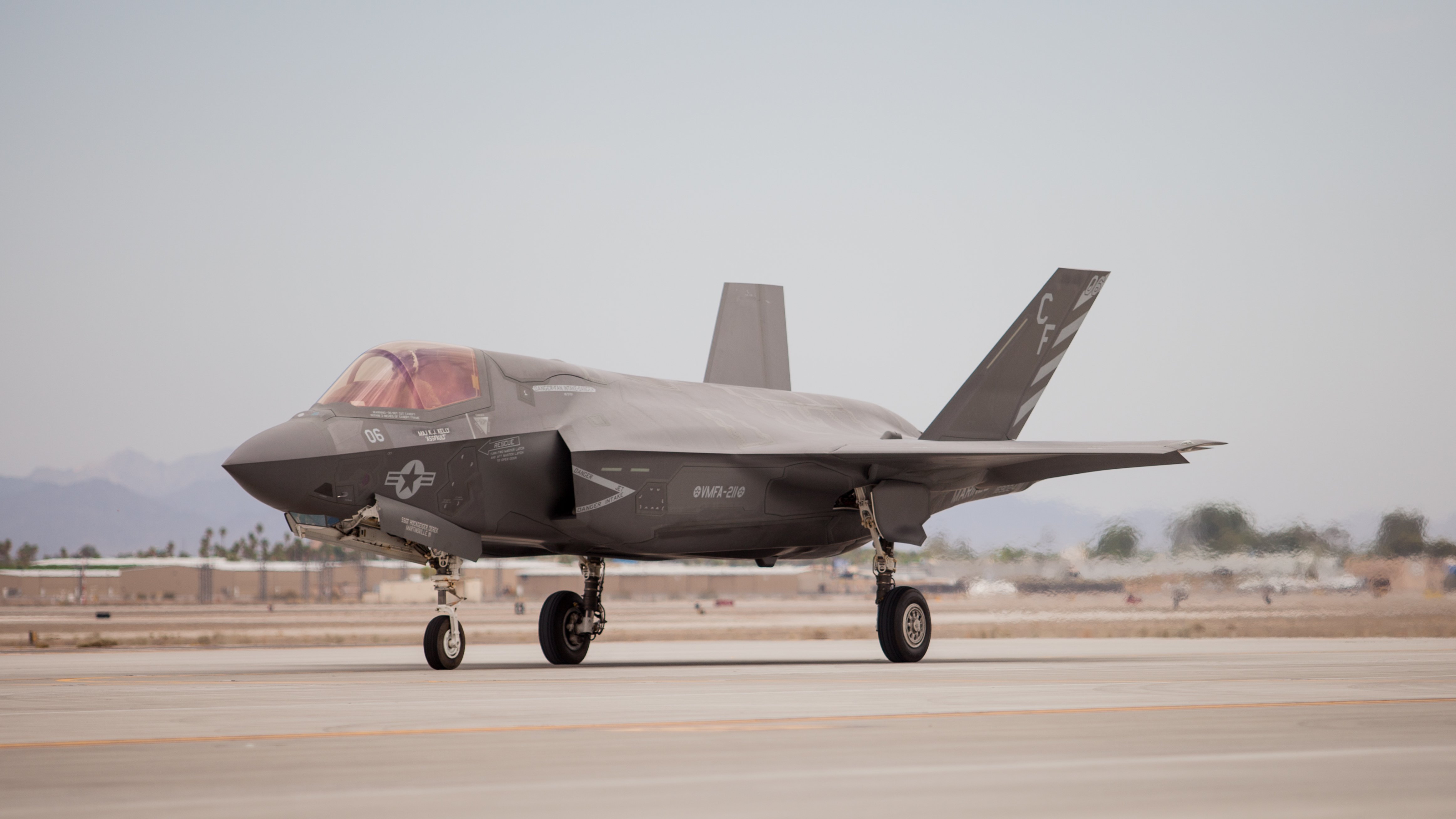 A re-designation and change of command ceremony was held at Marine Corps Air Station Yuma in Arizona today, with Lt. Col. William Maples taking command of the second operational JSF squadron. The squadron flew its final Harrier flight on May 6 and received its first two JSFs three days later. 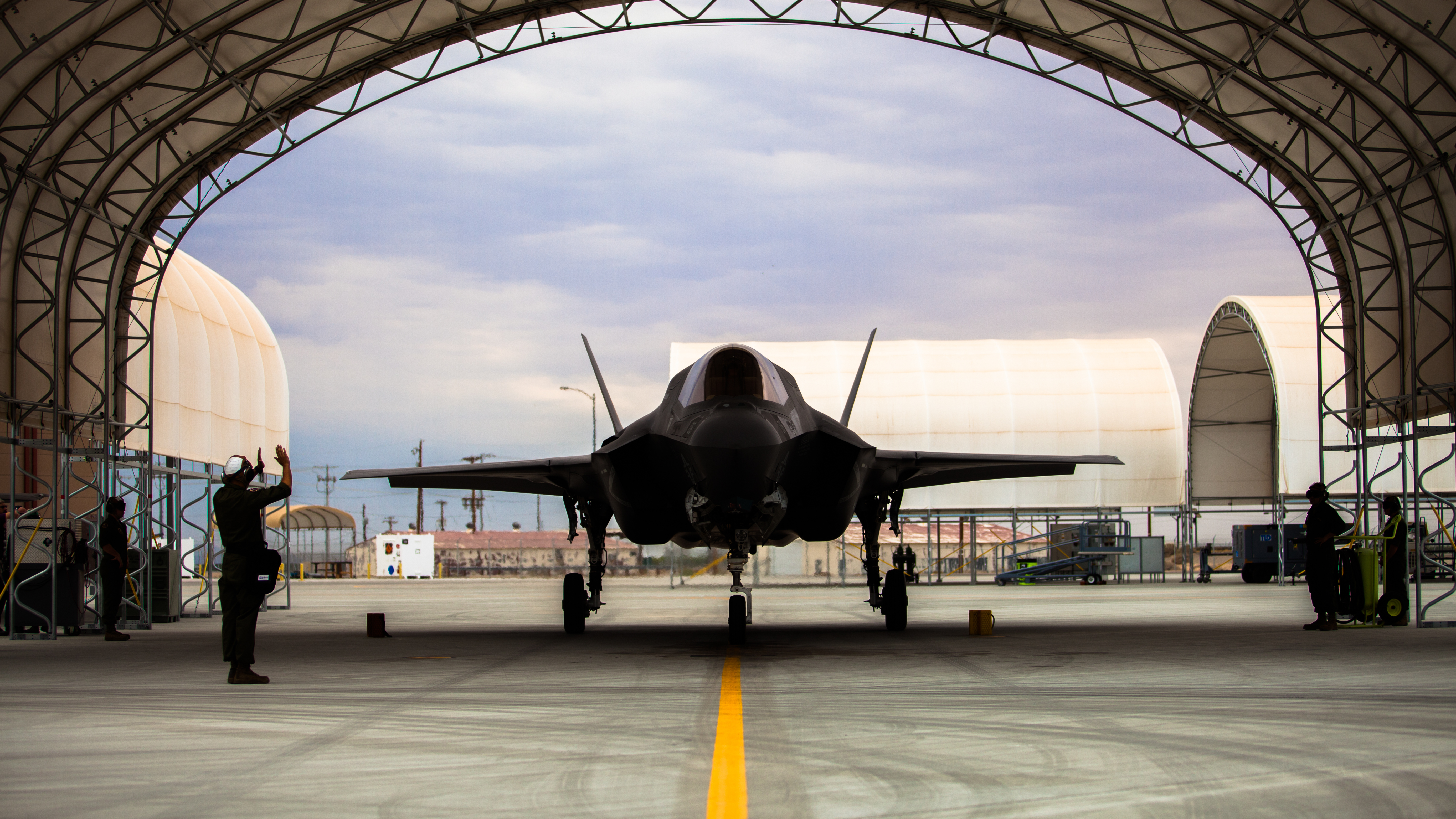 Due to readiness improvements in the Harrier fleet and ongoing readiness challenges in the F/A-18 Hornet fleet, Marine Corps Deputy Commandant for Aviation Lt. Gen. Jon Davis told USNI News earlier this year that the F-35B transition plan may change, with Hornet squadrons prioritized and the Harrier squadrons flying their legacy planes for a bit longer.

Under current procurement plans, the Marines should receive 20 to 24 planes a year, allowing them to transition two squadrons a year. VMFA-122 will be the next Hornet squadron to transition, followed by VMFA-314 becoming an F-35C squadron to operate off of Navy aircraft carriers. This faster rate of squadron re-designations will “allow me to shut down F-18 squadrons faster” and “get out of the old metal into the new,” Davis told USNI News previously.