LONDON — Britain’s defense secretary has attempted to calm frayed nerves amid claims that the country’s decision to exit the European Union will provoke financial meltdown and leave the world a more dangerous place.

Last week a majority of U.K. voters – worried about uncontrolled immigration, loss of democracy and sovereignty, and concerns over a nascent European superstate with its own army – turned their backs on the E.U., deciding in a national referendum to quit the Brussels-based bloc by a margin of 51.9 percent to 48.1 percent.

It was a devastating blow for Prime Minister David Cameron, who led the campaign to stay in the E.U. – with support from Barack Obama and other world leaders – amid dire warnings that leaving would make Britain poorer and less safe.

In renouncing its membership of what was once little more than a tariff-free trading zone, the U.K. will become the first country to leave a burgeoning political and economic union that in recent years has played a leading role in maritime security operations off Libya and Somalia as well as land-based stabilization missions in war-torn countries across Europe, Africa and Asia.

Obama hoped that Britain would serve as a bridge between NATO and the 28-nation E.U., as the latter looked to shoulder more of the burden of protecting its own borders and as the two organizations discussed how to reduce inefficiencies in procuring military equipment. The strategy would have allowed Washington to focus its own resources more effectively on trouble spots elsewhere, such as Afghanistan and the South China Sea.
In the House of Commons on Monday, defense secretary Michael Fallon – who supported Cameron’s ‘remain’ campaign – attempted to steady the ship as fellow parliamentarians digested the enormity of the popular “Brexit” vote.

A member of the Scottish National Party, which campaigned vociferously to stay in the E.U., claimed that senior figures in NATO such as the former Supreme Allied Commander Europe, Adm. James Stavridis, now regarded the U.K. as an “ineffective, unreliable partner in global affairs”. 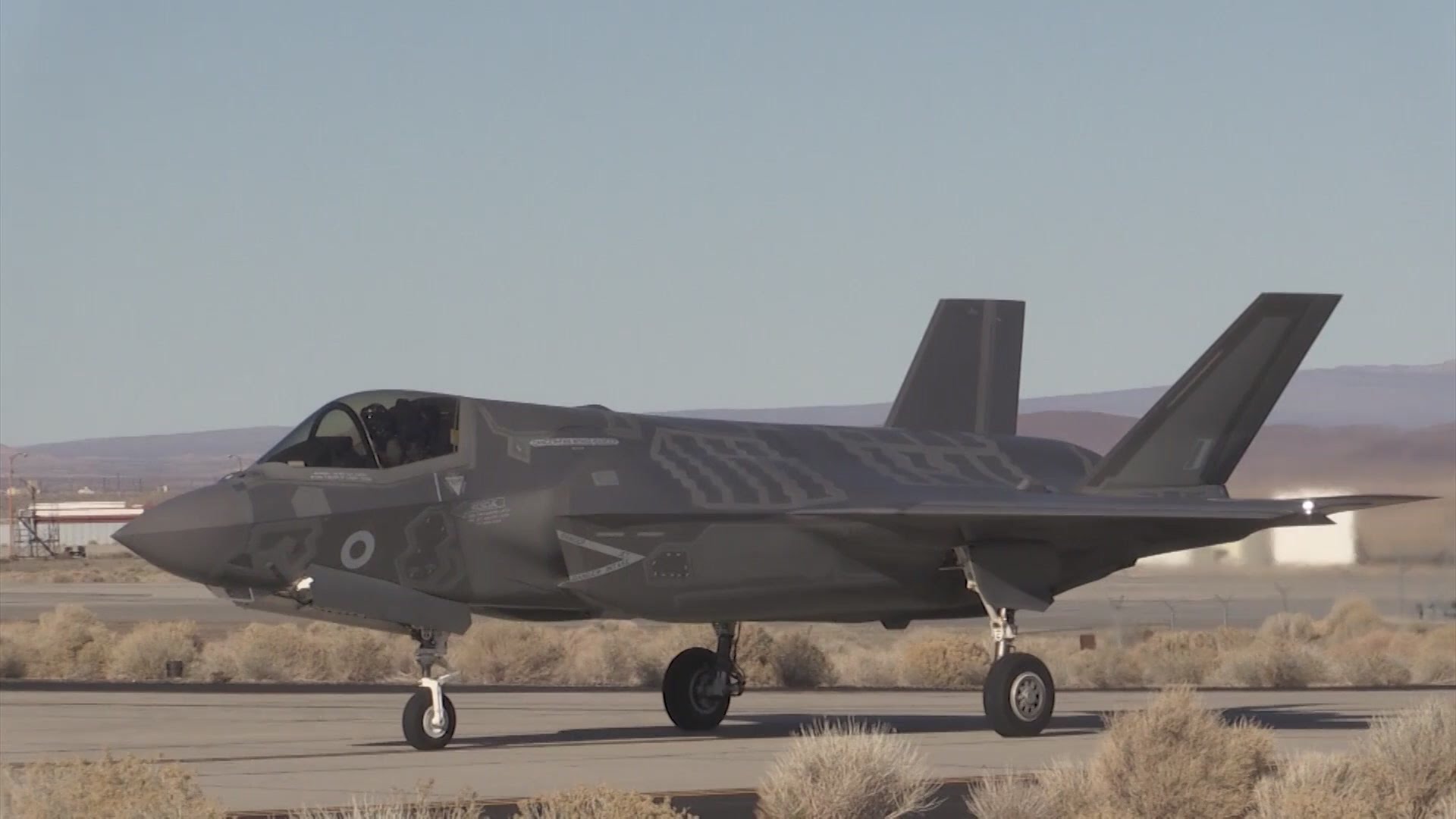 With the pound sterling plunging in value against the dollar, another SNP member warned lawmakers that the cost of equipping the Royal Navy (RN) and Royal Air Force with Lockheed Martin F-35B Lightning II strike fighters and Boeing P-8 Poseidon maritime patrol aircraft “will undoubtedly soar”.

Fallon told the Commons that “membership of the European Union complements our membership of NATO” and that the RN would deploy an additional ship on the E.U.-led mission to disrupt people-trafficking activities in the Mediterranean Sea. Operation Sophia was, he said, saving the lives of migrants who were being smuggled in unseaworthy craft from Libya to southern Europe and the RN “will continue that task.”

However, he accepted that Britain’s ability to influence the sanctions imposed by the E.U. on Russia, as punishment for the annexation of Crimea, would be “slightly diminished” post-Brexit.

And while he emphasized Britain’s “very important” ties with individual European countries – notably the Lancaster House treaty with France and “growing co-operation” with Germany – Fallon admitted that the U.K. would “have to work hard to ensure that these bilateral relationships are kept in good repair.

“We have strong defense relationships and defense sections in these embassies across Europe, and we will have to look at them independently and make sure in the Brexit negotiations that none of that co-operation – the joint training, the exercising and the co-operation on capabilities – is put at risk.”

Nevertheless, Fallon described NATO as the “bedrock” of U.K. defense and said his government “is committed to strengthening co-operation within NATO and collective defense across the alliance.”

He told lawmakers that the UK remained part of a “united alliance that is adaptable, transparent, and capable of planning for and responding to the full range of threats that we face today.”

The minister said: “I hope that we can further reassure NATO members on the eastern flank that we stand by our commitment in the face of Russian aggression.” This would likely include “additional deployments” to the region.

“I hope that we continue to make the alliance more flexible to deal with the new threats we face, particularly from cyber and hybrid warfare, and that through British leadership we will encourage other allies to meet the 2 percent commitment [the proportion of GDP spent on defense] that we are already meeting this year.

“Because we are withdrawing from the European Union, it will be all the more important to reinforce our commitment to NATO and the obligations of NATO membership.”

With the British government pledging to boost the defense budget by 0.5 percent above inflation every year to 2020-21, Fallon reaffirmed the government’s commitment to replace the RN’s four Vanguard-class ballistic nuclear missile submarines (SSBN) – at a cost of up to £41 billion ($54 billion) – and said he hoped that Parliament “will be able to endorse the principle of that replacement shortly.

As far as the purchase of nine P-8 aircraft from Boeing and an as yet undefined number of F-35Bs from Lockheed Martin were concerned, the minister said he hoped that procurement negotiations “will be concluded reasonably soon”.